Michael Keaton to replace Ben Affleck as DCEU Batman: But will he meet Robert Pattinson's? 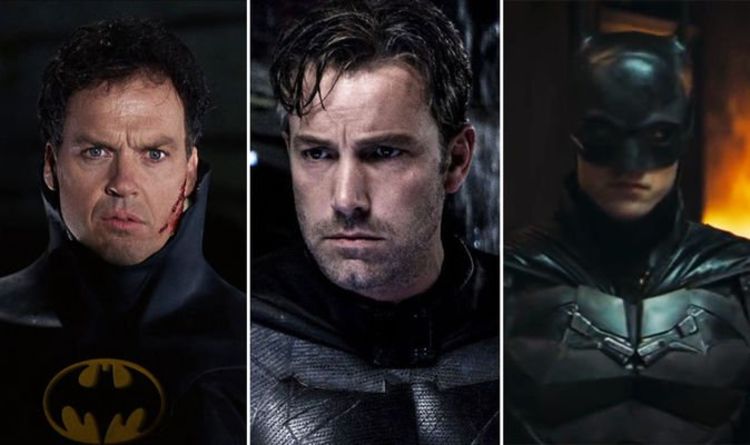 Barnes wrote: “To make all the storylines work, DC Films will introduce movie audiences to a comics concept known as the multiverse: parallel worlds where different versions of the same character exist simultaneously.

Another journalist then asked on Twitter: “Based on your Hamada piece, some have interpreted that WB is doing 2 franchises starring Batman, one with Pattinson, one with a new actor. Is that correct, or you were referring to Keaton as a second Batman, being part of a non-Batman-centric saga? Thank you!”

READ  Disney announces 'Avengers: Endgame' is headed to streaming service, but when?
Share on FacebookShare on TwitterShare on PinterestShare on Reddit
newsgrooveJanuary 4, 2021