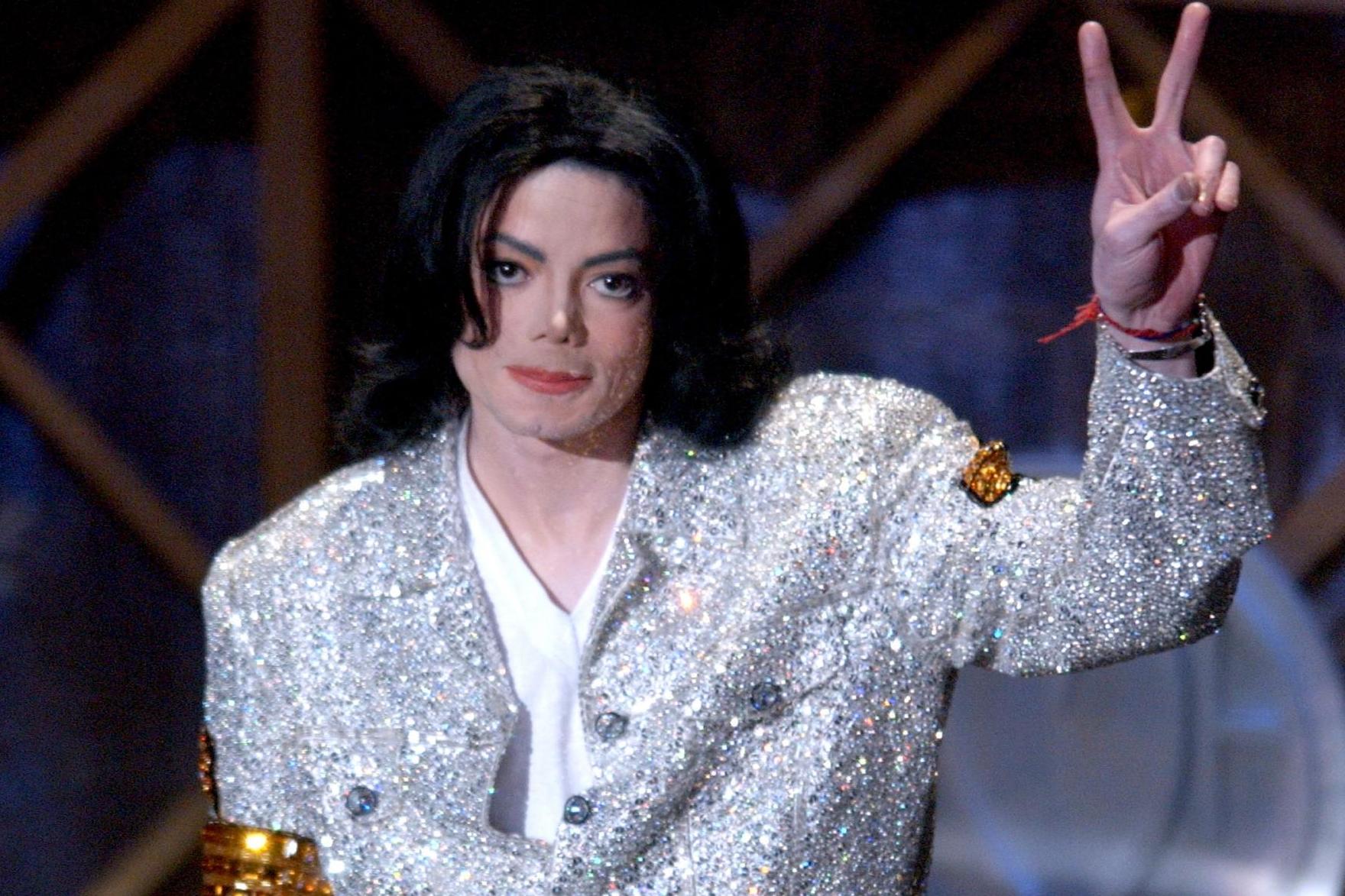 Michael Jackson is no longer the artist with the most American Music Awards to his name.

Taylor Swift beat the late singer during Sunday’s ceremony, during which she picked up six new awards.

This brings her total to 29, surpassing Jackson’s 24 wins.

Swift notably won the Artist of the Year award on Sunday, as well as Favourite Pop/Rock Album.

The latter was the one that enabled her to initially tie with Jackson before scoring additional wins.

Swift performed a medley of her hits before accepting the Artist of the Decade award, which came amid her ongoing conflict with music executive Scooter Braun.

The singer said the last year had “the most amazing times and some of the hardest things I have gone through in my life,” but that she felt lucky.

READ  Grindcore is "being targeted by the Chinese government" in new surveillance initiative
Share on FacebookShare on TwitterShare on PinterestShare on Reddit
newsgrooveNovember 25, 2019