Back To The Future star has remained upbeat and optimistic amid the turbulent times of his Parkinson’s battle, and it’s all thanks to some wise words from his late father-in-law 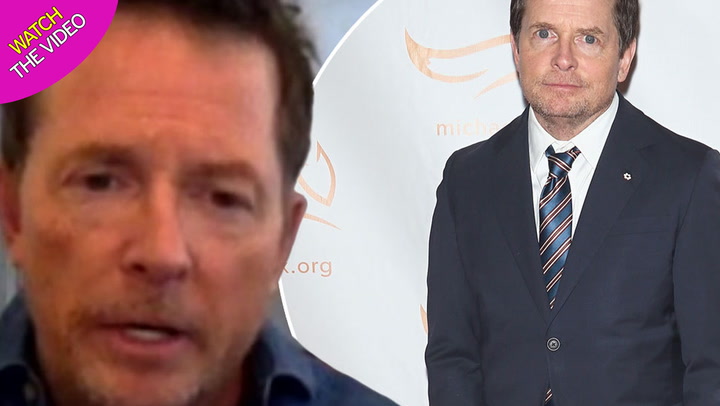 Michael J Fox talks about Parkinson’s diagnosis on This Morning

Michael J Fox has opened up about the ‘dark’ periods he has endured over the past 30 years amid his Parkinson’s Disease diagnosis.

The Back To The Future star, 60, has remained upbeat amid the life-changing condition which leaves his muscles stiff and inflexible, and also causes an involuntary shaking in certain parts of his body.

The Hollywood actor was first diagnosed with Parkinson’s in 1991, but he didn’t reveal his illness until 1998.

Michael is now a passionate advocate for people with Parkinson’s disease, but he previously revealed the only reason he initially went public with his condition was due to the ‘intensity of the bullying ‘he was facing from the paparazzi.

Now that he’s lived 30 years of life with Parkinson’s, the actor has learned to remain optimistic and positive about his life – even when things go drastically wrong.

Michael was diagnosed with Parkinson’s in 1991
(

The much-loved star was even able to cope with recovering from a shattered left arm that required a steel plate and 19 screws to repair it thanks to his positive mindset.

Lifting the lid on how he always manages to turn his ‘dark’ periods into good times, Michael told AARP The Magazine that he was able to turn things around following some insight from his beloved father in law.

The retired actor, who is married to Tracy Pollan, told: “As I came through that darkness, I also had an insight about my father-in-law, who had passed away and always espoused gratitude and acceptance and confidence.

“And I started to notice things I was grateful for and the way other people would respond to difficulty with gratitude.

“I concluded that gratitude makes optimism sustainable,” the actor shared.

Michael maintains that if you have gratitude for everything in your life, then optimism and happiness follows.

“If you don’t think you have anything to be grateful for, keep looking,” he insisted.

“Because you don’t just receive optimism. You can’t wait for things to be great and then be grateful for that. You’ve got to behave in a way that promotes that,” he concluded.

Michael and Tracy – who played his girlfriend in the sitcom Family Ties – share four children together including Sam, 32, twin daughters Aquinnah and Shuyler, both 26, and daughter Esme, 20.

The much-love talent officially retired from acting last year after playing iconic roles such as protagonist Marty McFly in the Back to the Future trilogy movies, Spin City, Family Ties and more recently the CBS legal drama The Good Wife.

He became an advocate for finding a cure for Parkinson’s and founded the Michael J. Fox Foundation over two decades ago to help fund research. 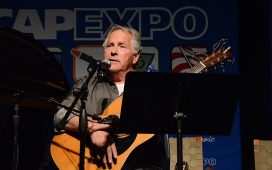 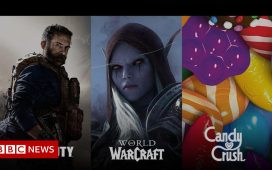 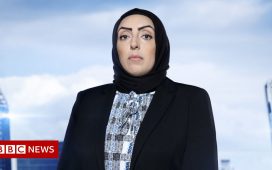 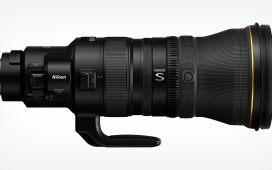 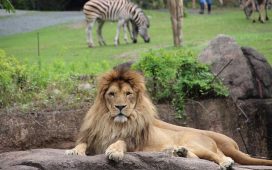