MICHAEL Gove has backed plans to move the House of Lords to Stoke.

The Levelling Up Secretary said the Potteries are top of his list for a new site during a multibillion-pound renovation of the Palace of Westminster.

Yesterday Mr Gove confirmed he had written to the Lord Speaker proposing alternative locations for the upper chamber including Stoke-on-Trent, Burnley and Sunderland.

Mr Gove told the Commons: “Can I say that I would wholeheartedly welcome the relocation of the House of Lords to one of our great cities, and in particular the attractions of the six towns that constitute Stoke-on-Trent.

“He added it was one “most attractive places in England.”

Local MP Jonathan Gullis said his constituents “would warmly welcome their Lordships so they can learn why levelling up is so important.” 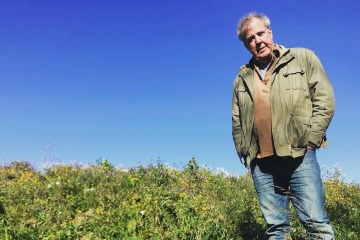 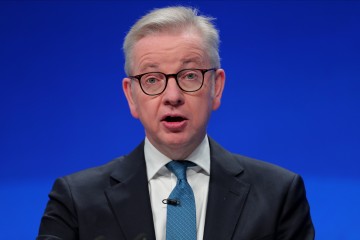 But grumpy Peers hit back branding the call “another freelance exercise by an intellectual flibbertigibbet”.

That’s a person who “talks a lot about silly things”.

The Lords want to stay close to Westminster in a plush conference centre.