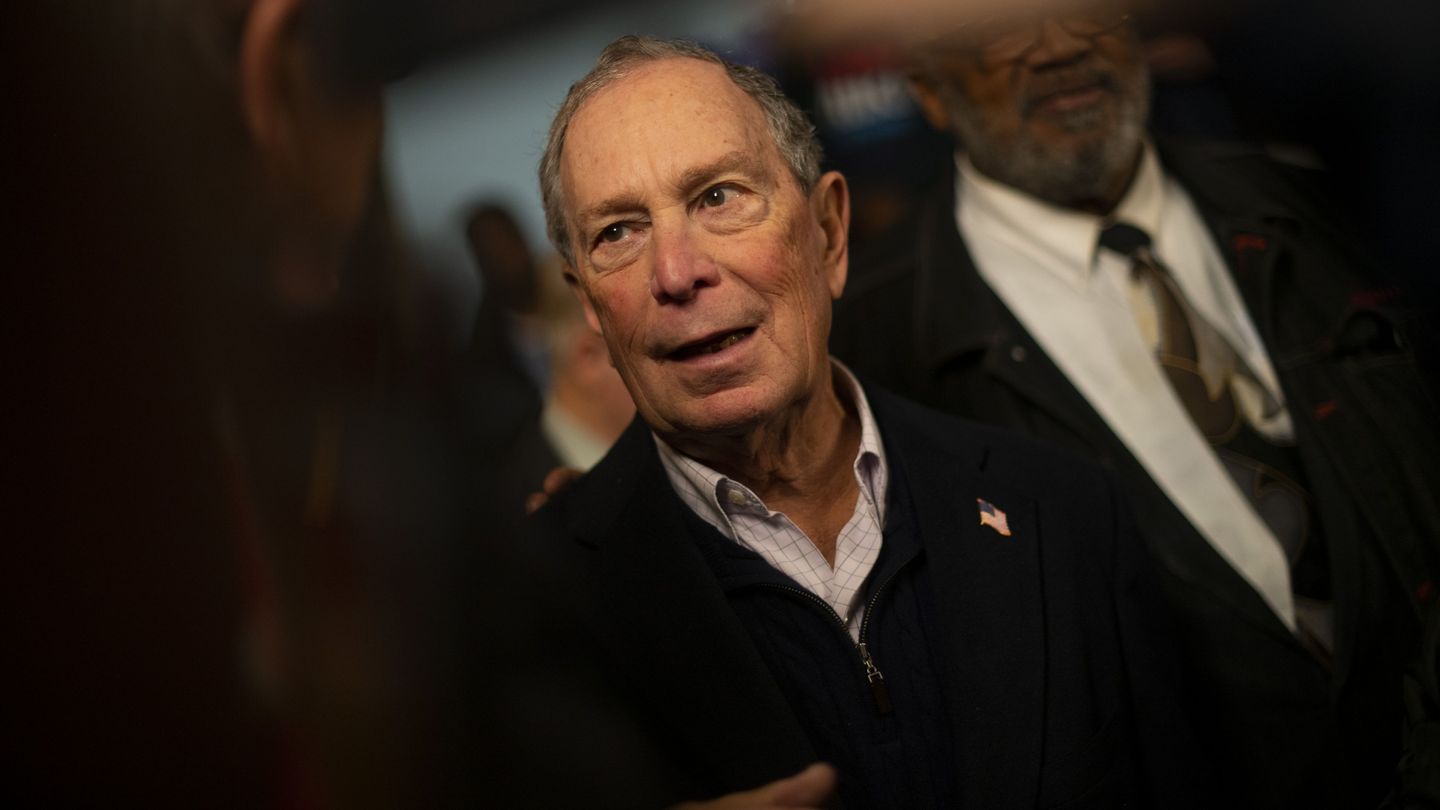 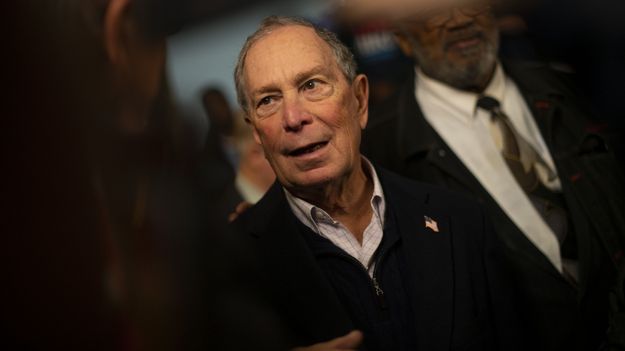 Former New York mayor Michael Bloomberg may have entered the 2020 Democratic presidential primary relatively late in the game, but he’s already trying to make a lasting impression. In addition to spending more than $100 million on campaign ads in roughly a month, the presidential hopeful is now unveiling big plans to…. redecorate the White House should he win? Sure, let’s go with that!

On Monday, the billionaire revealed his plan to turn the White House’s East Room into an “open-office plan, where I’ll sit with our team.” He handily provided a proposed layout for the setup, which includes wall-to-wall cubicles replacing a typically sparse room. According to the official White House museum website, the East Room has been used for everything from a place to privately inaugurate Presidents, to medal-presentation ceremonies, to makeshift rollerskating rinks for First Children.

According to Politico, the open-office plan would be in line with similar offices that Bloomberg has set up before; his New York campaign headquarters reportedly features him in the open with everyone else, and echoes the setup he established as mayor in 2001, and at his eponymous company before that. There, the Times then reported, his desk was set up in the corner of an open-office, not at the center, as it is shown in the tweet.

People on Twitter wasted no time in reacting to the proposal, which is not reflected on Bloomberg’s campaign website. A page that outlines his history as an entrepreneur promises that, “as president, Mike will work to strengthen the middle class, invest in education, create good-paying jobs in renewable energy and other industries with a bright future, and open the door of opportunity to every American;” it is not clear how an open office at the White House would contribute to this. Nor is it clear how the open-office would affect day-to-day functions of staffers who handle highly classified material; most Executive offices typically work out of the West Wing of the building.

READ  Kanye West's 'Nebuchadnezzar' opera: A loud, late show for only the most loyal fans

While it’s not uncommon for new administrations to redecorate the White House, it remains to be seen what benefit, if any, an open-office plan would bring to a presidency. People who work in open offices are typically more stressed and less productive than their closed-door counterparts; one study found that no-walled or low-walled offices increase the number of emails people send and receive each day.

“Mike has successfully implemented open office plans both in his business and for twelve years as the Mayor of New York City,” Galia Slayen, Bloomberg’s national spokeswoman, told MTV News. “Unlike Donald Trump, Mike and his teams are successful because he has built his career on tearing down walls and building environments where people work together to get big things done.”

She also pointed to a December 18 LinkedIn post by the candidate that said, “The more transparency there is, the less possibility for corruption, self-dealing, and other wrong-doing. If you want to hide nefarious activity, it’s easier to do that behind closed doors.” MTV News also asked the Bloomberg campaign for clarity on how the open office would affect the American people’s everyday lives, as well as how it would approach handling classified material in such a space; the campaign did not provide an on-the-record response to these queries.

As for the Oval Office, Bloomberg did make one notable promise that seems pretty iron-clad: That he would never tweet there.