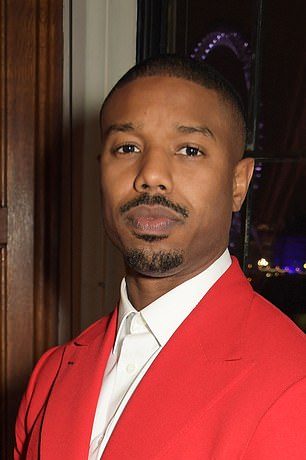 Michael B. Jordan, Macaulay Culkin, Avril Lavigne and DJ Khaled are among latest group of celebs to get a star on the Hollywood Walk of Fame

Michael B. Jordan, Macaulay Culkin, Avril Lavigne and DJ Khaled were among the names announced Thursday for the Hollywood Walk of Fame Class of 2022.

The quartet are among an ensemble of stars from movies, TV, music, theater and sports, as selected by the panel for the Hollywood Chamber of Commerce’s Walk of Fame, which includes radio star Ellen K.

‘The panel did an amazing job choosing these very talented people,’ Ellen K said in a news release, according to Variety. ‘We can’t wait to see each honoree’s reaction as they realize that they are becoming a part of Hollywood’s history with the unveiling of their star on the world’s most famous walkway!’ 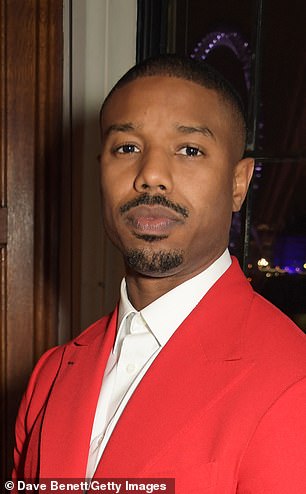 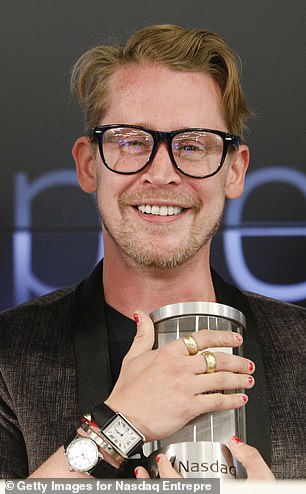 The latest: Michael B. Jordan and Macaulay Culkin were among the names announced Thursday for the Hollywood Walk of Fame Class of 2022 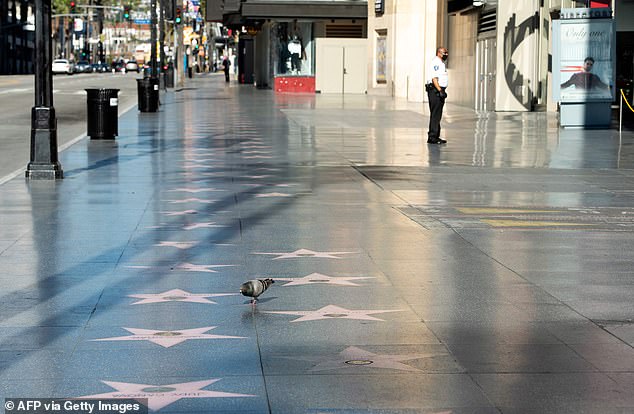 Process: Stars were selected by the panel for the Hollywood Chamber of Commerce’s Walk of Fame 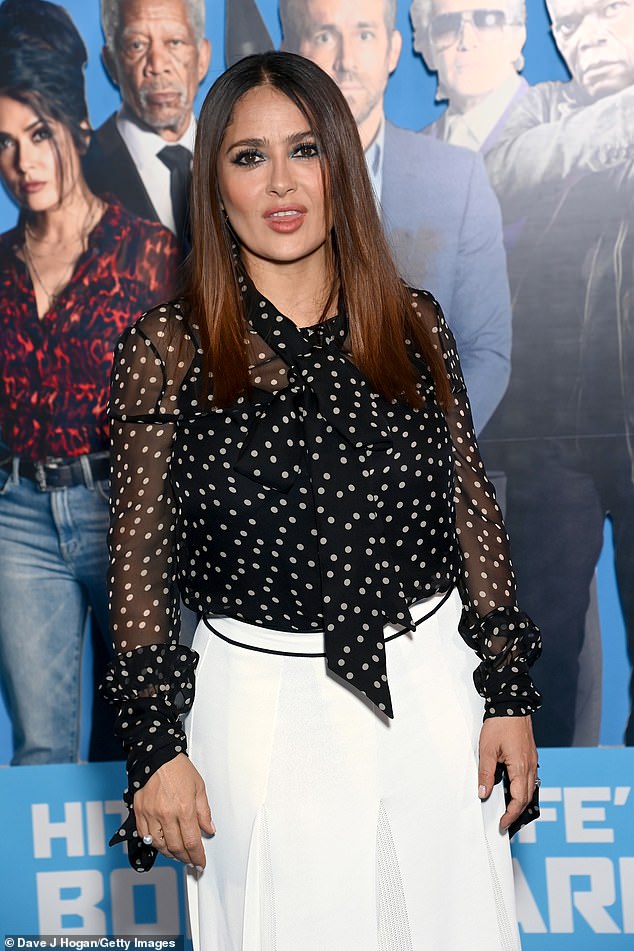 Stunning: Salma Hayek, snapped in London earlier this week, is among the inductees 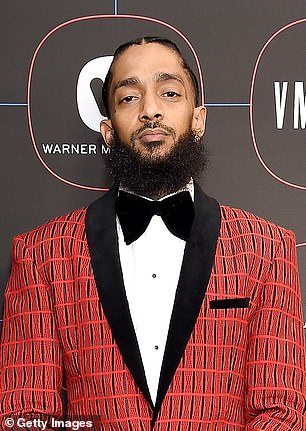 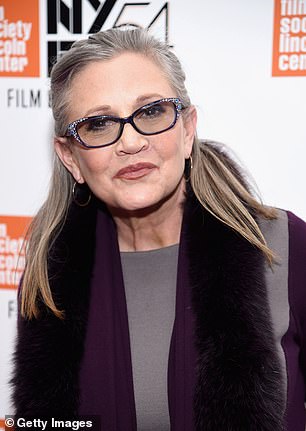 Well-remembered: Late stars such as Nipsey Hussle and Carrie Fisher will be inducted 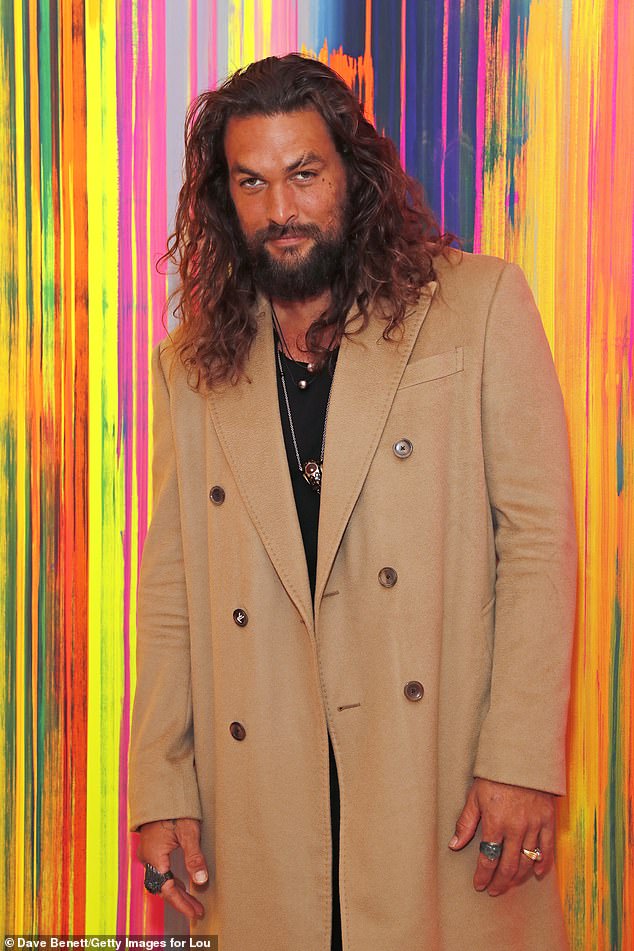 Feted: Aquaman leading man Jason Momoa is among the film stars who will receive a star

Radio stalwart Richard Blade will be honored, as well as NFL star-turned-broadcaster Michael Strahan, according to the outlet.

According to the Walk of Fame, the 38 honorees were selected among hundreds of candidates, and ratified on Wednesday by the Hollywood Chamber’s Board of Directors.

Officials said that no dates have yet been scheduled for the induction ceremonies. Those announced have a two-year deadline to set up the ceremonies, which are typically announced 10 days before the ceremony.