Meta Commits Additional $150 Million to its Oversight Board

Meta’s Oversight Board has announced that the company has agreed to commit an additional $150 million, which is in addition to the initial $130 million when it was founded in 2019.

Meta’s Oversight Board is an independent entity that the company set up after it became clear that Meta, then Facebook, as a company should not be making all of the decisions regarding speech and online safety. Meta has argued that the board was created to help answer “the most difficult questions around freedom of expression” including “what to take down, what to leave up, and why.”

The Board says that the new injection of $150 million has been applied to its Trust, is irrevocable, and can only be used to fulfill the purpose of funding, managing, and overseeing the operation of the Oversight Board.

“By making this ongoing financial commitment, Meta has issued a vote of confidence in the work of the Board and its efforts to apply Facebook and Instagram content standards in a manner that protects freedom of expression and pertinent human rights standards,” Stephen Neal, chairperson of the Oversight Board Trust, says.

The Board says that since it was formed, it has received more than a million user appeals that challenge Meta’s content moderation decisions. It has, in response, applied human rights standard on content issues ranging from hate speech to COVID-19 misinformation which it used to evaluate Meta’s policies and enforcement.

We’re delighted to announce that Meta has committed ongoing financial support for the Board, including a new $150 million contribution to the Oversight Board Trust to support our operations. 🧵

“Through 25 binding case decisions, 118 policy recommendations, and hundreds of publicly reported questions, the Board is systematically improving Meta’s approach to content policy decisions on its platforms,” the Board says.

In April, the Meta Oversight Board added the ability for users to appeal for the removal of photos from Facebook and Instagram after they had exhausted Facebook’s normal appeals process. Before that, users of Meta’s platforms had been able to appeal content to the Board which they believe should be restored, but the change allowed users to appeal content that they believe should be removed from Facebook or Instagram. 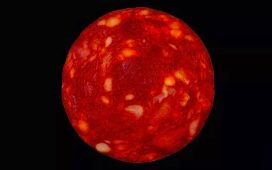 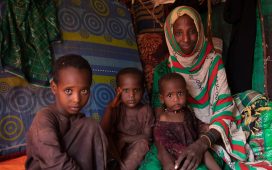 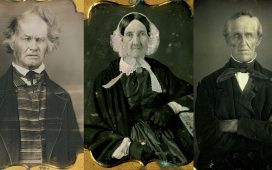 These Elderly New Yorkers Were First Generation to Ever Be Photographed 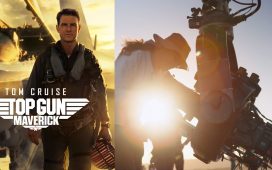 Behind the Scenes with Top Gun: Maverick’s Cinematography Team 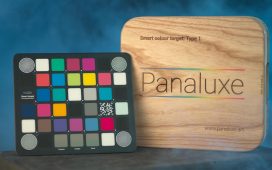 The Panaluxe Smart Color Target Can Instantly Color-Match Any Scene 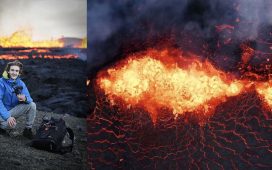 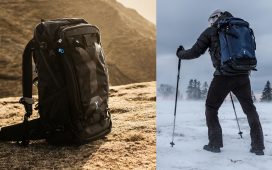 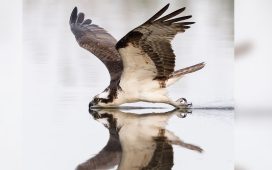 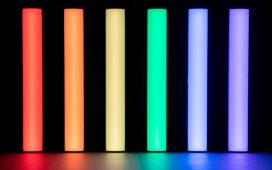