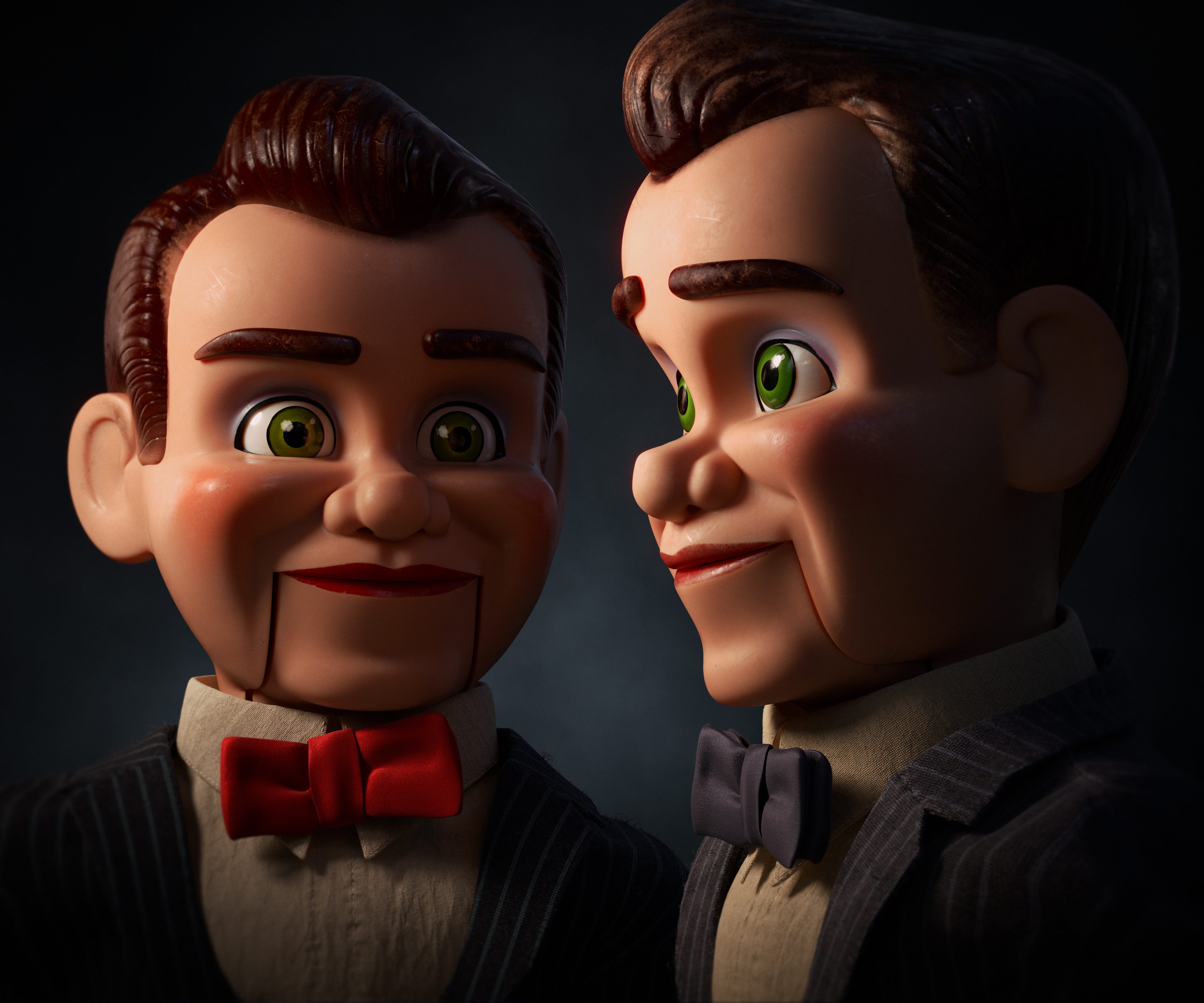 Summer is time for popcorn movies and heroes saving the universe. But none of this do-gooder stuff would be possible without the evil, scheming villains who devote their lives to serving as worthy screen adversaries.

We’ve already seen a maelstrom of magnificent malefactors this summer and the wickedness is still rising with summer temperatures.

Here are the season’s best villains thus far, ranked by evilness and effectiveness – from the formidable Thanos in “Avengers: Endgame” to uber-creepy Benson in “Toy Story 4” and the twin assassins in “Men in Black: International.”

And check back, we’ll update as wondrous wrong-doers step forward: 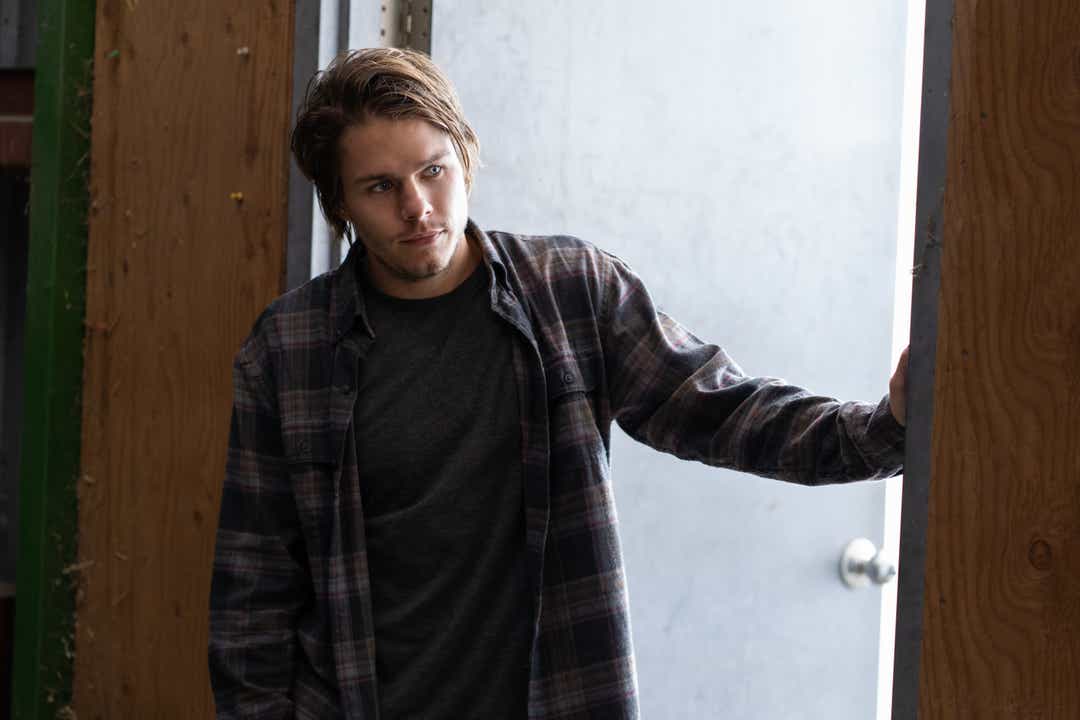 Dogs can sniff out a villain a mile off. So little wonder that in “A Dog’s Journey,” beagle Molly bites the leg of bad hombre Shane (Jake Manley). Shane mistreats glorious heroine CJ (Kathryn Prescott), who dumps him. But in a road-rage villain moment, Shane forces CJ’s car to overturn, killing Molly. Then Shane just drives off. So cold. 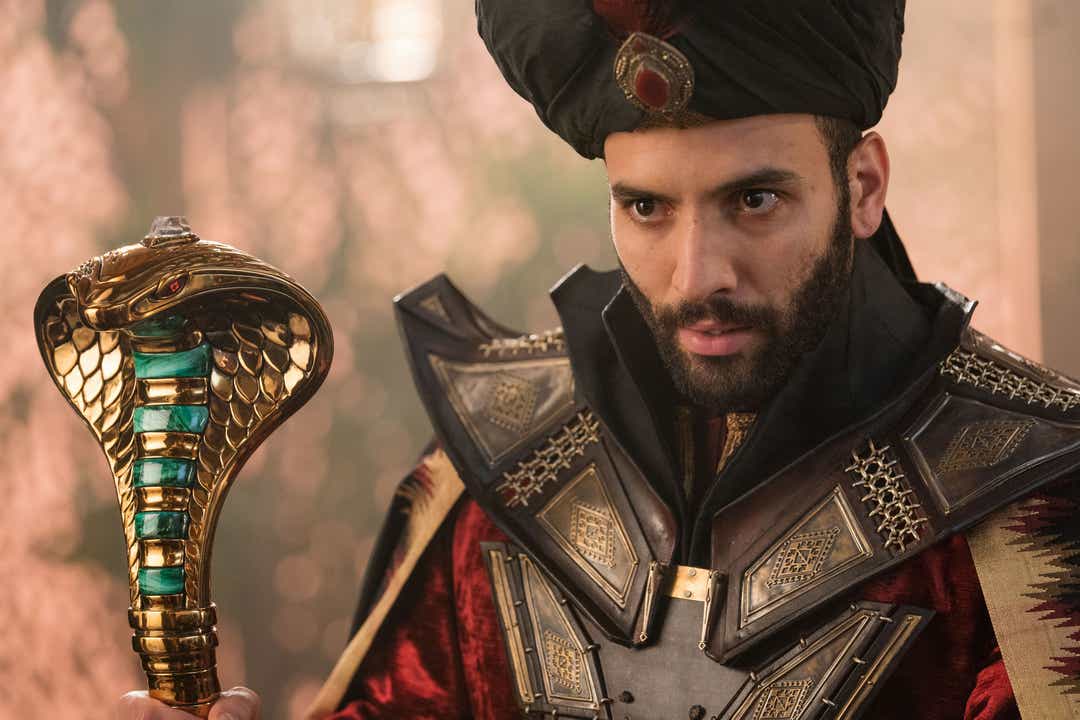 High-cheekboned Marwan Kenzari was dubbed “Hot Jafar” when he was cast in the live-action “Aladdin.” But the Disney hit’s baddie isn’t so much a hottie as a hot-headed powerful sorcerer with perpetually angry eyes, wielding his hypnotizing snake staff for anyone in his path. He’s got plans for ruling Agrabah, marrying Jasmine (no!) and a brutal way of dispatching Aladdin. Excellent. In a musical, however, we really need a Jafar villain song ending in a manical laugh. Nothing. 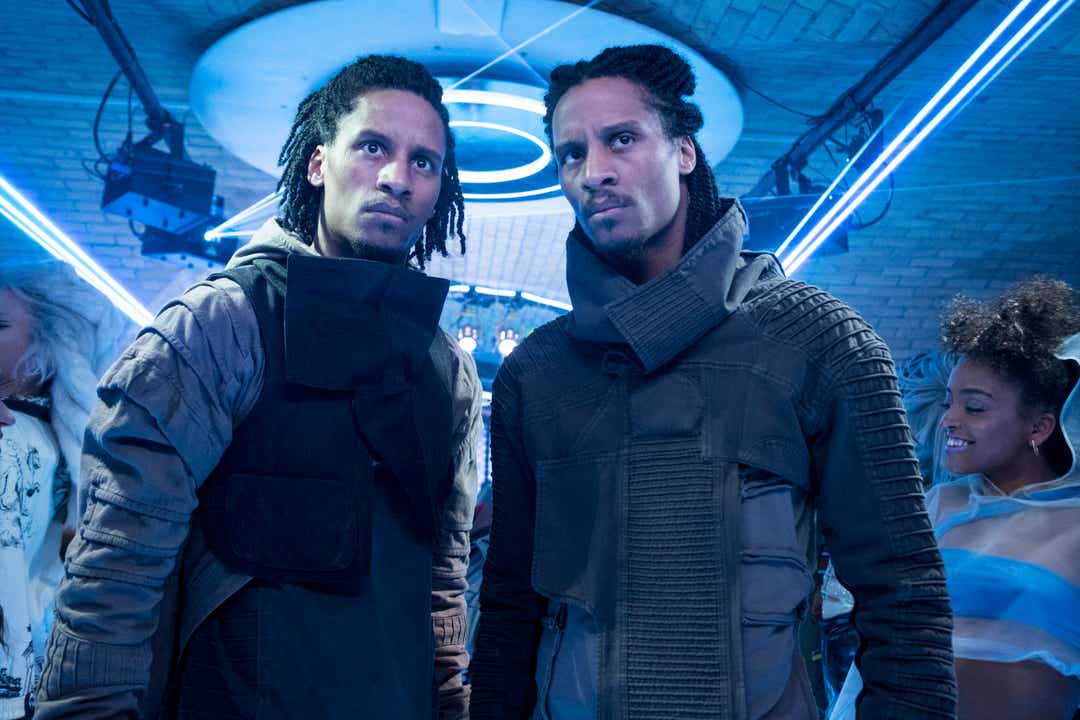 “Les twins,” aka acclaimed twin brother dancers/choreographers Laurent Bourgeois and Larry Bourgeois make their big screen debut as menacing assassins in “MiB 4,” along with its rebooted cast. They start off strong, melting one hapless man’s face off. The twins’ big moment is a nightclub dance floor assassination punctuated with out-of-this-world moves. In a villain dance contest, they take home the prize. Not even close. But they’re ultimately held back by muddy motivations.

READ  Jordan Peele Explains the True Meaning Behind His Us Ending 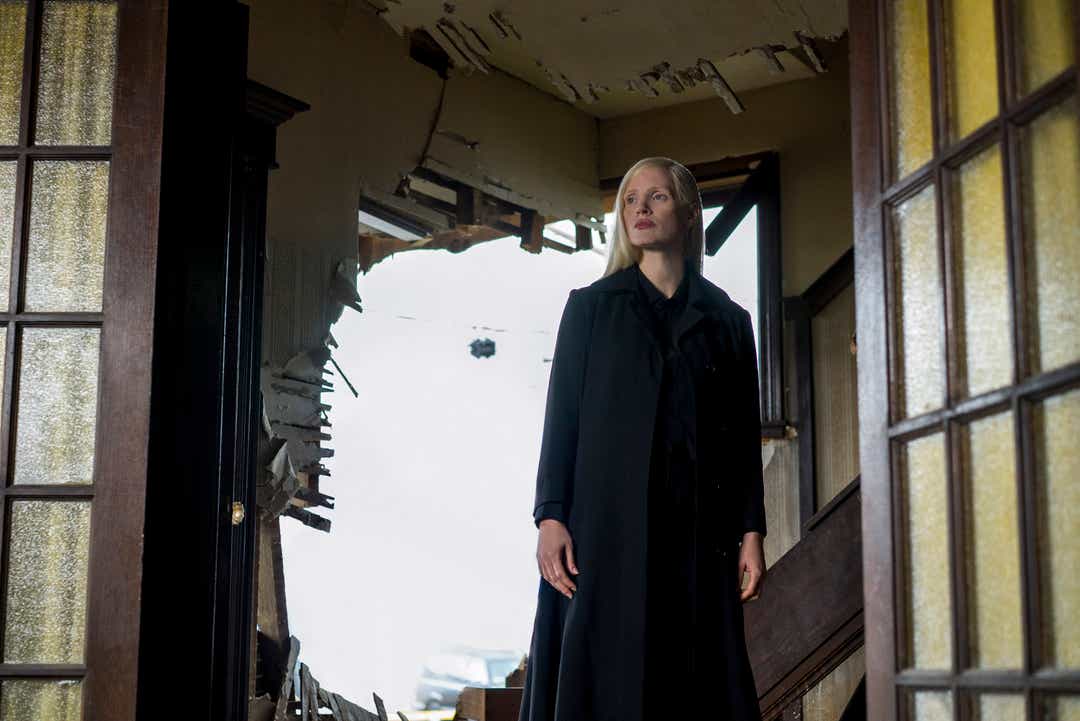 Jessica Chastain’s X-Men villainy starts with shocking power as her white-haired human character is taken over by the alien Vuk and kills her hubby at an opulent dinner party. She goes on to try and kill Dark Phoenix (Sophie Turner) for alien reasons, but there’s some “What the Vuk?” questions with a muddled plot that hampers ultimate evil. 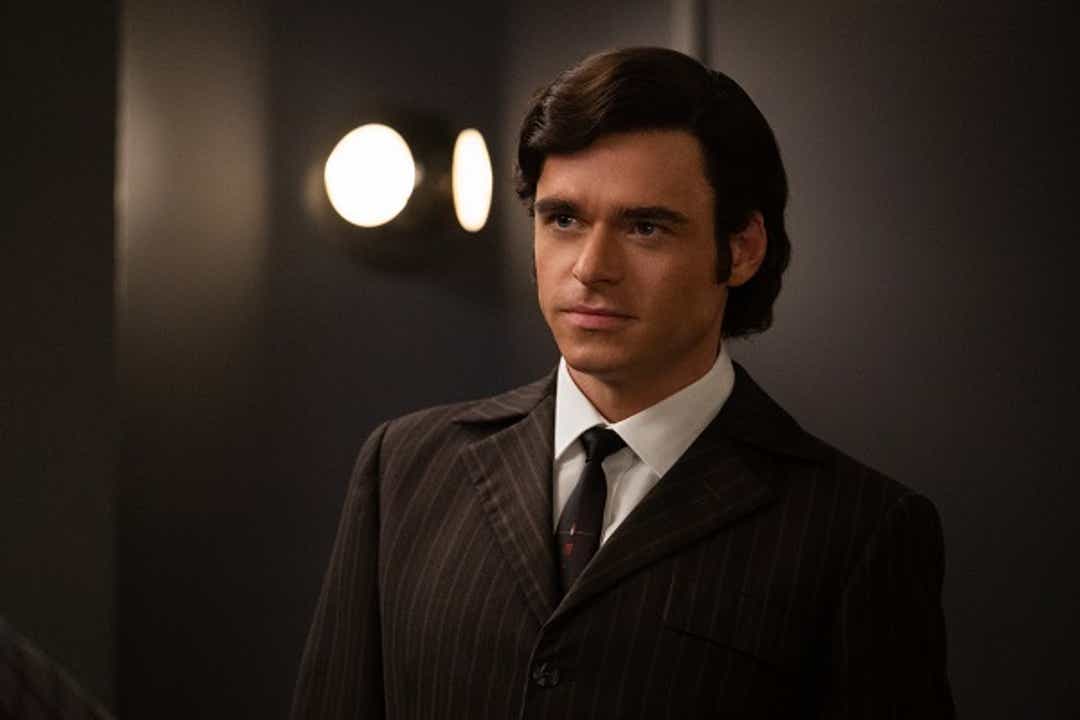 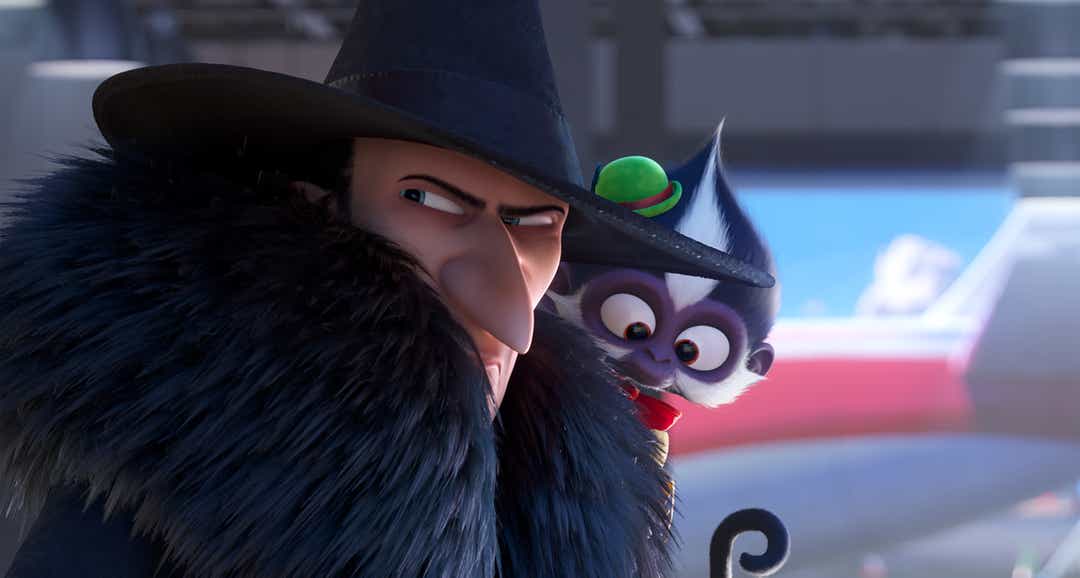 Sergei (voiced by Nick Kroll) amps up the storied tradition of evil circus ringmasters in “The Secret Life of Pets 2” with a broad Russian accent and an electric cattle prod. Add whips and threats and you see Sergei does whatever it takes to make his adorable white tiger take a Dumbo-esque high dive into a pool of water. All the pets hate him. Bonus villain points for his evil monkey sidekick, Little Sergei. 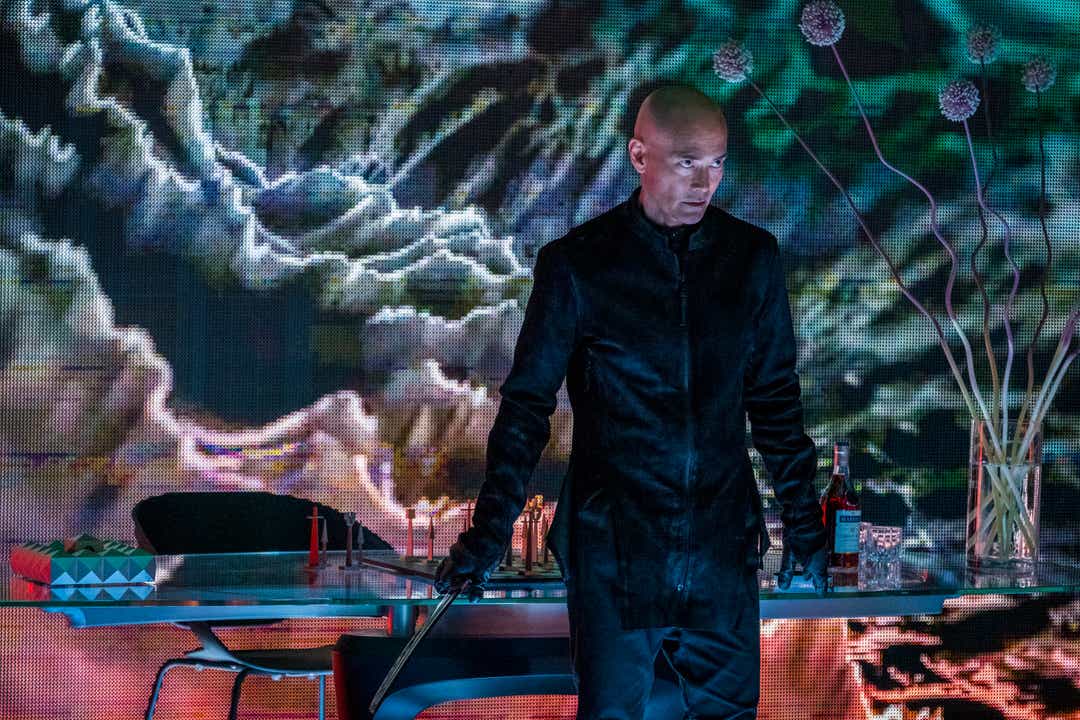 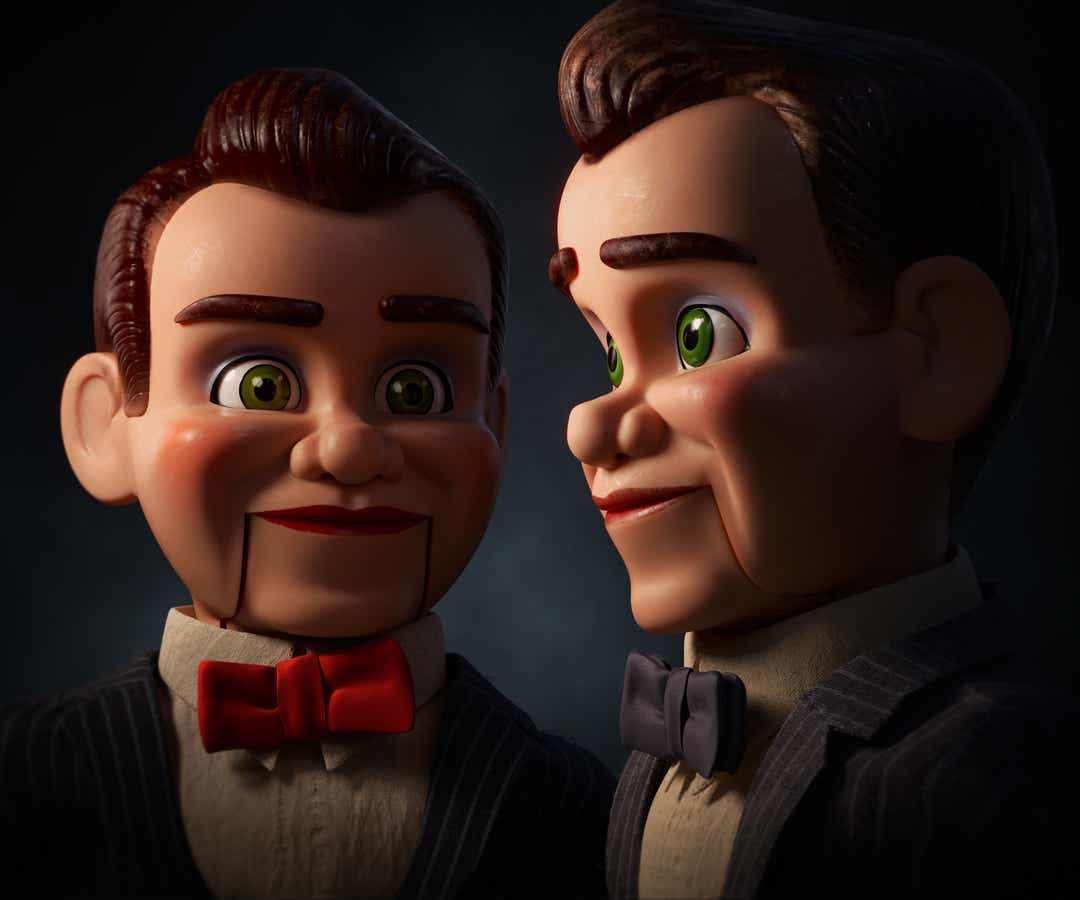 In terms of full-on, fantastic creepiness, it’s impossible to beat the freaky ventriloquist doll Benson. The silent right-hand man to leader doll Gabby Gabby (voiced by Christina Hendricks) leads a bow-tied uniformed army of ventriloquist dolls who patrol the Second Chance Antiques store with an unsettling quietness. They have no problem scaring the stuffing out of Woody (Tom Hanks).

3. Ghidorah (‘Godzilla: King of the Monsters’)

Godzilla is fierce in “Godzilla: King of the Monsters.”  But he’s only got one gnarly head. Ghidorah, the lightning-spitting main villain, has three, making him perfect for destruction, annihilation and menace. That’s why Ghidorah slaps Godzilla around through much of the movie and satisfyingly lays waste to Boston’s Fenway Park. 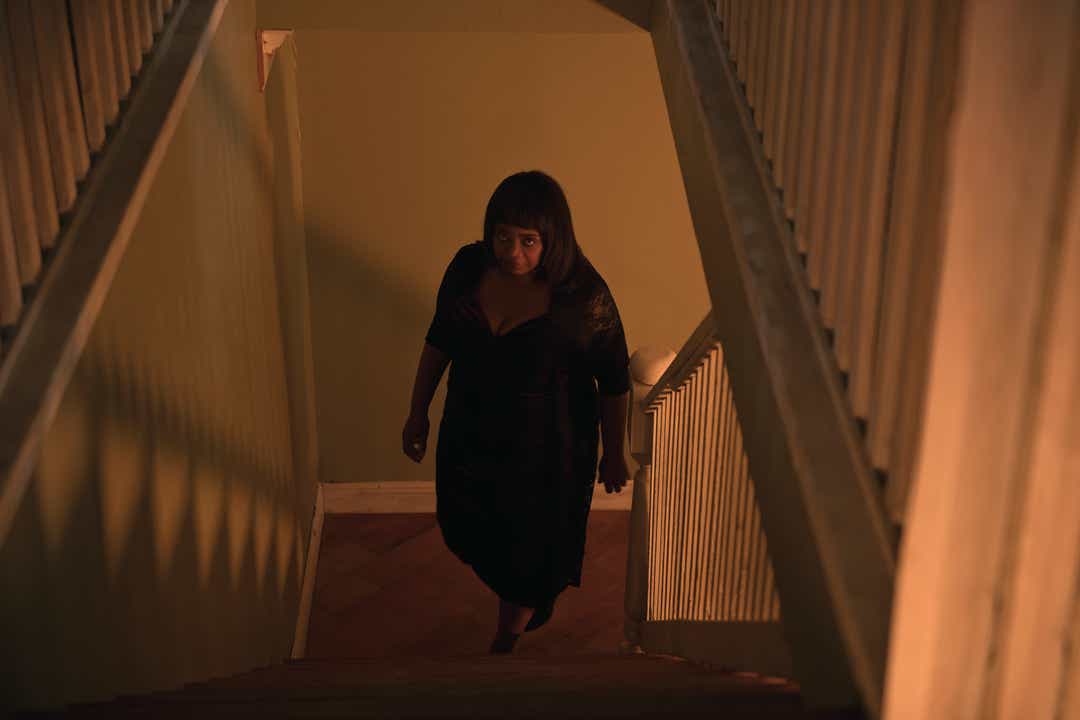 Welcome Oscar winner Octavia Spencer to the embrace of evil. As Sue Ann in the Jason Blum-produced horror film “Ma,” she has her reasons for a big-time killer grudge against the children of her former classmates. Ma’s place goes from best drinking spot in town for youngsters to crazy death trap faster than you can say “beer me.” 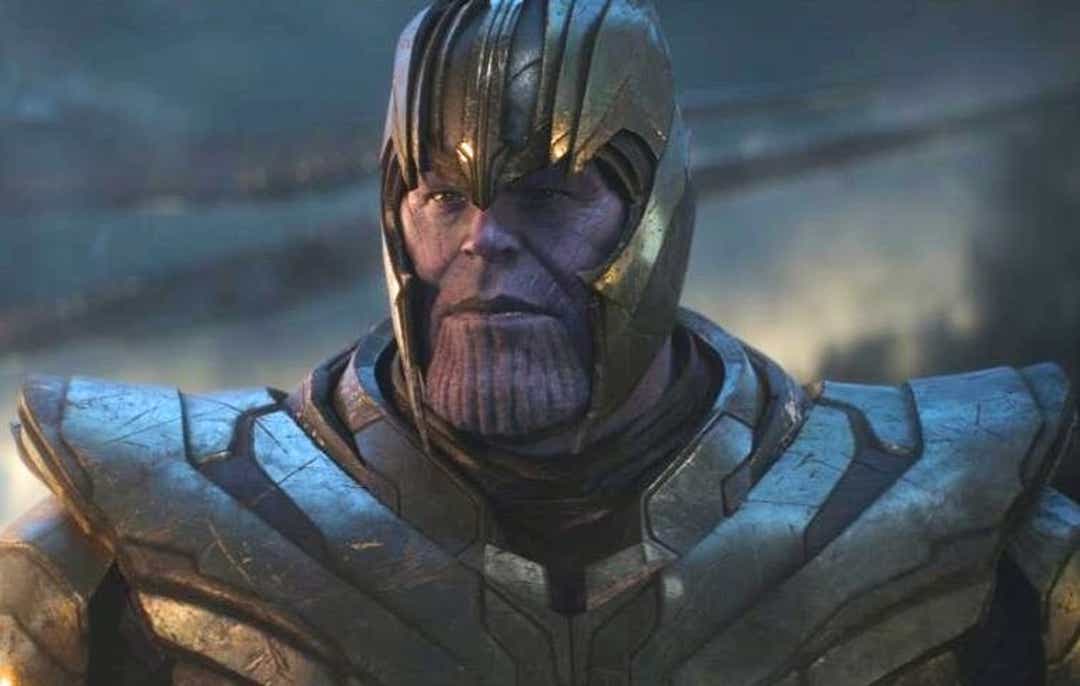 You, too, were stunned when Thanos started off “Avengers: Endgame” as a broken-down shell of villain. Those were dark moments. But Thanos found a way to claw back to be the baddest supervillain in every known universe, worthy enough to claim a Marvel superhero death toll that is still reverberating. All hail Thanos! He still got game.