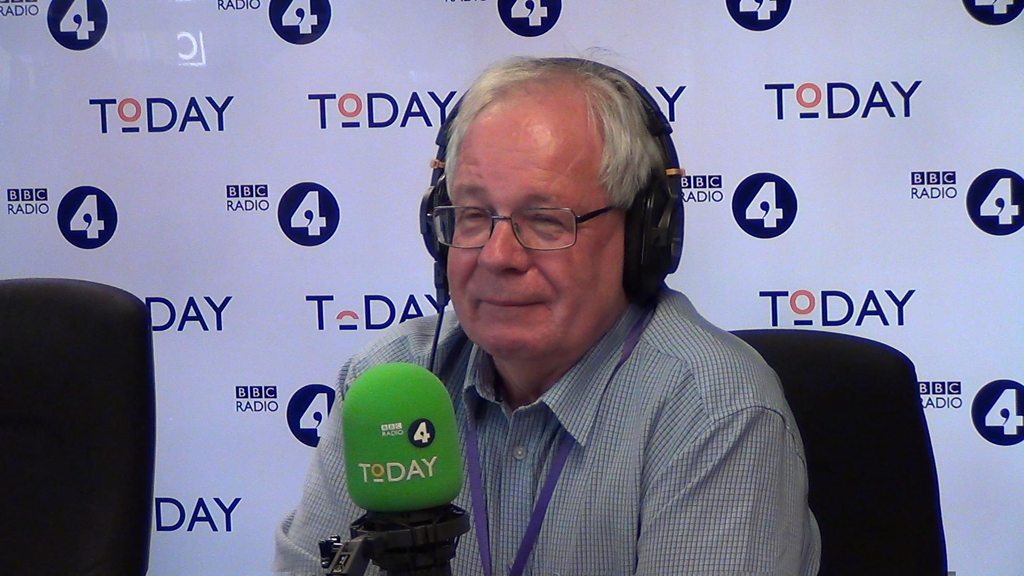 Boris Johnson’s claims Melton Mowbray pork pies are sold in Thailand and Iceland have been disputed by the head of the trade body representing the pies’ makers.

The PM queried why British-made pies were exported to those countries but not the US because of trade rules.

But Matthew O’Callaghan, of the Melton Mowbray Pork Pie Association, said as far as he knew, the claim was wrong.

Downing Street added the prime minister’s comments were “based on a briefing note from the Department for International Trade, which says the company Walker and Son exports small shipments to Iceland, Thailand, Singapore and the Caribbean”.

Mr Johnson spoke about trying to “prise open the American market” as he met US President Donald Trump in Biarritz, France, for talks about a possible post-Brexit trade deal at the G7 summit.

Offering an example of an American trade restriction, Mr Johnson said: “Melton Mowbray pork pies, which are sold in Thailand and in Iceland, are currently unable to enter the US market because of, I don’t know, some sort of food and drug administration restriction.”

Speaking on BBC Radio 4’s Today programme, Mr O’Callaghan – who chairs the association, which represents pie producers – was asked if Mr Johnson was right in what he had said.

He replied: “Not really. With all of these things there is a little bit of give and take. We don’t actually export to Thailand or Iceland.”

When pressed again Mr O’Callaghan said: “Not that I know of I’m afraid.

“It is certainly available in Iceland the shop.”

He added: “You’ve got the G7, you’ve got the Iran crisis, the Amazon burning, China and Russia, and all the rest of it, and up pops Boris with Melton Mowbray pork pie.

“Good for him. I mean, great product, and why not?”

He added: “A Melton Mowbray pork pie is a delicate fresh meat product so the Food and Drug Administration (FDA), like most other countries in the world, are very aware of meat products and you have to go through all the regulations to get them over there.

“Because of the short shelf life it is not really viable economically.”

Melton Mowbray pork pies are distinctive as they are made from uncured pork, to ensure the inside is grey in colour.

The Melton Mowbray pork pie has special protected geographical status under EU rules, meaning that only producers making pork pies using the traditional recipe and in the vicinity of Melton Mowbray can use the town’s name.

Mr O’Callaghan said there was a possibility that pies could be exported frozen to the US or Australia and cooked in the country.

After Mr Johnson’s pork pie remarks, Rutland and Melton MP Sir Alan Duncan posted a series of tweets expressing support for the opportunity to export the famous food to the US.

During the Tory leadership contest earlier this year, Mr Johnson waved an Isle of Man kipper at the final hustings and claimed EU regulations require kipper suppliers to keep their products cool with ice pillows when they are delivered.

However, the EU rule covers fresh fish and not smoked products, such as kippers, and it is for national governments to set any rules.