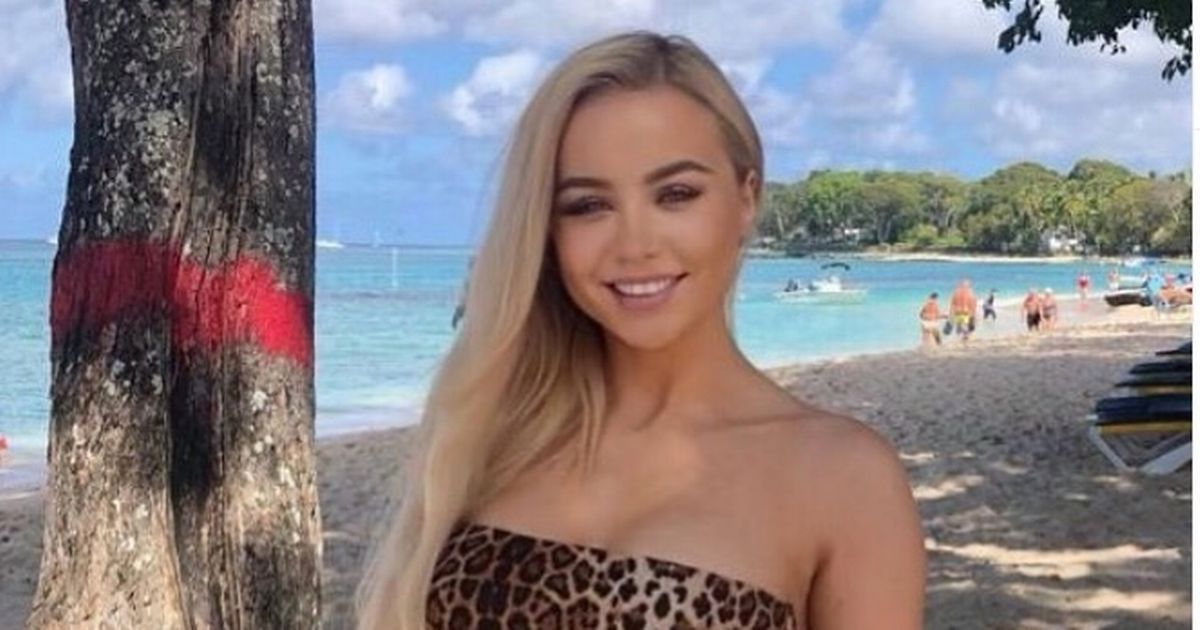 Ex On The Beach star Melissa Reeves has reportedly revealed the identity of her unborn baby’s father as shamed footballer Danny Simpson.

The pregnant reality star, who appeared on the MTV show in 2015, had a brief romance with the former Premier League ace, and unveiled on Mother’s Day that she’s expecting his daughter.

Melissa, 26, shared a snap of her scan on her Instagram story, with the words “Baby of Melissa and Danny” printed on the top, reports The Sun.

Danny, 33, who currently plays for Huddersfield Town, was found guilty of assaulting a previous girlfriend.

He has not publicly acknowledged Melissa’s pregnancy, but friends say he is standing by her.

One told the publication: “Danny and Melissa’s relationship didn’t work out but he has vowed to support her financially and emotionally.

“They have agreed to co-parent their little girl as best they can. It’s a shame they haven’t worked things out as a couple.

“Melissa understands why Danny is not publicising the fact that he’s the father of her child — but she said he’s been great behind the scenes.”

The friend also says that Melissa has “wanted for nothing” during her pregnancy, and that Danny, who won the Premier League with Leicester City in 2016, paid for a lavish baby shower at an upmarket Liverpool hotel after she announced their child’s gender.

Melissa has been self-isolating amid the coronavirus pandemic to keep her unborn baby safe.

Over the weekend, she posted a stunning selfie and wrote: “Day 3 of self isolation.

“I’m crawling the walls. Iv been a moody, over emotional hormonal mess today so I decided to do my hair and makeup to make myself feel better.

“What is everyone else doing whilst stuck in isolation?”

In 2015, Danny was found guilty of assaulting his then-girlfriend Stephanie Ward, who is the mother of his eight-year-old daughter Skye.

A court heard that police who answered the 999 call found the footballer sat on top of his girlfriend with his hands around her neck.

Danny, who has also played for Manchester United and Newcastle, was sentenced to 300 hours of community service. It was later reduced and he was placed on a curfew for 21 days.

Mirror Online has contacted Melissa and Danny’s representatives for comment.