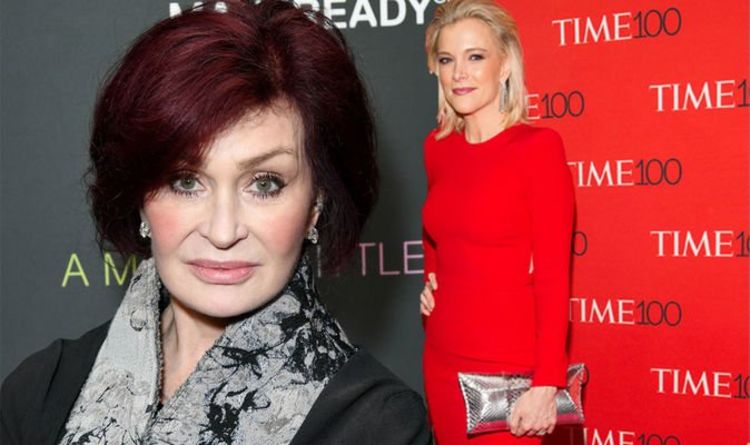 The American journalist took to social media to slam the “absurd” move after Mrs Osbourne made the decision to walk away. Her decision comes weeks after she became embroiled in controversy after defending Piers Morgan’s comments.

CBS confirmed that Sharon, 68, would be leaving her role on the panel show as her behaviour “did not align with our values for a respectful workplace”.

The news came after Sharon clashed with her co-stars on the US talk show after defending former Good Morning Britain co-anchor, Piers Morgan.

Following Meghan’s interview with Oprah Winfrey, when she revealed she had been unhappy during her time as a senior working royal and struggled with her mental health, Piers claimed that he didn’t believe The Duchess.

His comments on Good Morning Britain have since led to more than 57,000 complaints to the broadcasting watchdog, Ofcom.

Sharon, 8, defended the former Britain’s Got Talent judge and was subsequently accused of validating racism.

Sharon clashed with co-star Sheryl Underwood who said: “it appears that you gave validation or safe haven to something that he has uttered that is racist, even if you don’t agree?”

Sharon replied: “I feel even like I’m about to be put in the electric chair because I have a friend who many people think is a racist so that makes me a racist.”

Now, former lawyer and CBS news anchor Megyn Kelly has waded in, tweeting in view of her 2.5 million Twitter followers: “This. Is. ABSURD.” alongside a news article announcing Sharon’s departure from the popular chat show.

A statement from CBS read: “Sharon Osbourne has decided to leave The Talk.

“The events of the 10 March broadcast were upsetting to everyone involved, including the audience watching at home.

“As part of our review, we concluded that Sharon’s behaviour towards her co-hosts during the 10 March episode did not align with our values for a respectful workplace.

“We also did not find any evidence that CBS executives orchestrated the discussion or blindsided any of the hosts.

“At the same time, we acknowledge the network and studio teams, as well as the showrunners, are accountable for what happened during that broadcast.”