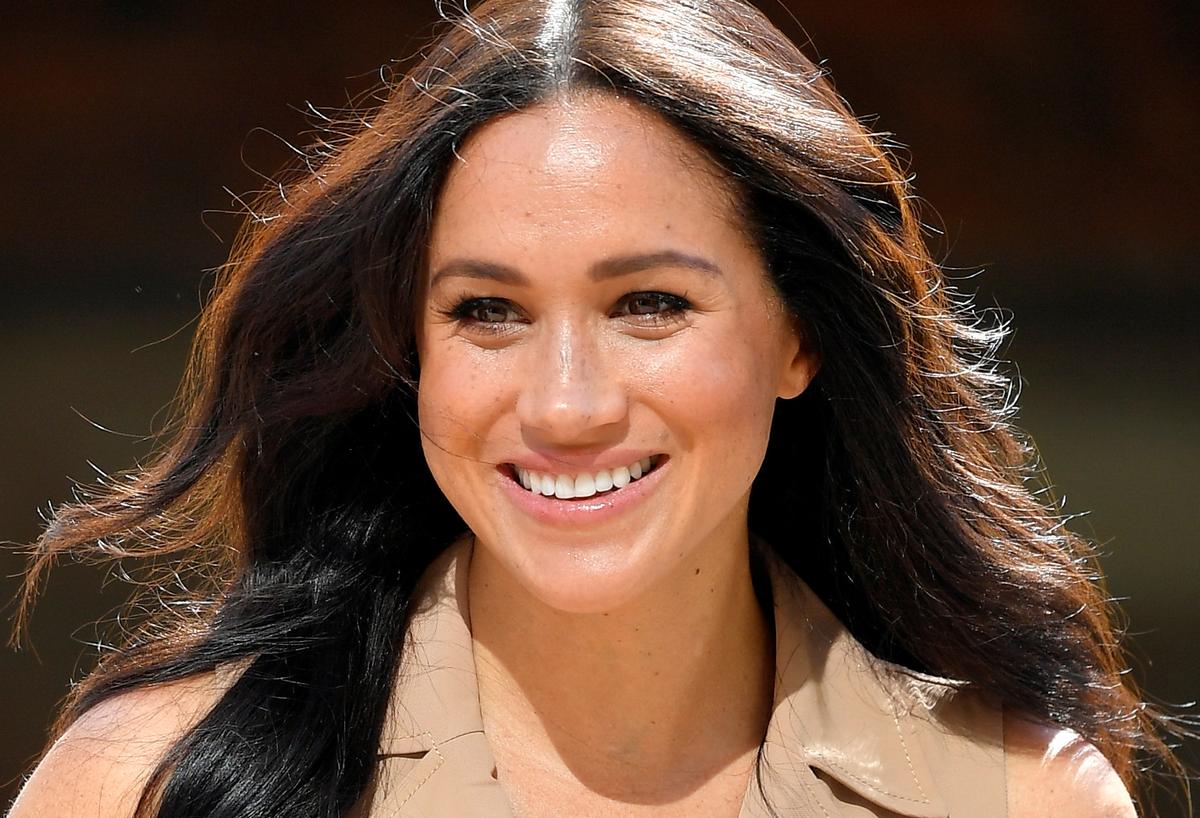 LONDON (Reuters) – Meghan Markle, the wife of Britain’s Prince Harry, has started legal proceedings against the Mail on Sunday newspaper over the publication of a private letter that her lawyers said was “unlawful”.

Britain’s Meghan Markle, Duchess of Sussex, arrives to meet academics and students during a roundtable discussion on female access to higher education with the Association of Commonwealth Universities, at the University of Johannesburg, Johannesburg, South Africa, October 1, 2019. REUTERS/Toby Melville

In a lengthy, emotional statement, Prince Harry said on Tuesday that the couple had taken legal action in response to what he called “bullying” by some sections of the British press.

“Though this action may not be the safe one, it is the right one,” he said.

“My deepest fear is history repeating itself. I’ve seen what happens when someone I love is commoditized to the point that they are no longer treated or seen as a real person. I lost my mother and now I watch my wife falling victim to the same powerful forces.”

His mother, Princess Diana, became one of the most photographed women on the planet after she married into the British royal family.

She died in a car crash in Paris in 1997 after being followed through the streets by photographers at speed. Her funeral was watched by hundreds of millions of people around the world.

Schillings, the law firm representing Markle, described the publication of her letter as part of a “campaign by this media group to publish false and deliberately derogatory stories about her, as well as her husband.

“…We have issued proceedings to redress this breach of privacy, infringement of copyright and the aforementioned media agenda.” It did not give details about the letter in question or publication date.

A spokesman for the Mail on Sunday was not immediately available for comment.

Schillings said the case was being paid for privately by Prince Harry and Markle, who are also known as the Duke and Duchess of Sussex.

The royal couple have been touring southern Africa together with their baby son, Archie. The prince visited the same landmine clearance project in Angola that Diana had been to see just a few months before her death.

The 35-year-old prince, who is Queen Elizabeth’s grandson and sixth in line to the throne, said the legal action had been “many months in the making”.

He referred to the “double standards” of some elements of the tabloid press, which have written critical articles about the couple in recent months but provided largely positive coverage of their ongoing tour.

We love … fashion fixes for the week ahead – in pictures

The Best New Shows on Netflix in August 2020