The new BFFs posed topless in black and white underwear for the NSFW snaps which saw them feeding each other fruit while lounging around in their lingerie.

In the shoot by Donna Trope, one photo featured the two holding on to each other while holding an apple in between their lips.

‘@MeganFox & @KourtneyKardash for SKIMS,’ the brand captioned the photo on Instagram. ‘Cotton has never looked this good. Photo: @DonnaTrope.’

Megan, 35, shared two more photos of her posing alongside her 42-year-old pal as she wrote: ‘Kourt, forever isn’t long enough 🖤 Welcome to our SKIMS Cotton Shoot — an immersive experience @skims.’

Meanwhile, Kourtney liked the image so much that she made it the background of her iPhone.

Megan stated in a press release: ‘I love that SKIMS really understands what women want to wear and that they want to feel sexy, confident and empowered. I loved being in this campaign with Kourtney, we had so much fun shooting together.’

Kourtney added: ‘I had so much fun shooting with Megan for the campaign. SKIMS really is my favorite for my undies, bras and basics—I think I would say that even if Kim weren’t my sister!’

The Poosh founder and the Jennifer’s Body star have become fast friends after they began dating musicians Machine Gun Kelly and Travis Barker.

In fact, the racy shoot came after Kourtney and Megan called their boyfriends their ‘future baby daddies’ at the MTV Video Music Awards.

The stars were on hand to introduce Travis, 45, and MGK, 31, to the stage at the Barclays Center in Brooklyn, New York, to perform their lead single Papercuts from Barker’s upcoming album Born With Horns.

Considering the couples have been attached at the hip since hooking up last May (Megan and MGK) and at the start of the year (Kourtney and Travis) respectively, the Skims shoot seems like the natural progression for their friendship.


MORE : Megan Fox wore that naked dress to the VMAs because ‘Daddy’ Machine Gun Kelly told her to 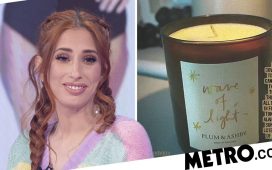 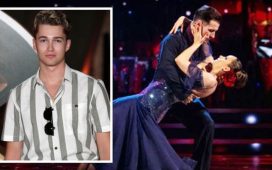 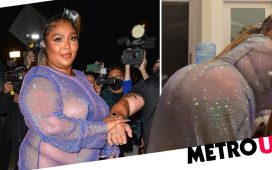 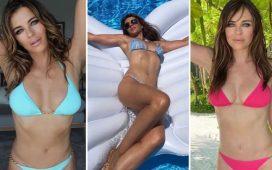 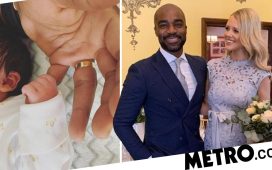 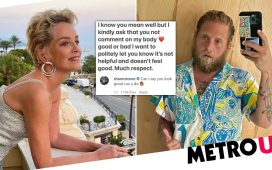 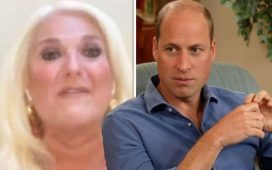