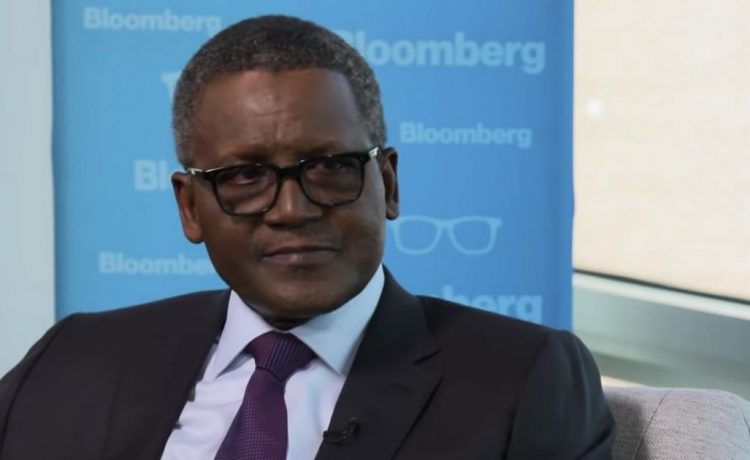 Nigerian billionaire Aliko Dangote has repeatedly spoken of his desire to purchase Arsenal Football Club, saying last year that he intended to launch a bid in 2021.

In an interview with Bloomberg, Dangote explained that he would look into buying Arsenal once construction had been completed on his oil refinery, which is set to become operational this year.

He said: “It is a team that yes I would like to buy some day, but what I keep saying is we have $20billion worth of projects and that’s what I really want to concentrate on.

Following Arsenal’s involvement in the failed European Super League, calls for the club’s owner Stan Kroenke to sell have intensified, with fans calling for Dangote to purchase the club.

The 64-year-old has been dubbed Africa’s richest man and he is a passionate Arsenal supporter.

Dangote started his own business at the age of 21, launching the Dangote Group after he received a loan from his uncle.

The business initially traded in imported commodities like rice and vegetable oil but he soon diversified into infrastructure, oil and gas and consumer goods.

How has he made his money?

The vast majority of his fortune comes from his cement business, with Dangote Cement producing 45.6m metric tons of the stuff each year.

He has also turned his attention to oil, with the Dangote refinery expected to be one of the largest oil refineries in the world once construction is complete.

What else has he said about Arsenal?

Back in 2015, Dangote spoke about his attempt to purchase Lady Nina Bracewell-Smith’s stake in the club, which she sold to Kroenke in 2011.

He said: “There were a couple of us who were rushing to buy, and we thought with the prices then, the people who were interested in selling were trying to go for a kill.

“We backtracked, because we were very busy doing other things, especially our industrialisation. When we get this refinery on track, I will have enough time and enough resources to pay what they are asking for.”

“There’s no doubt [I’ll buy Arsenal], it’s not a problem of money. The issue is that we have more challenging headwinds. I need to get those out the way first and start having tailwinds. Then I’ll focus on this.”

“At the moment we are a little bit off track. We didn’t really realise that we were going to need almost 70 million cubic meters of sand. But we are catching up, and I’m sure we’ll be able to deliver it by the last quarter of 2017.” 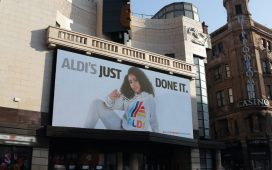