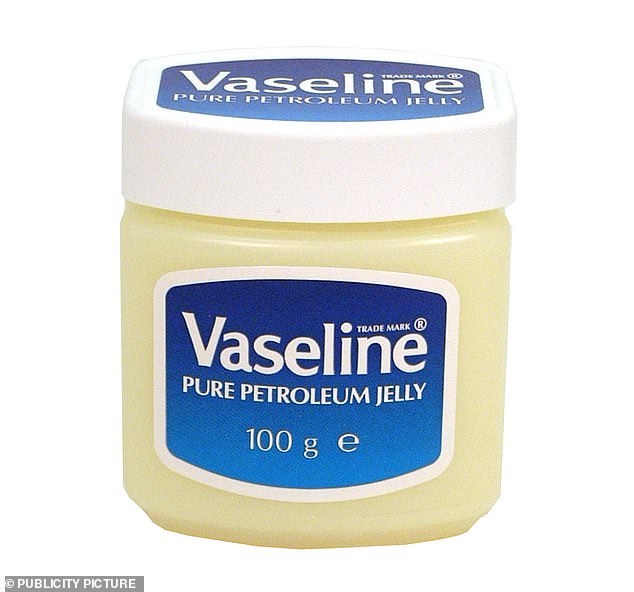 Medicine works better if your doctor believes in it too, reveals study of 24 burns patients given two ‘different’ creams – but both were Vaseline

Medicine can work better if the doctor prescribing it believes that it works, a study has suggested.

In a role-play scenario, 24 volunteers were seen by a pretend doctor who gave them a cream to treat a burn on their arm.

All of the creams were Vaseline. However, the doctors were told by the researchers that some were medicated and would heal the wound better.

When given the ‘superior’ cream, the participants’ pain eased more – even though they were still only applying Vaseline.

The researchers believe subtle signals, such as increased eye contact, reinforce the doctor’s confidence in the treatment.

Medicine can work better if doctors have a strong faith in it, according to a study in which researchers pretended Vaseline was a medicated cream for burns

Professor Luke Chang, of the department of psychological and brain sciences at Dartmouth College, New Hampshire, was the senior author of the study.

He said: ‘These findings demonstrate how subtle social interactions can impact clinical outcomes.

‘Even though the study participants were role playing and weren’t actual health professionals or patients, you can imagine that in a real clinical context, if the healthcare providers seemed competent, empathetic and confident that a treatment may work, the impact on patient outcomes could be even stronger.’

WHAT IS A PLACEBO?

A placebo is anything that seems to be a ‘real’ medical treatment but is not, whether that be a sugar pill or saline injection.

What all placebos have in common is they do not contain an active substance that boosts a person’s health.

Placebos are used in studies to help scientists understand the effect of a new treatment on a given condition.

For example, in a study investigating a cholesterol-lowering drug, some would be given a placebo – often without knowing it – to compare the medication versus the sugar pill.

This allows them to check the treatment’s effectiveness and any side effects.

A placebo effect occurs when a person improves, or experiences side effects, after having nothing more than a sugar pill.

How placebos work is unclear but is thought to relate to the relationship between the body and the mind.

Some argue this is all in the mind but other studies show measureable physical changes after taking a placebo, such as a rise in hormones that ease depression.

The study, published in the journal Nature Human Behaviour, used two creams created by the researchers.

‘Thermedol’, the fake medicated cream, and the control cream were two different colours. However, both were actually just the petroleum-based jelly, Vaseline.

Each of the patient participants had an uncomfortable degree of heat – 47°C (116.6°F) – applied to their arm.

Before interacting with the patient, each doctor was given information about the properties of the two creams. They were led to believe that thermedol was the better cream.

READ  Eczema: The popular spice which may help to reduce itchy eczema symptoms

A GoPro camera recorded during the experiment, linked to an artificial intelligence system which measured facial expressions.

Eyebrow raising, wrinkling of the nose or upper lip movement, for example, were used as markers of how much physical pain the patient was in.

Patients given thermedol displayed less pain through their facial expressions when receiving the treatment.

Skin measurements showed patients had decreased psychophysiological arousal with the thermedol, meaning their skin was feeling less pain simply due to the patient’s own thoughts.

A series of repeated experiments mixed up the order of the cream application to confirm the findings.

Professor Change said: ‘When the doctor thought that the treatment was going to work, the patient reported feeling that the doctor was more empathetic.

‘The doctor may have come across as warmer or more attentive.

‘Yet, we don’t know exactly what the doctor was doing differently to convey these beliefs that a treatment works. That’s the next thing that we’re going to explore.

‘What we do know though is that these expectations are not being conveyed verbally but through subtle social cues.’ 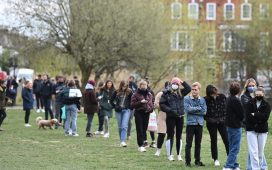 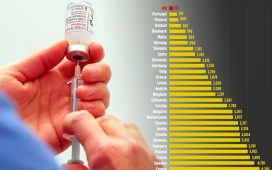 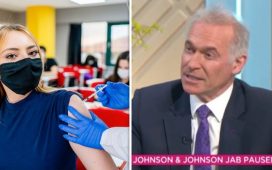 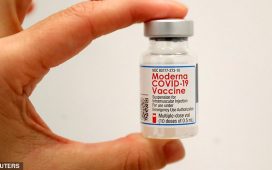