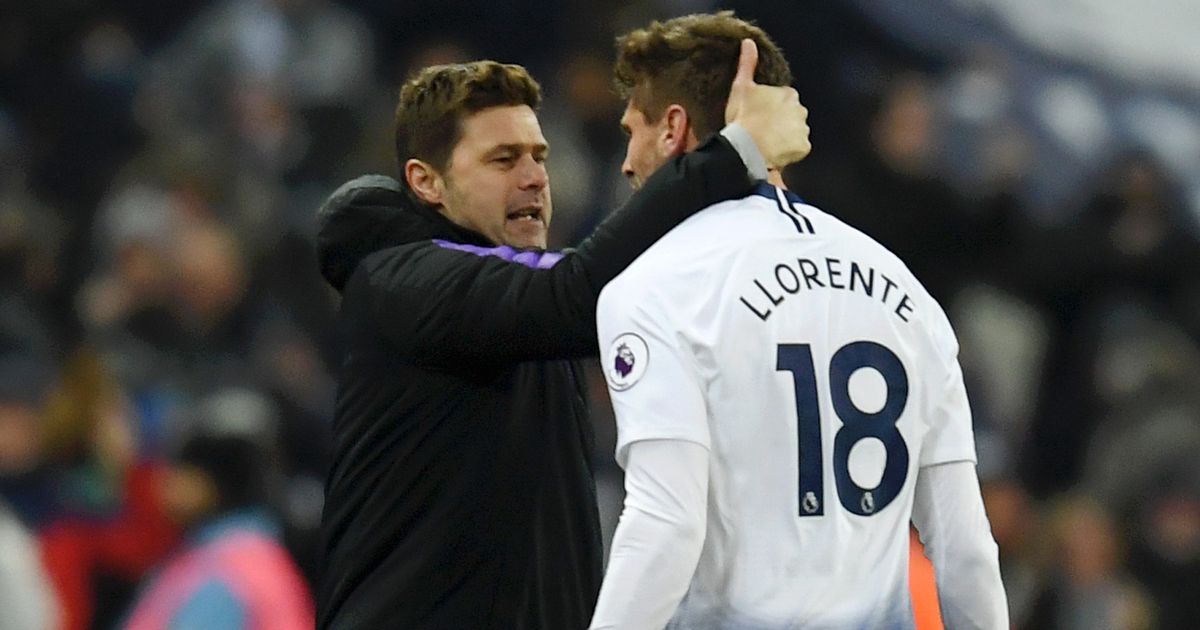 Llorente often came off the bench to make an impact last season, most notably in Spurs’ famous win over Ajax in the Champions League semi-final, where he was brought on at half-time and helped his side come from 2-0 down on the night to win 3-2.

The Spanish striker was not offered a new contract in the summer, however, meaning that Harry Kane is now the club’s only recognised natural senior striker.

According to the Daily Mail Pochettino was keen on keeping Llorente for one more season but the 34-year-old rejected the offer of an extension to his contract because it included a wage reduction.

Spurs looked lethargic and lacking in ideas during their 1-0 home loss to Newcastle on Sunday, and Pochettino allegedly believes the lack of a target-man could cost Spurs dear in games in which they are unable to break down their opponents.

Tottenham made four signings over the summer, with Tanguy Ndombele, Ryan Sessegnon and Giovani Lo Celso coming in while Jack Clarke was acquired from Leeds but immediately loaned back to the Championship club for the season.

Ndombele impressed on his first two appearances, scoring in the 3-1 win against Aston Villa and creating an assist in the 2-2 draw against Manchester City .

He was ruled out of the loss to Newcastle with a thigh injury, however, and it is not yet clear if he will return for Sunday’s huge north London derby against Arsenal .

Sessegnon is still recovering from injury and is yet to make his Spurs debut while Lo Celso is being eased in with appearances off the bench.

Spurs may receive a boost going forward with the news that Dele Alli could return for the weekend’s game, with the England midfielder thought to be nearly fully fit again after missing the start of the season with a hamstring injury.