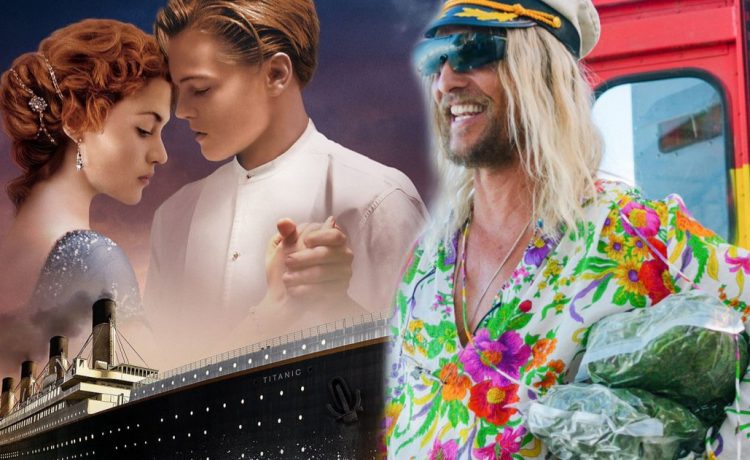 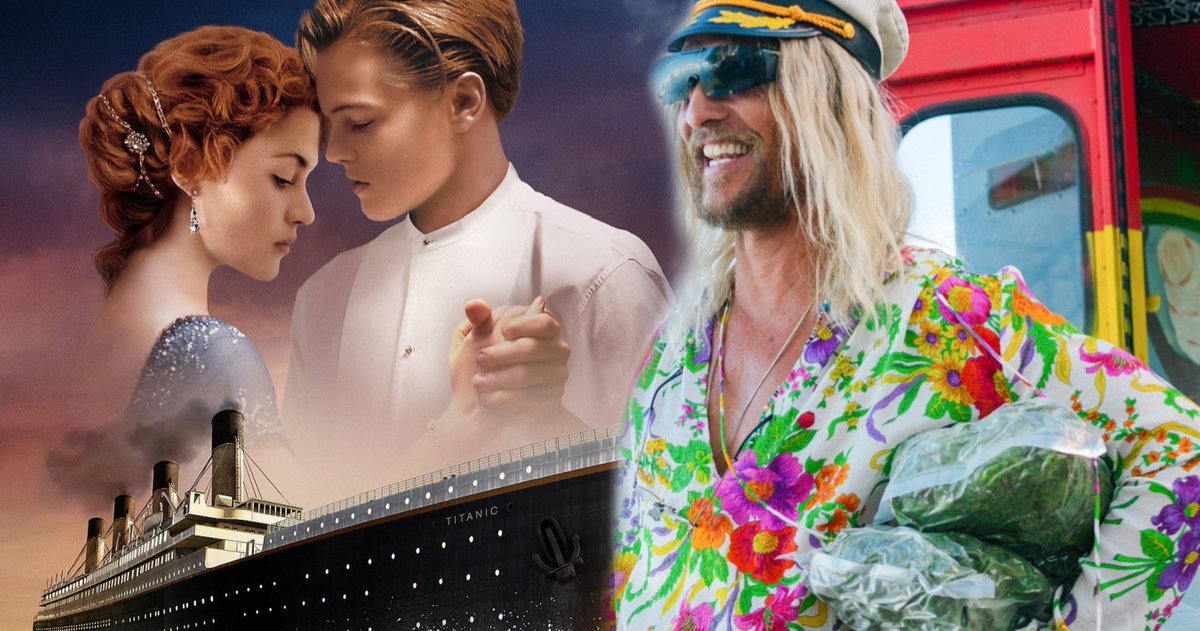 In many ways, the 1997 feature Titanic was the last old-school Hollywood blockbuster, relying on star power and a dramatic story to win over audiences instead of CGI or brand recognition. The rumors surrounding the making of the film have taken on epic proportions since. One long-standing legend was that Matthew McConaughey was set to play the lead role of Jack Dawson until Leonardo DiCaprio came into the picture. In an interview with Rob Lowe, McConaughey admitted his audition went so well that he was confident he had nailed the part.

“So I went and read with Kate Winslet and it was not one of the auditions – they filmed it so it was like into screen test time. After we left, you know, it was one of those ones where they, like, followed me and when we got outside they were like, ‘That went great.’ I mean, kind of like hugs. I really thought it was going to happen. It did not.”

RELATED: Elsa Raven Dies, ‘Save the Clocktower’ Lady in Back to the Future Was 91

At the time that Titanic was getting made, director James Cameron was looking for a charismatic lead to take on the role of Jack. Matthew McConaughey was already an established movie star at that point. But Cameron ultimately decided the role of Jack needed someone more youthful. That was when a young actor named Leonardo DiCaprio was brought to his attention.

Unfortunately, DiCaprio was not interested in making a big-budget romance. Despite starting out in sitcoms, the young actor had already made a name for himself on the indie circuit with critically acclaimed performances in Basketball Diaries and What’s Eating Gilbert Grape. DiCaprio had little desire to be a part of blockbuster Hollywood, but his audition scene won Cameron over, despite the actor himself taking little effort over it.

“[DiCaprio] read it once, then started goofing around, and I could never get him to focus on it again. But for one split second, a shaft of light came down from the heavens and lit up the forest.”

It is strange to consider that McConaughey went all in on his audition, was already an established big-movie star, and really wanted to play Jack, but Cameron choose to go with DiCaprio instead, who had little experience making big-budget movies, and even lesser interest in becoming a star.

Still, Cameron’s instinct cannot be faulted, since the movie went on to become one of the biggest successes of all time. DiCaprio’s performance proved so overwhelming that “Leomania” became a legitimate pop culture phenomenon, and his role as Jack Dawson went down as the most popular character of DiCaprio’s career.

As far as McConaughey was concerned, he was able to recover from his failed Titanic audition and go on to make a string of critically and commercially successful movies. McConaughey and DiCaprio would later meet on screen for a brief scene in The Wolf of Wall Street, where McConaughey’s character acted as a mentor for DiCaprio’s Jordan Belfort. Perhaps to make up for the time DiCaprio schooled McConaughey on landing a Titanic audition.