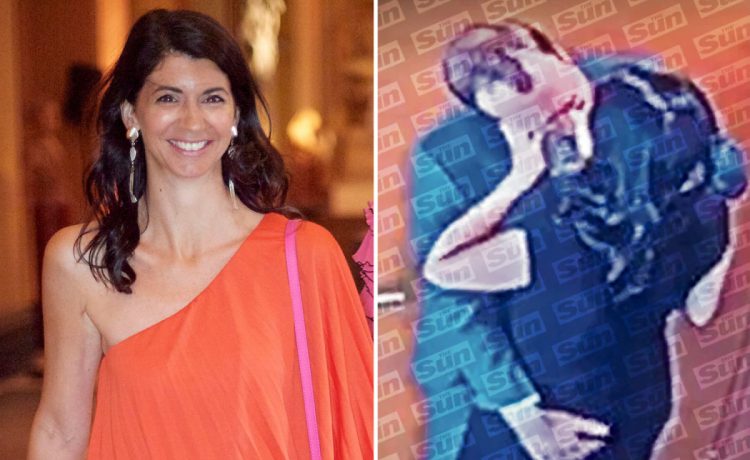 MATT Hancock has faced calls from disgruntled Tories to stand down as an MP after quitting his Health Secretary role in disgrace.

The demand from his West Suffolk constituency comes days after the love rat left his wife, Martha, for his married adviser, Gina Coladangelo.

🔵 Follow our Matt Hancock live blog for the latest updates…

Hancock is facing furious demands to resign over his bombshell affair – as Tory stalwarts call upon the local party to de-select him, say reports.

Cllr Ian Houlder, a Tory councillor at West Suffolk Council, told the Telegraph that he has personally written to the local association chairman.

He’s urged the group to de-select Hancock before the next election.

A fuming Cllr Houlder has also slammed the MP directly in a letter, telling him off about his “hypocrisy” and to “express my ire”.

His actions came after the Sun published shocking photos of Hancock kissing Coladangelo at the Department of Health’s London HQ during office hours last month, as the mutant Covid strain began spreading.

Cllr Houlder told the paper: “I am furious. I do not include his personal affair, which in anybody’s mind is quite sordid, but he has been standing up there for a year pontificating to everybody in the country… that’s what I found really contemptible.

“Think of people who haven’t been able to bury their mothers or fathers – there he is just groping away, hands everywhere, tongues everywhere, out of his bubble.”

The irate Tory accused the MP of “double standards” and “hypocrisy”, saying he “should go before the next election”.

While Hancock has resigned as Health Secretary following the revelations about an affair with Gina Coladangelo, he intends remaining as the MP for West Suffolk, moving to the back benches in the House of Commons.

In his resignation letter to Prime Minister Boris Johnson he wrote: “I will of course continue to support you in whatever way I can from the back benches.”

Johnson had refused to sack Hancock, with a Downing Street spokesman saying the PM considered the matter “closed,” however a number of rank and file Tory MPs called for Hancock to step down.

Cllr Terry Clements, a Conservative councillor in the area for 38 years, told ITV News that he was “disappointed” with the ex-health secretary.

Asked if he thought Hancock should resign as a Member of Parliament, Cllr Clements said he believed the politician would “find it impossible to carry on” as a backbench MP.

“I’ve been in some difficult positions and decisions have to be made. He will come to the right decision, I’m sure of that,” Mr Clements said.

The Eastern Daily Press reported that local residents also want him to step down as their representative.

Despite the continuing public backlash against the beleaguered MP, Hancock is already planning a dramatic political comeback.

Friends of the shamed former minister say he hopes to “re-emerge” later this year, according to the Daily Mail.

A pal told the newspaper: “He blames himself for everything – this is no one else’s fault.

“For now, his children are his priority and he is going to take some time away.

“But he knows he has to re-emerge at some point. It is going to be a long way back – he knows that – but he is going to try.”

However a source also told the Mail that the number of Tory grandees in West Suffolk who support Hancock has been whittled down to just one after the sleaze scandal.

It comes after The Sun revealed that Hancock will attempt to turn his affair with Coladangelo into a proper relationship.

The 43-year-old mum has called time on her own 12-year marriage with Oliver Tress after their affair was exposed.

Tress, 54, the millionaire Oliver Bonas founder, is said to be “devastated” by the shock revelations, as family pals confirmed the split. 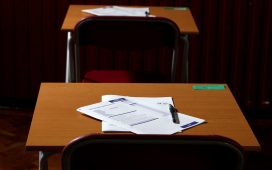 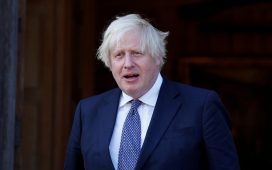