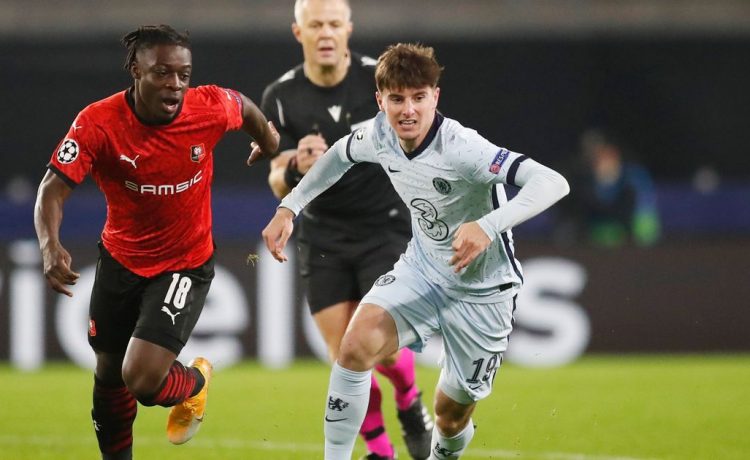 Mason Mount has responded to Cesc Fabregas on Twitter after his brilliant performance for Chelsea in the Champions League.

The England international was integral to their 2-1 win over Rennes, which saw them qualify from their group.

The 21-year-old tussled with Jeremy Doku for the ball, won it, then pinged an exquisite pass to Callum Hudson-Odoi in the first-half.

The forward then did brilliantly to stroke the ball into the net to open the scoring for the Blues.

Mount’s pass got social media talking, with one admirer coming in the form of Fabregas.

The Spaniard was renowned for his exceptional passing at Stamford Bridge, where he helped win the Premier League in 2014/15 – where he got 18 assists in the league alone.

And after the match, Mount replied: “Thanks magician, been watching your assists.”

Frank Lampard took off the England international in the second-half, who has been heavily used this season by club and country.

How far will Chelsea go in the Champions League? Have your say here .

Rennes went on to equalise through a corner before Olivier Giroud came off the bench to bail the Blues out with a brilliant header.

It means Chelsea were the first team to qualify for the next round of the Champions League and was the earliest the club have done so in 10 years.

Giroud has been linked with a move away from Stamford Bridge but Lampard has insisted he will get game-time at the club.

“I have a problem because I’ve got Tammy who is playing well and obviously he did last year as well,” Lampard told BT Sport.

“Oli who always contributes in that way with that professionalism. I have two players in a similar position fighting for a place.

“That’s a good problem. Oli will get his minutes because we have a busy schedule, we play every few days.

“I made a few changes today because I felt he had to get the freshness in the team.

“I think the reason you see such a reaction around the goal, not only was it in the last minute but someone like Oli you see how he acts day in, day out and it shows you what he means to this team.” 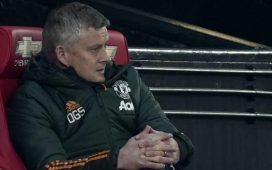 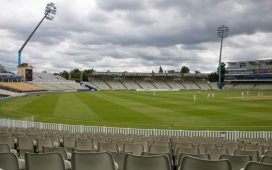 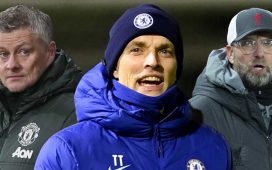 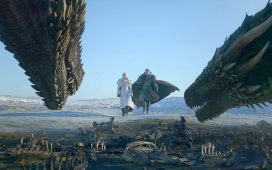 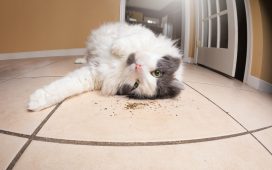 Science News in Brief: From cats on catnip to ancient European money