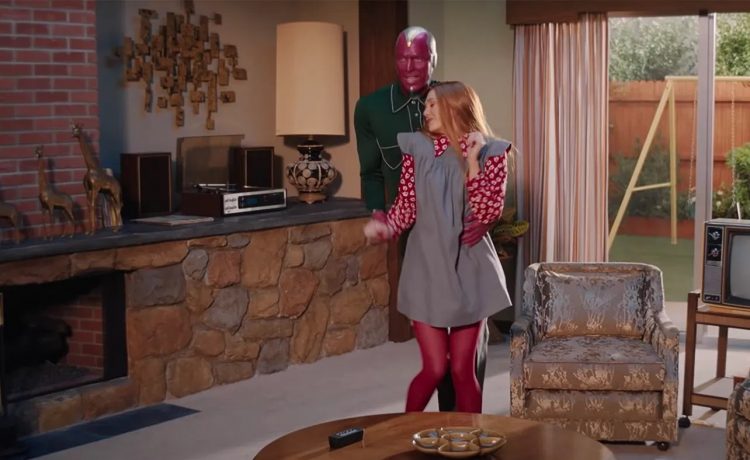 Wanda’s Pregnancy and the Twins

Watch everything Marvel and more on Disney+, right here!

The twins are named “Billy and Tommy” just as they are in the comics. They were later reincarnated as Billy Kaplan and Tommy Shepherd. You likely remember them as Wiccan, the First Gentleman of the Kree-Skrull Alliance, and Speed…uh…his best man?

Very briefly, because a full discussion of this would take a while: Billy and Tommy were born to Wanda and Vizh in 1985’s Vision and Scarlet Witch. They were unmade when it was revealed they were figments of Wanda’s powers and imagination, imbued with shards of Mephisto’s soul and reabsorbed into Master Pandemonium’s arms in West Coast Avengers. They reappeared as heroes in the first Young Avengers series, and reunited with their mother in Avengers: Children’s Crusade. That is an extremely quick summary of what might be the most Gordian continuity knot in the entire Marvel Universe.

READ  'It: Chapter Two' has de-aged its child stars

We wrote more about SWORD here.

Agnes’ brooch looks like it has three witches, one holding a scythe. There are a few options for what this might be referencing:

Pietro and Age of Ultron

Geraldine mentions to Wanda that Pietro was “killed by Ultron,” referencing the events of Avengers: Age of Ultron. This is clearly one of the memories Wanda is trying to suppress with her sitcom antics, and it doesn’t go well for Geraldine/Monica…who finds herself “banished” back to the real world of the MCU.