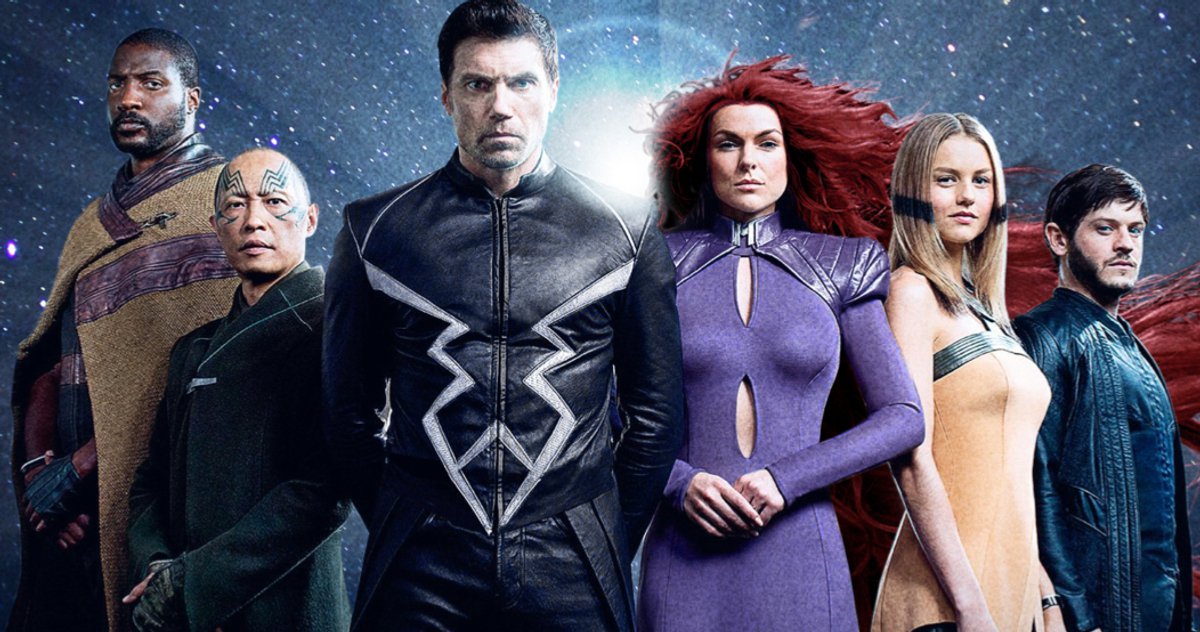 Get ready for a potentially tantalizing rumor, Marvel fans. There is a whole lot on the horizon in Phase 4 of the Marvel Cinematic Universe, as well as Phase 5, which is already taking shape. While it feels like there is already so much in the works, is it possible that Kevin Feige and Co. are also building to an Inhumans reboot within the MCU? There is no official confirmation on that front, but it could be happening.

Again, we must caution that, for the time being, this is just a rumor. That said, a pretty reliable MCU fan site recently reported that the Inhumans will be getting the reboot treatment, in proper fashion this time around. It’s cautioned that this won’t be taking place for quite some time. As mentioned, many projects, both on the big and small screen, have already been announced through mid-2022, as well as others we know to be in the works, such as reboots of the X-Men and Fantastic Four, which don’t have release dates yet. But nothing is stopping Marvel from planting the seeds for this reboot over the course of the next few years.

One possible reason we have to believe this could be true has to do with a recently announced Disney+ series. During D23, it was confirmed that Ms. Marvel will be getting her own show on the upcoming streaming service. The Kamala Khan version of the hero that will be at the center of the series actually has roots that connect her to the Inhumans, as she got her shapeshifting powers through the same means that the other members of that team did, via something known as the Terrigen Mist. Depending on how her origin story is played in the series, that could open the door for the Inhumans to appear down the line.

For those who may not be familiar, the Inhumans got their Marvel Comics debut way back in 1965. Generally speaking, the story of this group centers on a royal family of super-beings who are led by Black Bolt, their silent king whose voice is capable, quite literally, of destroying cities. The young members of the group are gifted their power from ingesting the previously mentioned Terrigen Mist, which is a powerful agent that can provide unique and diverse powers.

Marvel had originally planned to make an Inhumans movie, which would have arrived in theaters last month. Instead, the property was developed as a show for ABC. While the network had lofty plans, the show tanked in a big, bad way and lasted for just one season. Undoubtedly, Marvel wants to distance themselves from that failed version of the characters. Luckily, it sounds like we’ll have plenty of time to allow for that memory to fade before this becomes a reality, assuming there’s any truth to this rumor. We’ll be sure to keep you posted if any concrete details on this matter come to light. This news comes to us via MCU Cosmic.