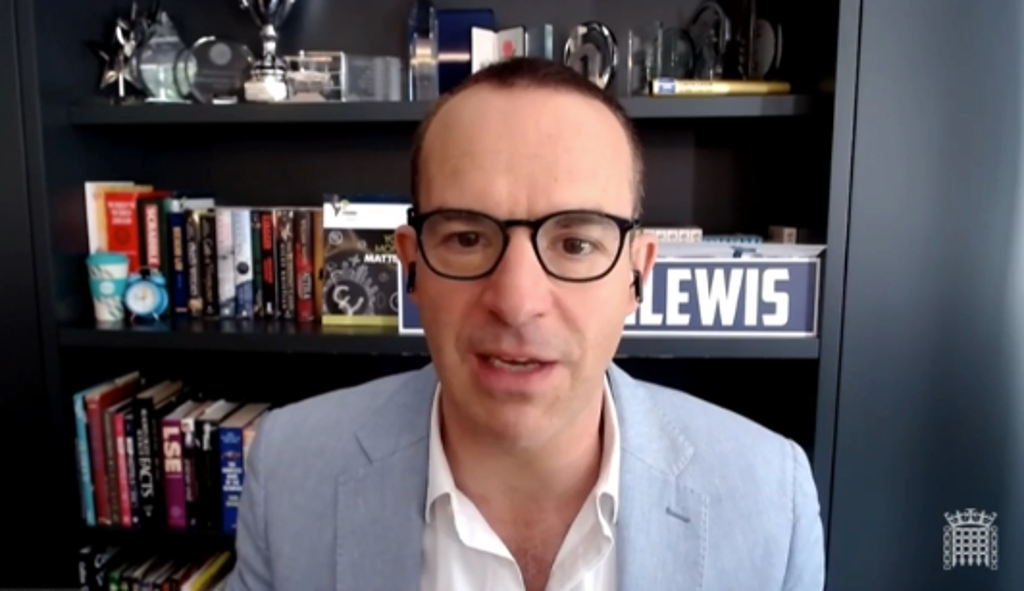 Money Saving Expert Martin Lewis has calculated which salaries would be affected by the chancellor’s spring statement announced yesterday.

In a video posted on social media, the personal finance expert talked viewers through the direct impacts of Rishi Sunak’s decision to increase the threshold at which workers start paying National Insurance.

The founder of moneysavingexpert.com shared his “initial instinctive reaction” to Mr Sunak’s statement, saying “the big” policy was about the national insurance rise that was “pre-announced and has been highly contentious”.

The chancellor said on Wednesday that the national insurance threshold would be increased by £3,000, so people will start paying the tax when their income reaches £12,570.

Martin Lewis said that because of this April increase, “people will pay 10% more national insurance because of that rise, roughly”.

He added: “To mitigate it, what the chancellor has done is change the threshold at which you start paying it.

“From July he’s moving so these two levels will be at the same rate, which is sensible.

“The saving on that is £360, but of course, once you do start paying national insurance, because of the 1.25 percentage points extra that people will pay, people are going to pay more.”

The savings expert estimated that if you earn between £9,600 and £35,000 you will not pay any more national insurance than you currently do, or if you’re on the lower end you will pay less.

But if you earn over £35,000, you will pay more as the 1.25 percentage point increase “outweighs” the change in the starting threshold.

Mr Sunak announced several measures in his spring statement on Wednesday to help households cope with the cost of living crisis, including a 5p cut in fuel duty, scrapping VAT on green energy and £500m household support for those on middle to low income.

With energy prices soaring to record highs, Mr Lewis criticised the “not particularly generous” support offered to help families manage with energy bills and tweeted that his “head sunk” when he heard Mr Sunak announcement on energy.