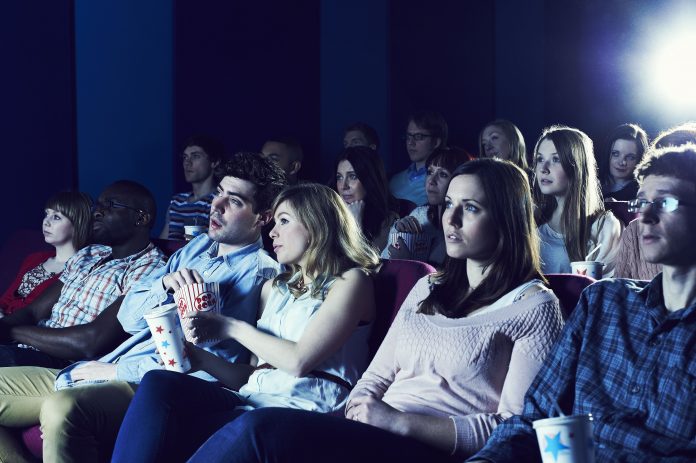 Money Saving Expert’s Martin Lewis has sparked a debate online over the length of cinema pre-shows, saying that customers are being given misleading information about films times.

The finance journalist and occasional This Morning presenter says that cinema listings are confusing after his recent trip to see Joker started 33 minutes later than the advertised show time, due to the length of the adverts and trailers that ran before the film. He argues that five to ten minutes of ads is “fine”, but over half an hour of adverts is not acceptable, and can detrimentally impact the experience.

“Either cut pre-screening times, or tell us actual start times too,” Lewis implored cinemas, asking his 636k followers to retweet if they agree.

Went to cinema yest for 8:45pm showing, but it was 9:17 before the film actually started.

CINEMAS we pay to see films! Fine show 5/10min of ads & trailers, but this inflation to 33mins isn’t on. Either cut pre-screening times, or tell us actual start times too.

RT if u agree.

And it seems many do agree with Lewis, as his Twitter post has been retweeted over 50k times. And it’s not just regular punters who concur with his opinion.

Hot Fuzz director Edgar Wright pointed the finger of blame for lengthening pre-shows at the number of adverts that play before the main feature rather than the usual reel of film trailers.

“In the UK the amount of commercials (less so trailers) before a movie is insane,” the British filmmaker shared in a quote tweet.

I agree with this one hundred percent. In the UK the amount of commercials (less so trailers) before a movie is insane. 30 mins is way too long. https://t.co/D6o0fjeTQb

Many of Lewis’ followers suggested simply turning up at the cinema 15 minutes later than the advertised show times, but others vented their frustrations with ‘misleading’ show times. Some said they often caused problems with booking babysitters, keeping kids entertained before the film starts, judging parking ticket fees, and one deaf follower admitted she was annoyed to sit through un-subtitled adverts and trailers before her subtitled film.

The UK Cinema Association (UKCA), which represents the interests of over 90% of UK cinema operators (including nationwide chains Cineworld, Odeon and Vue), says it is not within their remit to lobby their members to change how they advertise showtimes.

“The issue of length of the pre-show is not something on which the Association would seek to advise let alone instruct our members in that they know their audiences best,” Phil Clapp, Chief Executive of the UK Cinema Association, tells Yahoo.

Clapp argues that trailers and adverts – that “typically last between 20 and 30 minutes” – are as important to the cinema-going experience as popcorn and fizzy drinks, something that many of Lewis’ followers agreed with.

However, many said that the high cost of cinema tickets should preclude the need for cinemas to earn more money through advertising revenue, an implication that the UK Cinema Association disagrees with.

“Screen advertising provides an important revenue stream for cinemas but more importantly is seen by many cinema-goers as an intrinsic part of the big screen experience,” Clapp adds. “The authoritative FAME survey of audiences in 2018 found that 68 per cent of people who expressed a view said that ‘the ads and trailers are a big part of the whole cinema experience.’”

“There is no legislation or regulations which limit the length of the pre-show, nor do we see an argument for their introduction. All the evidence suggests that audiences expect – and to a large extent welcome – the pre-show.”

What do you think? Have your say in the poll below.

How Leigh Whannell made The Invisible Man scary again

Rose McGowan: Weinstein 'could be one of the biggest serial rapists in history' 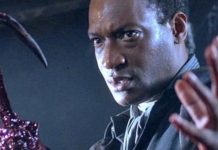 First poster for the 2020 sequel to horror classic 'Candyman'