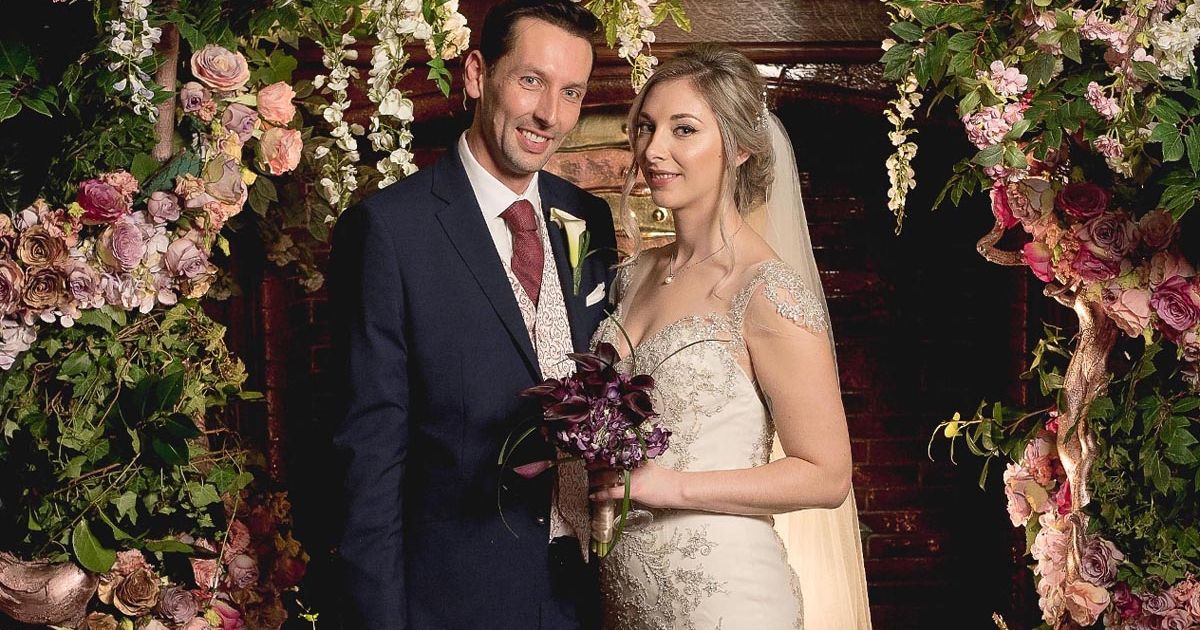 The singles have been paired up by dating experts and were seen getting ready for their big day in tonight’s show.

In the run up to the wedding, they both talked about their lives and why they want to marry a stranger.

Steph got emotional as she told how her last serious boyfriend had gone out with his mates and cheated on her, and viewers are adamant it’s a huge warning sign.

One tweeted: “Steph is a steaming hot mug of trust issues. This won’t end well. Mark my words MarriedAtFirstSight.”

Another added: “Oh Steph no!!!!!!! This is going to be a disaster MarriedAtFirstSight”

A third wrote: “Oh dear, Steph is not over the man who broke her heart. That doesn’t suggest she’s ready to get married marriedatfirstsight.”

Another agreed, writing: “Ohhhhhhhhh Steph isn’t over the ex. Great way to start a marriage  MarriedAtFirstSight.”

Viewers also pointed out that Jonathan’s close friendships with women could prove to be a problem – especially if Steph has trust issues.

They tweeted: “Not only does Johnathan not have any male friends, he’s also got a best woman! Hmmmm! What could possibly go wrong hey! MarriedAtFirstSight.”

Another wrote: “Why does he have a harem of ladies but not one male friend in sight?”

The hit Channel 4 show returned for a third series tonight with four new singles preparing to take the ultimate leap by marrying a total stranger.

Dating experts put the couples together using a number of different tests to prove their compatibility and the participants agree to exchange vows with their ideal match.

They don’t even get to see what the other looks like until the big day.

The ceremony is legally binding and they jet off on honeymoon before moving in together to see if they can make the marriage work.

As of this year, none of the couples from the UK show have stayed together as they’ve all opted to divorce.

The other couple matched this year are Jack and Verity.

Viewers will have to wait and see if any of the brave singles manage to find true love.