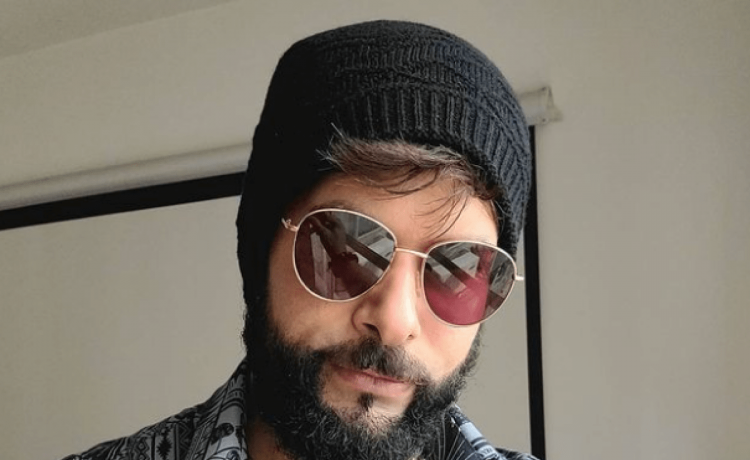 MARRIED At First Sight Australia star Dino Hira looks unrecognisable from his time on the show two years ago.

The meditation and spirituality coach, 36, now has a big bushy beard and has bulked up in the gym.

His new style stunned those who are just catching up on the programme.

Commenting on a picture of Dino in a beanie hat and shades, one asked if was going to shave his facial hair off.

Dino laughed: “Love that! Mon-tastic for sure 😍🙌 not yet unless I get an endorsement from a razor company 🤣👌.”

While another told him: “Nice photo Dino bhaiya and you are looking very cool with your sunglass and hat .Also I like your top❤️❤️.”

He responded with gratitude.

Week in week out Dino cut a cool figure around the dinner table as the Mafs couples traded relationship stories.

And he told The Wash that his new beard is just an extension of that patient behaviour.

He said: ‘People got to see my patience at the MAFS dinner parties but having a beard now is the ultimate proof of patience.

Fans of the reality series watched him marry Melissa Lucarelli, who possessed the show’s most distinctive laugh.

But their relationship was short-lived with Dino reportedly now dating a woman he met in Hong Kong, where he is now based.

However, the biggest love in his life appears to be his dog Milo.

Dino can be seen cradling and cuddling the pooch in numerous pics on his Instagram page.

When he’s not helping people to stay calm and improve their nutrition, Dino is pumping uiron in tye gym.

He’s shared many sweat-soaked selfies after throwing weights around.