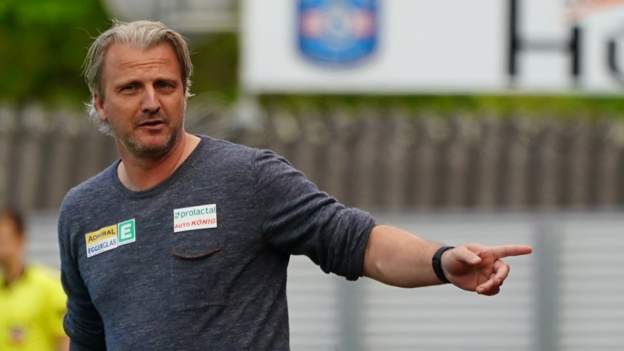 Barnsley have appointed Markus Schopp from Austrian side TSV Hartberg as their new head coach on a three-year contract.

The 47-year-old former Sturm Graz and Austria midfielder joins the Tykes having previously led Hartberg to the Europa League qualifying round in 2020.

“It’s great to come to a country where football is so big, so traditional, especially South Yorkshire,” he said.

“There are so many clubs and they are so famous and Barnsley, for me, is one of those teams.

“I will help Barnsley get to where they have been in the last year, I will do everything for that.

“I appreciate this opportunity a lot and I look forward to getting to work, meeting the team and coaching staff, and seeing the supporters back in the stadium soon.”

Schopp is Barnsley’s third managerial appointment from Austrian football, with Ismael and Gerhard Struber previously joining from the Austrian Bundesliga.

Having ended his football career with Red Bull Salzburg and a loan spell at MLS side New York Red Bulls, Schopp went on to begin his coaching career within Red Bull’s football set-up.

Following a spell with Sturm Graz as a coach, he went on to join Hartberg in 2018 and spent three years with the club, guiding them to a seventh-placed finish last season.

Barnsley co-chairman Paul Conway said: “He has had a remarkable career as a player and has been phenomenal growing Hartberg in the Austrian Bundesliga on a small budget.

“I am sure all in the town of Barnsley and our 11,000 seasonal members can’t wait for the season to start.” 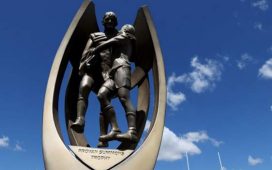 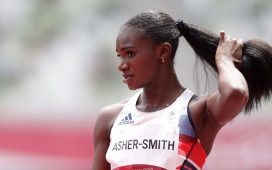 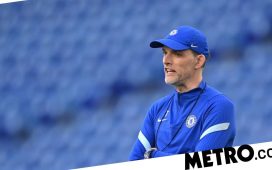 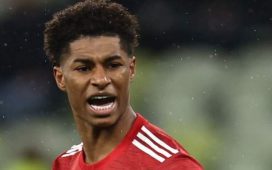