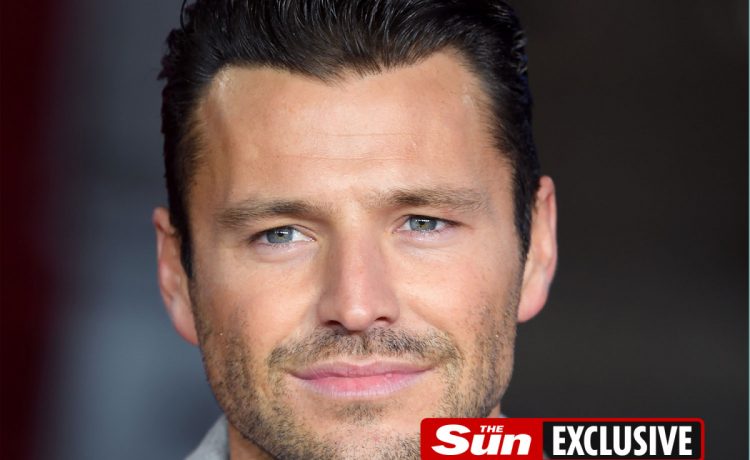 MARK Wright has proved he is pandemic-proof as he made £400,000 in a year through online workouts.

The star launched his Train Wright programme when Covid hit last year and it has helped him bank mega profits at his company The Wright Look Models.

Mark promotes his Train Wright routines on social media and on the BBC, with an app also launching next month.

He built the business with his brother Josh and the pair have been filming daily workouts with celebrity mates including Olly Murs, comics Keith Lemon and John Bishop and singers Kimberley Walsh and Pixie Lott.

His accounts reveal he has £1.1 million worth of buy-to-let property.

One of its biggest achievements came three years prior when Mark purchased a six bedroomed house in Chigwell and received planning permission to demolish the property and build four three bedroom houses.

Three of the homes have since sold for around £1 million each and the star is rented the fourth one out.

Mark financed the project using money made from Towie and brand endorsements, and borrowed one and a half million pounds from his wife Michelle Keegan to get the construction off the ground.

It held £1.5 million in its latest accounts filed on September 2019.

Last year The Sun revealed they are the richest young couple on telly.