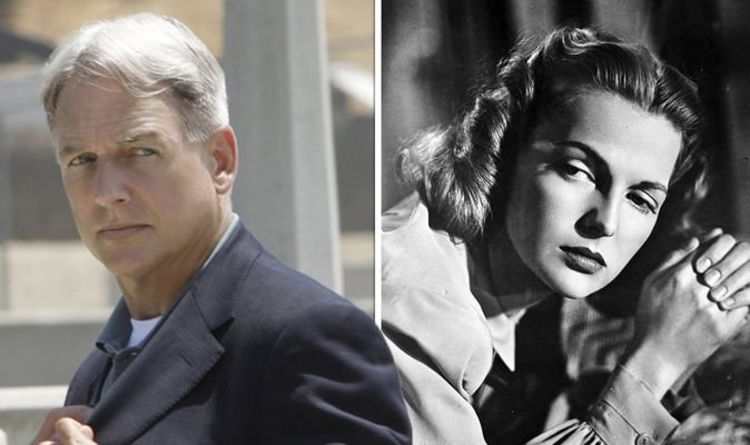 Kelly Jean Harmon is Harmon’s sister and has also followed in the family footsteps as an actor.

She has had roles in Bay City Blues, Battlestar Galactica and One Day at a Time.

Harmon’s other sister is the late Sharon Kristin Nelson who sadly passed away in 2018.

Before her death, she was an actor, author and painter who had appeared in films like Love and Kisses and Liar’s Moon.

She married teen idol Ricky Nelson back in 1963 and they had four children together.

Nelson was an American rock ‘n’ roll star who starred with his family in The Adventures of Ozzie and Harriet.

After a successful music career, he died at the age of 45 in a plane crash when travelling for a concert.

NCIS season 18 airs on CBS on Tuesdays and FOX UK on Fridays.

READ  Chadwick Boseman cut his salary for 21 Bridges to boost Sienna Miller's pay
Share on FacebookShare on TwitterShare on PinterestShare on Reddit
newsgrooveApril 13, 2021