Mario Gotze has roared back to form since he was released by Borussia Dortmund last year – but that will come as no surprise to his former manager, Jurgen Klopp 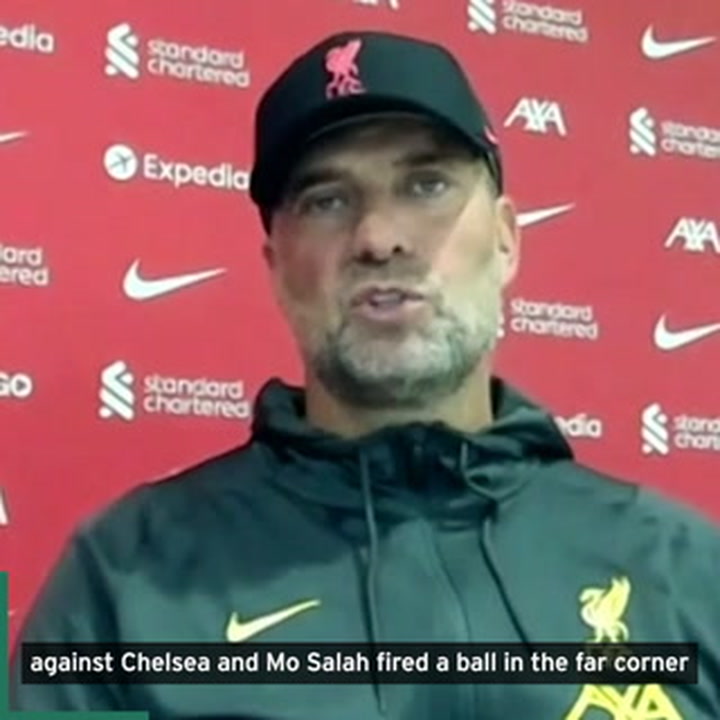 Mario Gotze snubbed the interest of Europe’s elite to sign a new contract with PSV Eindhoven after a brilliant debut season with the Dutch giants.

Gotze, 29, joined PSV on a free transfer last summer after he was released by boyhood club Borussia Dortmund.

While the playmaker famously scored the extra-time winner in the 2014 World Cup final for Germany, his declining form and fitness during his second stint with Dortmund raised doubts over his ability to continue at the highest level.

But Gotze has bounced back emphatically since joining PSV, with 10 goals and 10 assists to his name in 35 appearances for the Eredivisie club.

The former Bayern Munich ace was rewarded with an improved three-year contract on Monday and PSV director of football John de Jong claims his impressive form has not gone unnoticed.

“Several clubs, including big clubs that compete in the UEFA Champions League, have shown a serious interest in Mario on the last few days of the summer transfer window,” said De Jong.

“Although Mario would very much like to play his football on the highest level, he has decided to stay with us. He wants to win trophies with PSV.

Liverpool’s standout performers for August: Who was the Player of the Month?

“We share his ambition and are obviously very glad he has committed his future to PSV.”

Gotze’s resurgence in the Netherlands will come as no surprise to Liverpool boss Jurgen Klopp, who promoted the player to the first team while in charge at Dortmund in 2009.

The pair would go on to win two Bundesliga titles and the DFB-Pokal together, and Klopp has never doubted Gotze would rekindle his form.

Will Mario Gotze be reunited with Jurgen Klopp one day? Comment below.

Speaking last summer ahead of Gotze’s release from Dortmund, Klopp told Sky Deutschland : “He needs a club that gives him the feeling that he doesn’t have to change the world in every game.

“Instead, Gotze has to just play normally and then play again and play again. Then I think we’ll see the old Mario Gotze again.”

The Liverpool manager has been vindicated by Gotze’s fine performances for PSV, the latest of which came in the 5-2 thrashing of Gronigen in late August.

Gotze registered two assists in the victory and believes PSV provides him with “the best working conditions to achieve and perform well”.

Speaking after signing his new deal, he added: “For me, it is exciting to work with an excellent head coach and his staff. I like to be part of the big picture at PSV and I am happy to continue my career here.”