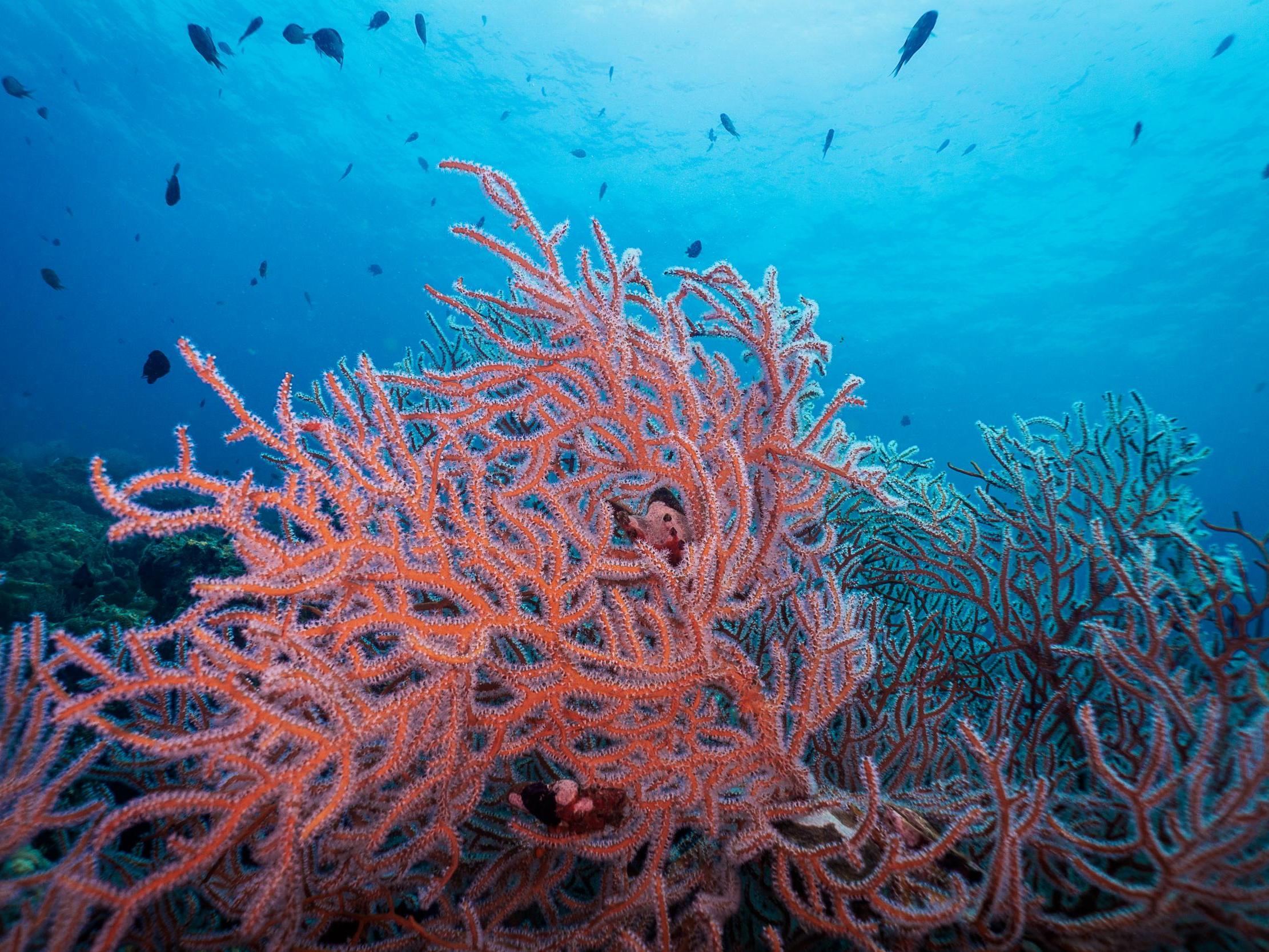 Marine species are fleeing towards the earth’s poles to escape rising ocean temperatures near the equator, scientists have found.

Researchers made the discovery after looking at data spanning more than a century on more than 300 animals, birds and plants living in the world’s oceans.

The team, which included scientists from the universities of Bristol and Exeter, found a “general pattern” where species showed growing population densities towards the poles but declines in numbers near the equator.

They believe their findings, published in the journal Current Biology, indicate rising temperatures have led to widespread changes in the population size and distribution of marine species.

Researchers gave examples of Atlantic herring and Adelie penguins, whose populations they said were both declining in abundance near the equator but increasing in abundance towards the polar regions.

Martin Genner, an evolutionary ecologist at the University of Bristol and senior study author, said: “The main surprise is how pervasive the effects were.

“We found the same trend across all groups of marine life we looked at, from plankton to marine invertebrates, and from fish to seabirds.”

The research suggests certain species are thriving well in cooler regions where rising temperatures have opened up previously inaccessible habitats.

However, others are not able to keep up with the rising temperatures.

Louise Rutterford, a study author based at both Exeter and Bristol universities, said: “Some marine species appear to benefit from climate change, particularly some populations at the poleward limits that are now able to thrive.

“Meanwhile, some marine life suffers as it is not able to adapt fast enough to survive warming, and this is most noticeable in populations nearer the equator.

“This is concerning as both increasing and decreasing abundances may have harmful knock-on effects for the wider ecosystem.”

The world’s oceans have warmed by an average of 1C since pre-industrial times, according to the researchers.

To find out how this temperature change has affected marine life, the team reviewed 540 published records of species abundance changes – their occupancy trend over time.

With warming predicted to increase up to 1.5C over pre-industrial levels by 2050, the researchers said species are likely to undergo further shifts in population distribution in coming decades.

Martin Genner, an evolutionary ecologist at the University of Bristol and senior study author, said: “This matters because it means that climate change is not only leading to abundance changes, but intrinsically affecting the performance of species locally.

“We see species such as Emperor penguin becoming less abundant as water becomes too warm at their equatorward edge, and we see some fish such as European seabass thriving at their poleward edge where historically they were uncommon.”

READ  Scientists conclude cigar-shaped interstellar object not an alien spaceship
Share on FacebookShare on TwitterShare on PinterestShare on Reddit
newsgrooveMarch 26, 2020