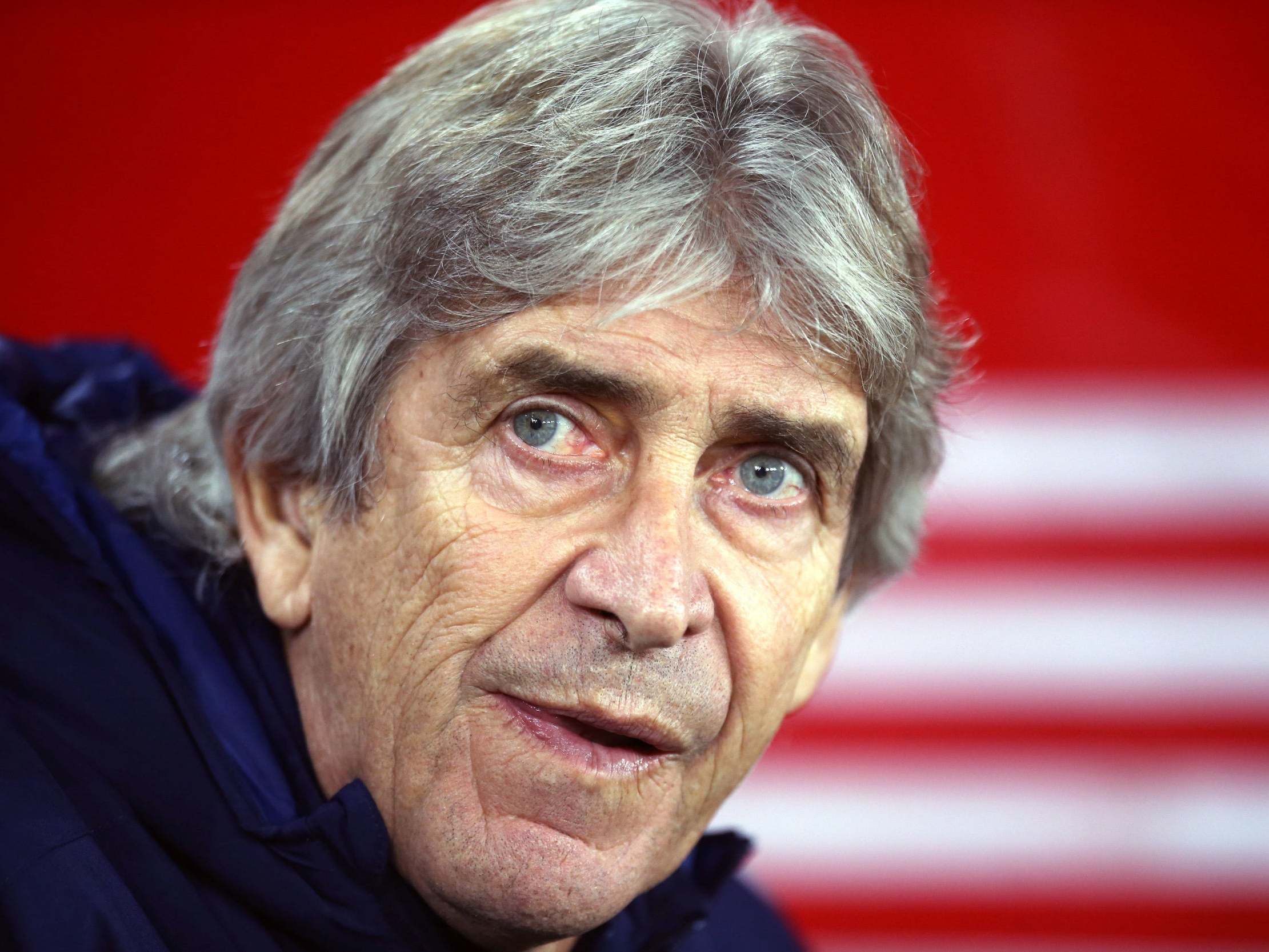 The Hammers sit in 17th, just a point above the relegation zone.

Chairman David Sullivan said in a statement: “It is with great disappointment that we’ve had to make this decision. Manuel is a gentleman and it has been a real pleasure to work with someone of his calibre.

“However, it has become clear that that a change is required to get the Club back on track in line with our ambitions this season. We felt it was necessary to act now in order to give the new manager as much time as possible to try and achieve that goal.”

David Moyes is currently one of the leading candidates to replace Pellegrini, The Independent understands, with the Scot lined up on a short-term contract until the end of the season.

The Independent understands the club, who’ve been scouring potential replacements for a number of weeks, were ready to sack Pellegrini and make a formal approach for Moyes had they suffered defeat against Southampton.

Losses to Crystal Palace and Leicester since though have West Ham finally decide Pellegrini’s time was up.