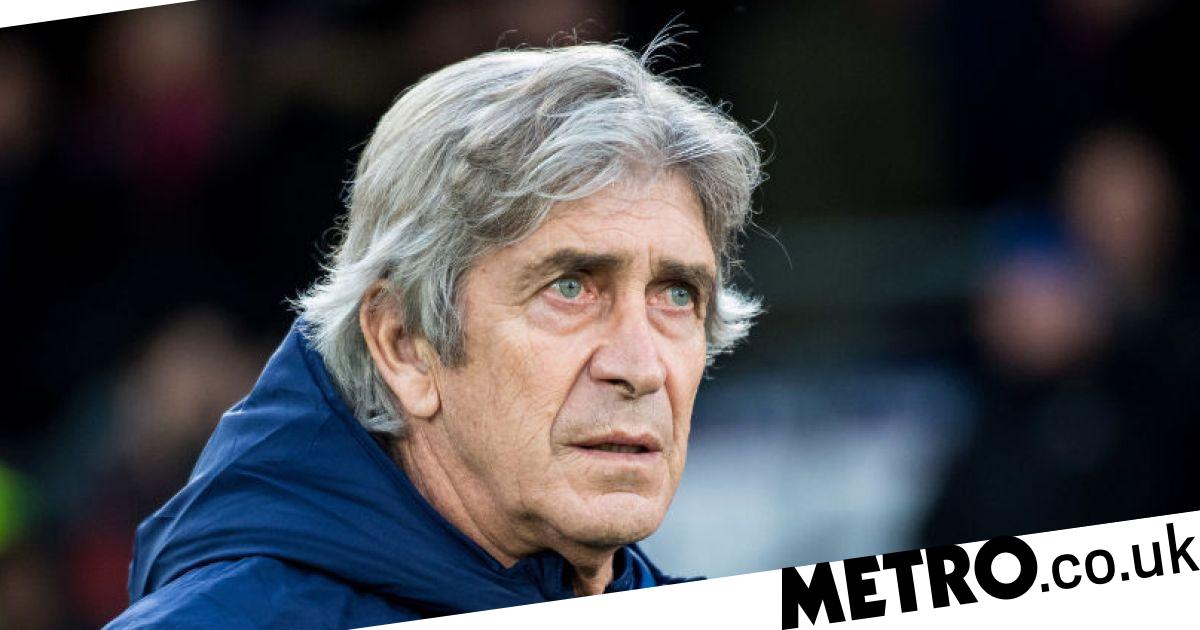 West Ham United have confirmed the departure of manager Manuel Pellegrini, who has left the club after a home defeat to Leicester City in the Premier League on Saturday afternoon.

The 2-1 loss to the Foxes left West Ham 17th in the division, just one point and one place above the relegation zone.

It was the Hammers’ fourth defeat in their last five Premier League games and the board decided that they had to act.

A club statement read: ‘West Ham United can confirm that Manuel Pellegrini has left the Club with immediate effect.

‘Joint-Chairmen David Sullivan and David Gold, along with the Board and everyone at West Ham United, would like to place on record their thanks to Manuel for his service over the past 18 months.

‘Mr Sullivan said: “It is with great disappointment that we’ve had to make this decision. Manuel is a gentleman and it has been a real pleasure to work with someone of his calibre.

‘“However, it has become clear that that a change is required to get the Club back on track in line with our ambitions this season. We felt it was necessary to act now in order to give the new manager as much time as possible to try and achieve that goal.”’

Pellegrini arrived at West Ham in May 2018 and enjoyed a solid first season in charge of the club, finishing 10th in the Premier League, amassing 52 points.

However, the Hammers have not made progress this campaign, winning just five of their 19 matches and in genuine danger of relegation heading into 2020.

Leicester made nine changes to their team for the trip to the London Stadium, with the likes of Jamie Vardy, Ben Chilwell, James Maddison, Youri Tielemans and Caglar Soyuncu all left out of the starting Xi.

However, Brendan Rodgers’ side still managed to come away with three points thanks to goals from Kelechi Iheanacho and Demarai Gray.

David Moyes is the early favourite with bookmakers to take over from Pellegrini, with the likes of Rafael Benitez and Eddie Howe also considered candidates.

West Ham host Bournemouth in the Premier League on New Year’s Day before traveling to Gillingham in the FA Cup on 5 January.

MORE: Chelsea’s Pedro would ‘drop everything’ for the chance to return to Barcelona