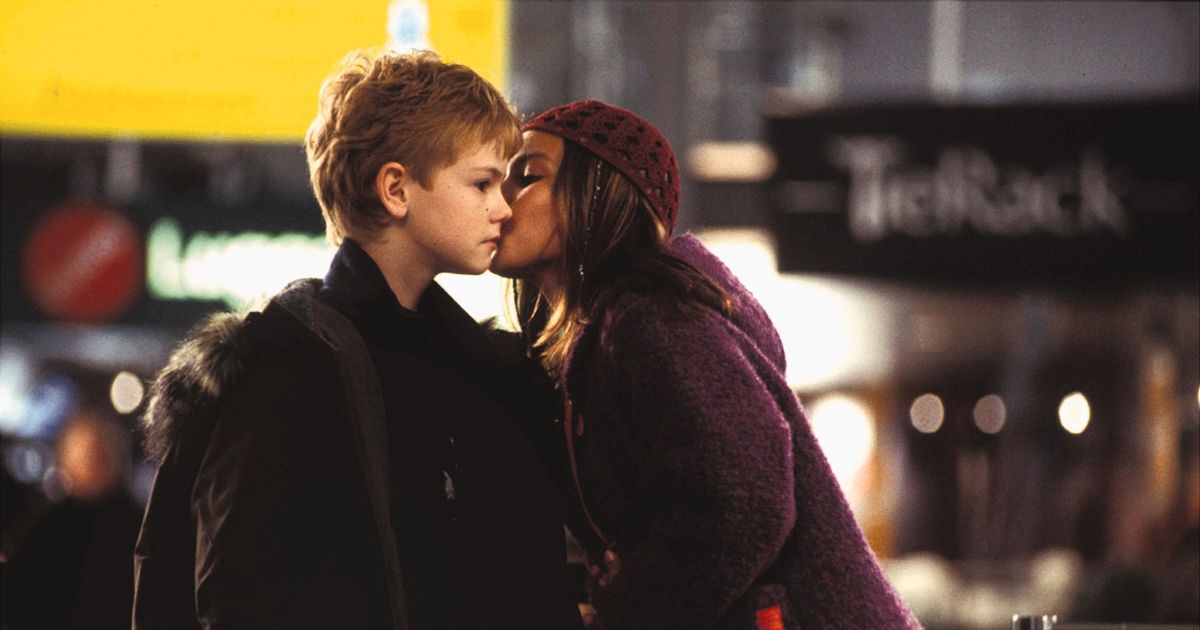 In a scene that would never make it into a Richard Curtis rom-com, one man’s romantic airport gesture recently backfired in a big way.

By “backfire”, we mean he ended up getting arrested, which probably wasn’t his intention.

It’s an important lesson – should anyone actually need it – that life ain’t like Love Actually (thank goodness).

The setting for this particular drama was Singapore Airport where a devoted husband bought a plane ticket so he could go through security and to the gate with his wife.

Except this is also illegal, because he didn’t plan on actually getting on the flight with her.

The law in Singapore dictates that any travellers who clear security with boarding passes should only do so if they actually plan to get on the plane anyone who doesn’t do this is acting illegally.

It seems the husband, who is still unidentified, did not know this, 9Honey reports.

Now he faces fines of around £11,000 and up to two years in jail, all because of his romantic gesture gone awry.

But this is by no means an isolated incident.

According to Singaporean police, more than 33 people have been arrested for similar offences this year alone, some of whom bought plane tickets just to go shopping in the airport’s duty free area.

Seriously, who loves duty free that much?

READ  Woman shares genius hack of cutting her dog’s nails by putting peanut butter on her head
Share on FacebookShare on TwitterShare on PinterestShare on Reddit
newsgrooveAugust 31, 2019