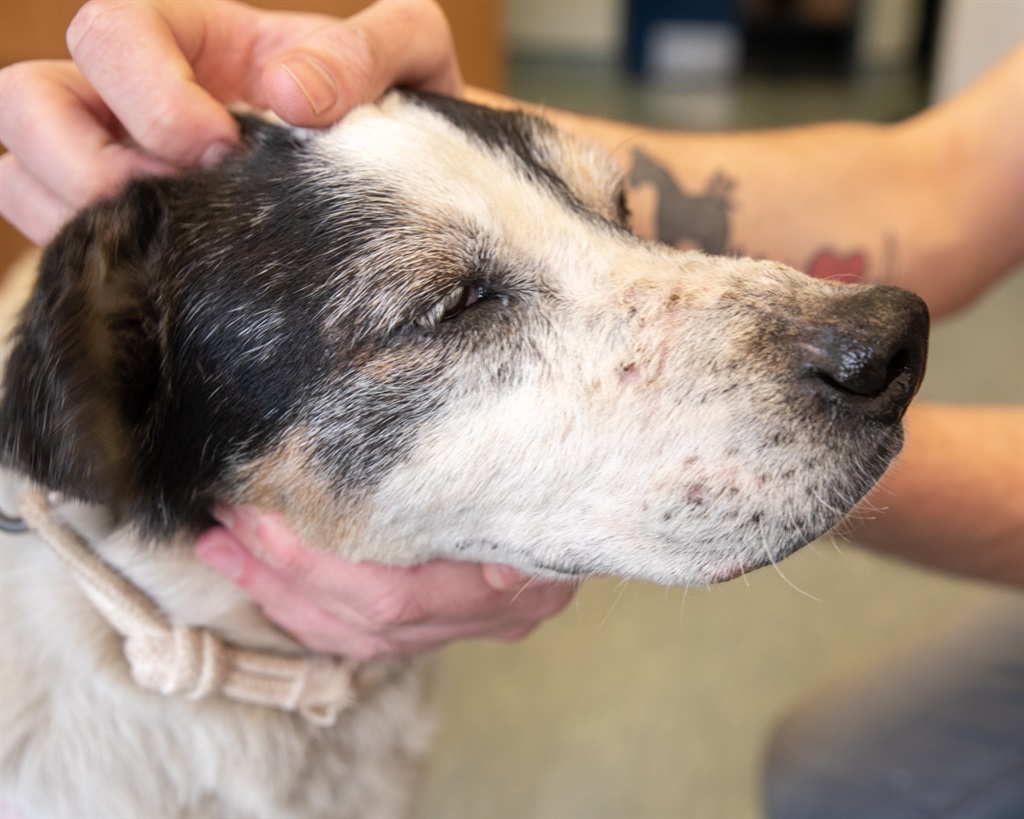 The dogs have completed their behavioral assessments and have been given a ‘new lease on life.’

A tan pit bull cross and short-haired terrier cross confiscated at a Manenberg, Cape Town, premises earlier this month have been cleared after CCTV footage showed them attacking cats.

Animal Welfare Society of South Africa (AWS) spokesperson Allan Perrins said after the shelter studied CCTV footage of the dogs attacking cats, it became apparent that the animals were acting on the “instructions” of a person or group of people. 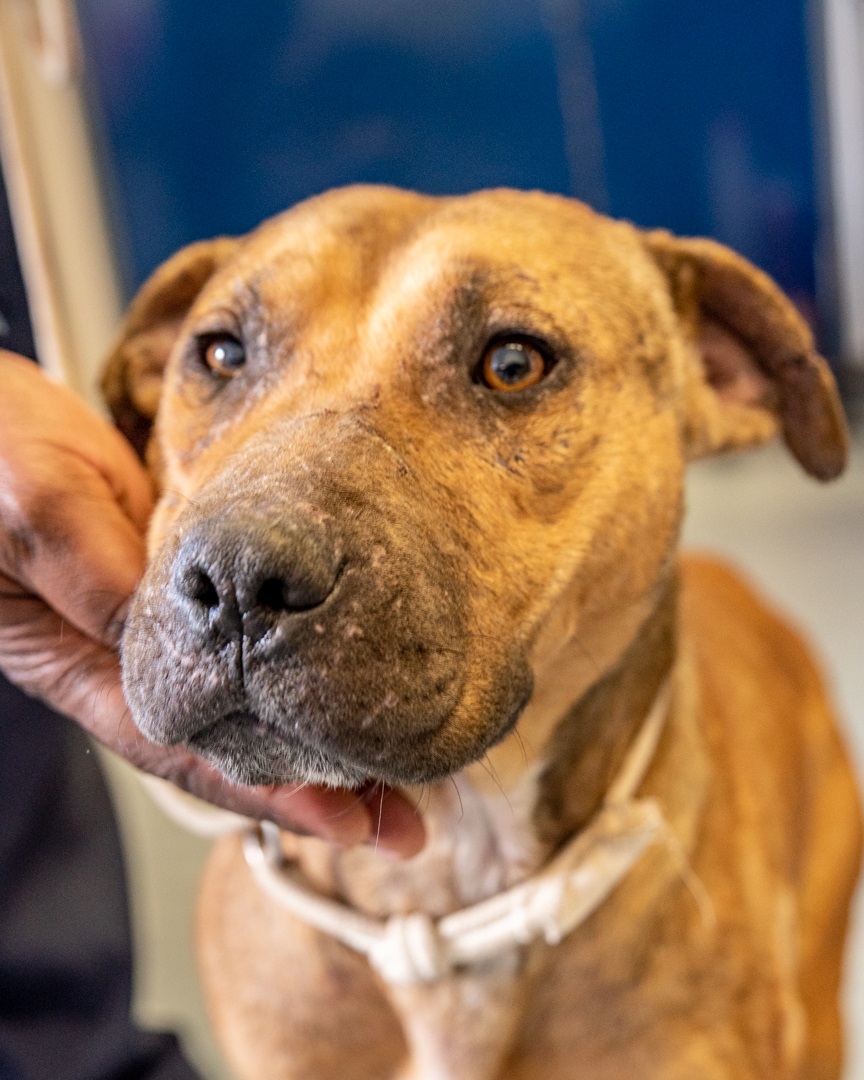 The dogs have completed their behavioral assessments and have been given a ‘new lease on life.’

“Our suspicions have been confirmed by two experienced animal behaviourists, who independently found that the dogs were [sent] out to do a job as instructed. They did the job to the best of their abilities. They never picked their owners or the jobs they were given,” said Perrins.

AWS said the dogs had “no idea” their behaviour toward cats was inappropriate and dangerous because their learning was based on strong associations spurred on and instructed by cruel people.

He said the dogs have completed behavioural assessments and have been given a “new lease on life”.

“Now that this inseparable pair of ‘broken old souls’ have formally been given the benefit of the doubt and an excellent prognosis for total transformation by an esteemed jury of experts, the healing process can begin in earnest, and we look forward to giving both a brand new home…” he said.

AWS said it was still offering a reward of R20 000 for the arrest and conviction of the Manenberg cat killer.

At least 43 cats have been killed in the area since July.