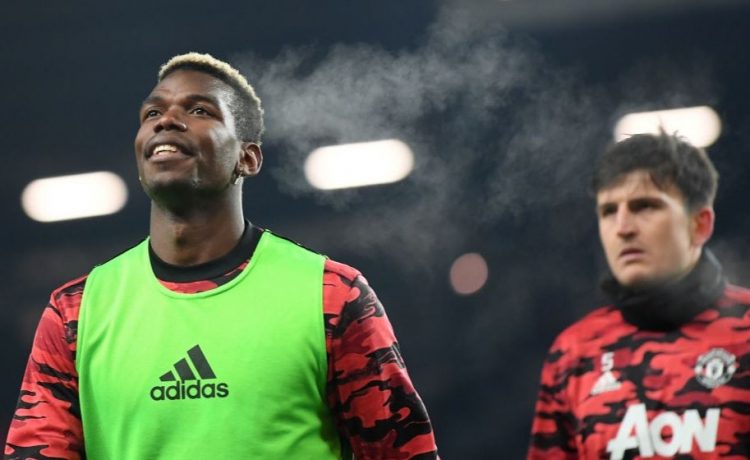 Moisés Caicedo: ‘My dream has always been to play for Manchester United‘

Ole Gunnar Solskjaer’s side have surged into title contention, having remained unbeaten since 12 December, when they were knocked out of the Champions League by RB Leipzig. United are just three points adrift of leaders Liverpool and boast a game in hand, although the defending champions have a large advantage on goal difference. Nevertheless, it has been a brilliant run for Solskjaer, whose position had once against come under scrutiny earlier in the campaign after an indifferent start. The head coach admitted victory against Wolves last time out, courtesy of a stoppage-time deflection, required more than a little fortune but they are now genuine contenders.

Aston Villa will provide a stern test of those credentials, though, with Dean Smith’s side enjoying a brilliant campaign after their relegation struggle last season. The Villans sit in fifth, just seven points adrift of Liverpool, and have two games in hand, with astute summer recruitment paying dividends as the likes of Emiliano Martinez, Matty Cash and Ollie Watkins continue to thrive. Villa will be confident of causing an upset, too, having gone unbeaten last month while holding Chelsea to a 1-1 draw last time out. Follow all the action live below:

“It’s a big win, we are happy because it’s important to start the year as we should continue. Maybe we created more chances but they got more of the ball. A draw was maybe deserved but we showed our spirit, we wanted to win for all the 90 minutes.”

West Ham emerge with all three points in what was such a David Moyes-esque performance: defensively solid but sparse on entertainment.

Everton were very flat throughout the 90 minutes, except for a brief period at the start of the game. Ancelotti’s men miss the opportunity to jump to second in the table.

Let’s not speak of this game again.

88’: West Ham’s goal might galvanise Everton into action, but they’ve about five minutes to gain something from this game.

And it’s one for the away side. Tomas Soucek converts Cresswell’s shot, which was going well wide, into the net at the back post.

Soucek gets the first Premier League goal of 2021.

Can something worthwhile please happen in this game?

77’: This hasn’t been a good game of football, or even an average game. This has been dire.

But it’s a New Year, so I’m hopeful that something positive will happen in the next 13 minutes.

Here’s the Man Utd starting XI ahead of their game against Villa:

69’: Everton now upping the tempo a little since the introduction of James and Gomes.