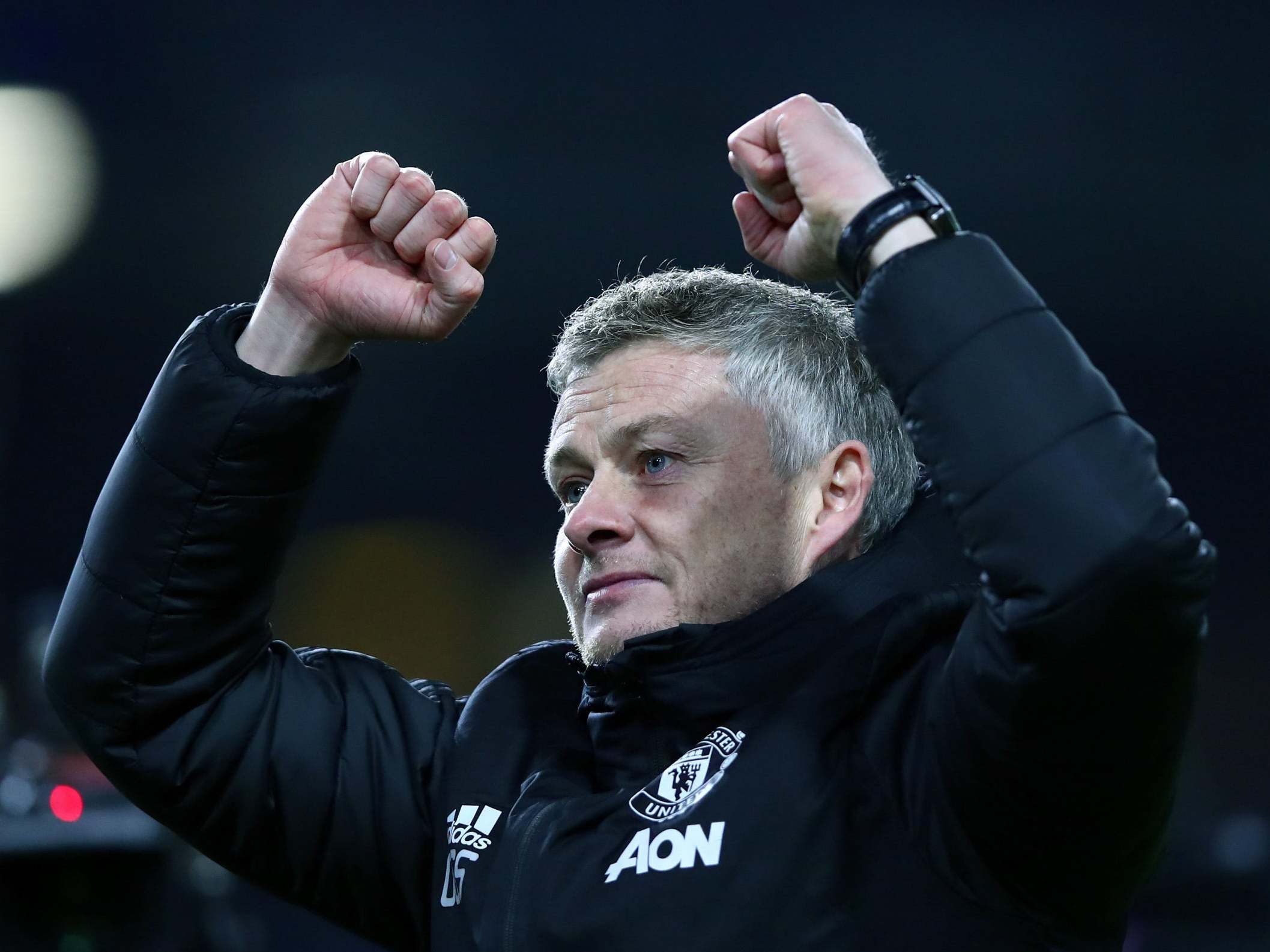 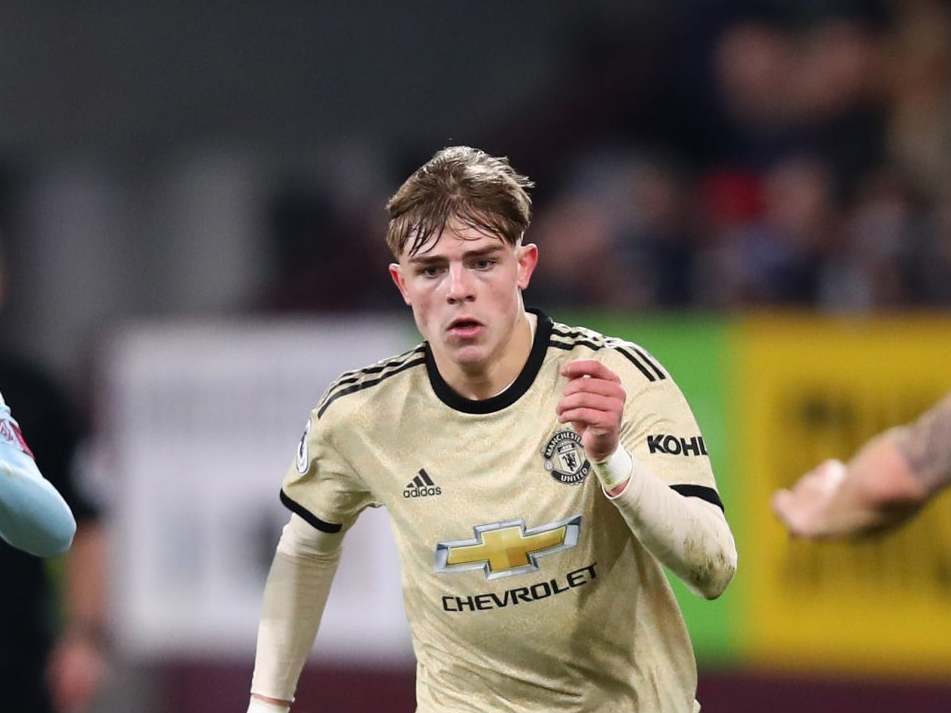 Ole Gunnar Solskjaer insists Brandon Williams has “everything” a Manchester United youngster should have after his latest impressive performance in the win over Burnley.

The 19-year-old shone at left-back at Turf Moor, where goals from Anthony Martial and Marcus Rashford secured the points.

The win takes United to within a point of a place inside the top four, but Solskjaer handed out special praise for Williams, who is now putting pressure on Luke Shaw to become United’s first choice left-back.

“He’s got everything a Man United kid should have.

“You’re never scared of putting Brandon in any type of game.”

Rashford’s goal took him to 12 for the season in the Premier League, but Solskjaer insists it is not only more goals that the 22-year-old has added to his game this year.

“He’s a kid you want to help, he’s got everything physically, he’s one of our own,” Solskjaer added. “He’ll just get better and better.

“He’s got his best years ahead. He’s been a leader this season and shown great maturity.”

The Norwegian then assessed his side’s top four hopes and admits he has been impressed with the reaction since their loss to Watford.

“We want to get there [top four] and we’re not far away now,” Solskjaer admitted. “We were close last year but we dropped off.

“They responded to the Watford defeat and they’ve put my words to shame so I’m very happy with them.​”