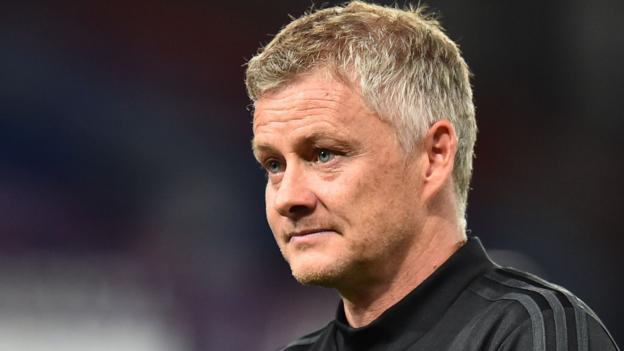 Ole Gunnar Solskjaer says his Manchester United players are not divers and “none of them try to con the referee at all”.

Before Sunday’s FA Cup semi-final Chelsea boss Frank Lampard suggested that United have “got a few decisions in their favour” in recent weeks.

“Some ankles could have been broken this season. I just want them to be protected.”

United are unbeaten in 19 games in all competitions and opponents have been angered by some recent decisions.

In midweek Crystal Palace were furious that they were denied a penalty when Wilfried Zaha tangled with Victor Lindelof, and then had a potential equaliser from Jordan Ayew ruled out by VAR for a very marginal offside.

Referring to that decision, Lampard said this week: “Fernandes is very clever in his movement. We saw that at Aston Villa to make something feel like a penalty where maybe it even isn’t.

“As a player we can talk about VAR decisions and whether they’re right or wrong. But if a player is going to dangle a leg and not move their feet then you obviously do leave yourself open to penalties, VAR or no VAR.’

READ  'Virtual' WNBA Draft to be held April 17 as scheduled

Solskjaer, speaking before his side meet Chelsea at Wembley, said: “If you’ve got quick feet like Dan James, Anthony Martial, Marcus Rashford, Mason Greenwood you’ll get tackled outside and inside the box,” said Solskjaer.

“We’ve earned our right to any decision this season. We’ve had decisions overturned from being against us to being for us which means the initial decision was against us.

“It’s up to the referee but there’s too many people talking and trying to influence people, I don’t want to. VAR is there to help get more correct decisions.

“I’ve always said a factual decision is a fact so 1cm or 1m offside you’re offside that’s just how it is in football now.”

United are aiming to win the FA Cup for a record-equalling 13th time this season and Solskjaer – who won the trophy twice as a player for the club – knows the importance of adding more silverware to the Old Trafford cabinets.

“When you are at United, yes, you need to win trophies,” he said.

“That’s what we’ve done in our history, and we want to win trophies playing the right way.

“We’ve had some great games against Chelsea over the years; this is the fourth year running we’ve played them in the cup so hopefully it will be an exciting game.” 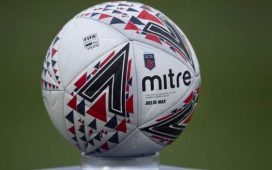