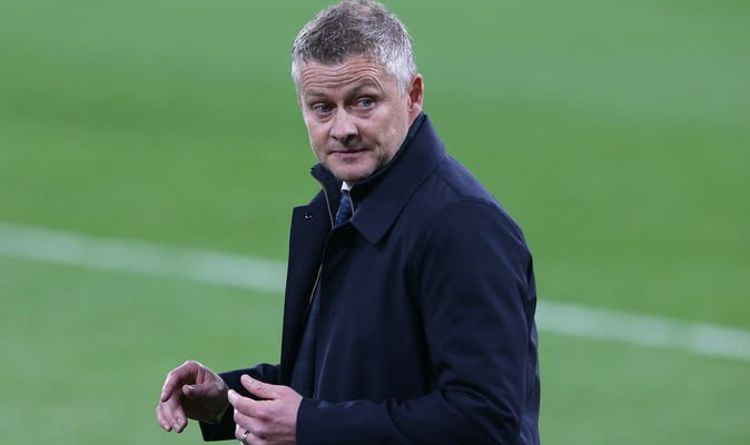 Manchester United boss Ole Gunnar Solskjaer will be allowed to make four signings this summer, according to reports. Borussia Dortmund winger Jadon Sancho is claimed to be Solskjaer’s top target heading into the next transfer window. However, the Norwegian could bring in another three players besides the England international.

They once again finished the campaign without a trophy, losing to Villarreal in the Europa League final last week.

Following the final Solskjaer said there were plenty of positives to take from this season and that the club were heading in the right direction.

And he is set to get the full backing from club chiefs this summer.

JUST IN: John Terry could have say on Chelsea summer departure as Tuchel to let two leave

Solskjaer insisted this season has not been a success for United and vowed to make improvements heading into the next campaign.

“We need to get better, simple as,” he said.

“We’ve done really well this season to come through a difficult start and no pre-season, losing three of the first six games.

“We pushed in the league and got closer to the top than we thought at that point.

“And we got to a final but you need to win these finals to make it a good season.”