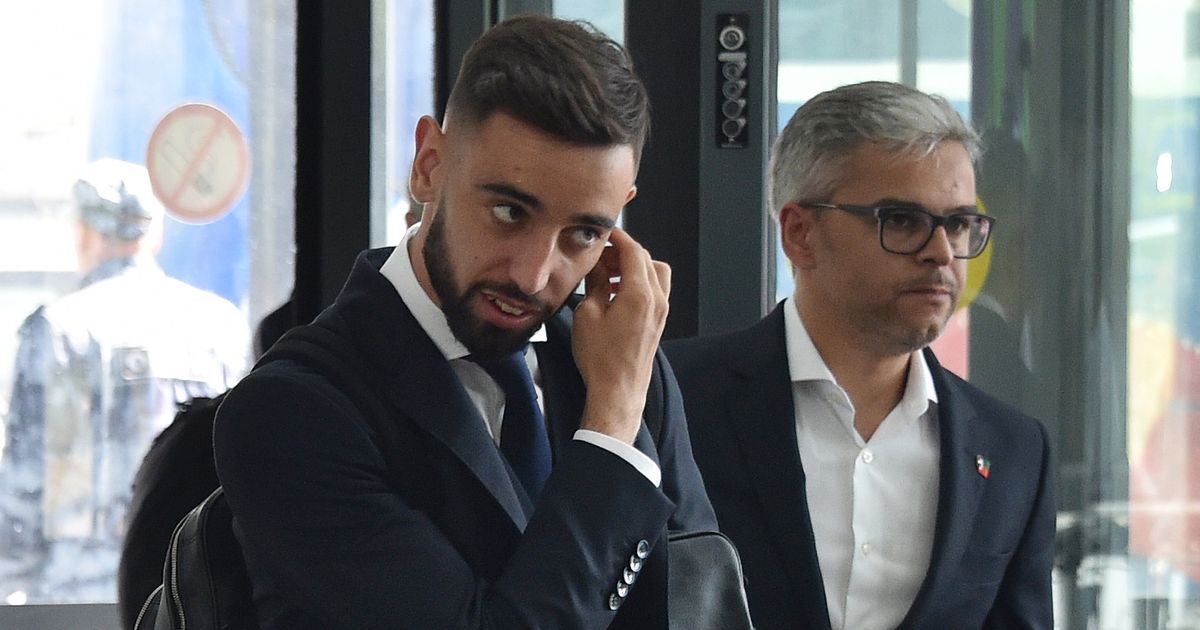 That’s the opinion of former Red Devils striker Louis Saha, who says the Portugal international is exactly what Manchester United are missing this season.

Ole Gunnar Solskjaer’s side were in hot pursuit of the midfielder all summer but prioritised signing a full-back and central defender instead.

Fernandes, who was also linked with a move to Tottenham, remained at Sporting, but Saha thinks his old team should have pushed the boat out and signed him too.

“Bruno Fernandes is a player of great technical quality who could be extremely decisive at various points in United’s game,” Saha told Portuguese newspaper Record.

“But more than that, he’s a born leader and that’s what Manchester United are missing this season.

“Only time can tell, but judging from everything that has happened… United made a mistake by not buying Bruno Fernandes and not signing a creative midfield player.”

The biggest stumbling block for Man United was the £70million price tag slapped on Fernandes’ head, but Saha believes Sporting were within their right to demand a big fee.

“He’s undoubtedly a huge player and his market value should not be impeding for a club like Man United,” added Saha.

“In addition, Sporting have the right to ask whatever they want for one of their most valuable assets. Bruno Fernandes was absolutely impressive last season.”