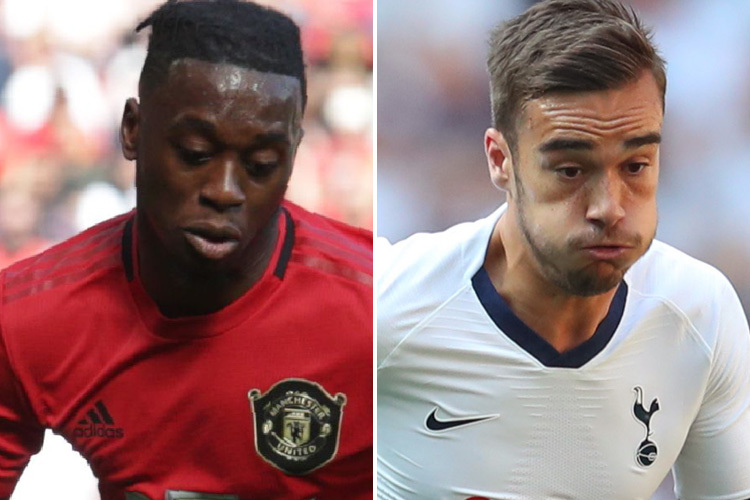 HARRY WINKS will return to the England squad as Gareth Southgate prepares for the Euro 2020 qualifiers.

Tottenham midfielder Winks has not played for his country since the 3-0 victory over USA in November last year.

Southgate will pick a 26-man squad for the qualifiers at Wembley on Saturday week against Bulgaria and the trip to St Mary’s to play Kosovo the following Tuesday.

Southgate has been impressed with Winks’ fine form this season.

Wan-Bissaka has made an assured start to his career at Old Trafford since joining from Crystal Palace and is pushing hard for a call up.

Southgate will pick Kyle Walker and Trent Alexander-Arnold, but Wan-Bissaka is competing for a spot with Kieran Trippier.

He has scored Prem goals against Leicester and Norwich after being promoted to the first team under Frank Lampard.

Leicester forward James Maddison is still sweating on a return but England legend Paul Gascoigne has tipped him to make his mark.

He said: “Maddison wants to be on the ball all the time. He’s like Jack Wilshere a while back.

“You rarely see anybody taking on players. They are frightened in case they lose the ball.”

READ  Premier League clubs turn to online dating methods in the transfer market
Share on FacebookShare on TwitterShare on PinterestShare on Reddit
newsgrooveAugust 28, 2019