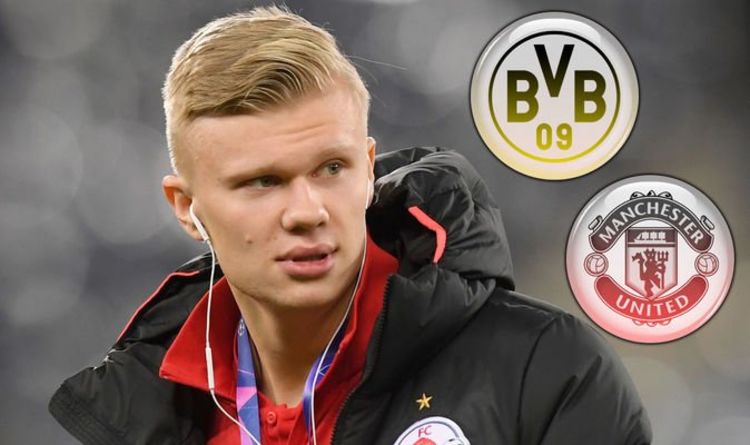 However, on Sunday, it was announced that the teenager would be moving to Borussia Dortmund instead.

He explained his choice by saying: “I had intensive discussions with the club management and the sports management, especially with Hans-Joachim Watzke, Michael Zorc and trainer Lucien Favre.

“There was a feeling right from the start that I absolutely wanted to switch to this club, go this route and play football in this incredible Dortmund atmosphere in front of more than 80,000 spectators.

“I’m already burning for it.”

READ  The Fiver | Oh José! Oh The People’s Tottenham Hotspur! How could you be so reckless?
Share on FacebookShare on TwitterShare on PinterestShare on Reddit
newsgrooveDecember 30, 2019