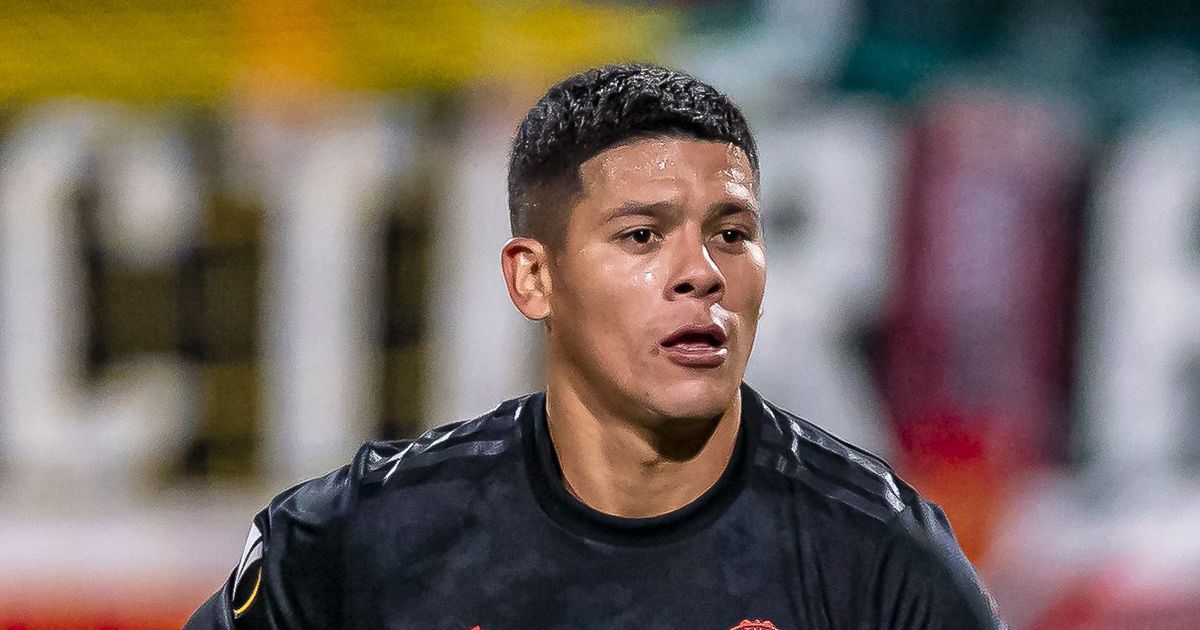 Argentina international Rojo joined his boyhood club in January on a temporary stay until July.

But the 30 year-old made just one appearance, due to injury before the coronavirus crisis brought the league to a halt in March.

Now Rojo, who has no place in Ole Gunnar Solskjaer’s plans, is worried that he may not get to feature again for Estudiantes before returning to Old Trafford.

And he is set to plead his case to stay in South America until the end of 2020.

“If it depends on me [I would stay],” Rojo told Argentine radio program Estudiantes Y Su Gente when asked about his future.

“I will speak to Manchester United’s management about the possibility of staying here for another six months.

“I will feel a tremendous sense of pain if I have to leave after playing in so few games.

“I am completely recovered now, and fit to play once more.”

Rojo played just nine times under Solskjaer during the 2019-20 campaign.

He fell behind youngster Brandon Williams and first-choice Luke Shaw in the left-back ranks.

On his departure, Solskjaer said that the door remained open for Rojo at United next term.

“Marcos is a lovely lad, he’s got the fire in his belly, he’s a winner and he wasn’t getting enough football here,” Solskjaer said.

“It was important for him to start playing. He wants to come back a fitter and better player, hopefully having played well for Estudiantes and helped [Estudiantes chairman] Seba [Veron] and his club, and gone to the Copa America. So that was something we just had to do.”

But United are open to offers for Rojo.