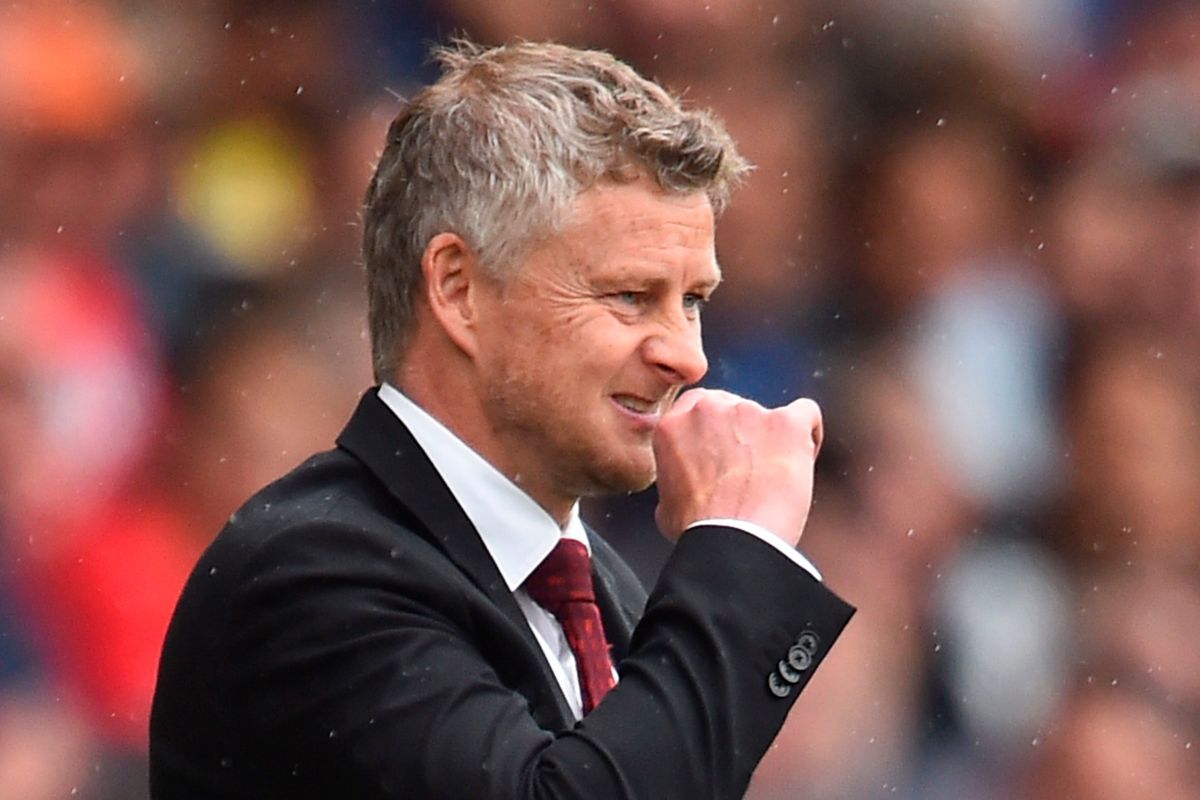 MANCHESTER United have made their joint worst start to a Premier League campaign since 1992/93.

Daniel James got on the score sheet for the third time already for his new club this afternoon, which is just one less goal than he managed in the Championship for Swansea in 33 appearances.

Despite this, the 21-year-old’s team-mates failed to produce the finishing touches needed.

Even after Kevin Danso was sent off for the Saints with 20 minutes remaining, the 20-time champions of England could not seize their opportunity.

Despite having 59 per cent of the possession and 21 shots on goal, the lack of an out-and-out striker at the club clearly showed as nobody could find the back of the net.

With a draw against Wolves and a shock loss to Roy Hodgson’s Crystal Palace last week, Manchester United have only gone downhill since their opening day 4-0 thrashing of Chelsea.

With both Paul Pogba and Marcus Rashford missing penalties in consecutive matches since battering the Blues at Old Trafford, the team would be sitting on nine points and in third place if those two opportunities had been taken.

Louis van Gaal didn’t manage to achieve a better start to his first season in charge at Old Trafford in 2014, after also gaining five points from the opening four matches.

But Solskjaer has only earned one more point than Sir Alex Alex Ferguson’s 1992/1993 side, which made the worst start in the Premier League era for United.

That year, the Red Devils lost their two opening two matches to Sheffield United and Everton before picking up four points from the next couple of games.

So at least in that season, Ferguson’s squad was gaining form, whereas this time round they appear to be losing it.

Solskjaer insists though, “it’s a dip in results but not in form.”

The Norwegian added: “We need some scrappy goals as well.

“We should have won today, we had the game where we wanted it, we were careless in our finishing and our last pass.”