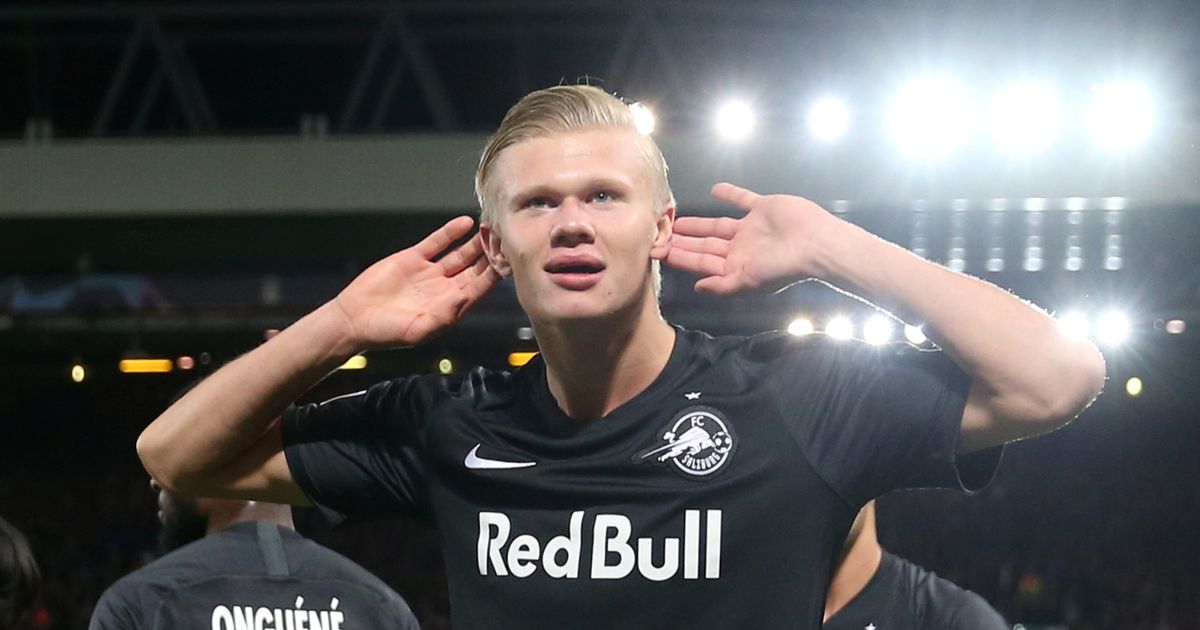 Manchester United have reportedly closed the door on a January move for Mario Mandzukic and will turn their attention to Erling Braut Haaland.

United need an an out-and-out striker and had been widely expected to fulfil that need in the January transfer window by signing out-of-favour Juventus forward Mandzukic .

Signing the 33-year-old would have gone against United’s current strategy of signing young players who can develop with the club, but would have added instant experience to a squad which has become reliant on young players.

However, Italian outlet Tuttosport are reporting that a deal is dead in the water, with United having decided against signing a player who has not played a single minute in Serie A this season.

Instead, Solskjaer is believed to want a player he can throw straight into action – and Haaland is thought to be just the man.

The 19-year-old has shot to prominence with his record-breaking scoring form for Red Bull Salzburg in the Champions League this season.

With eight goals in the competition so far he is the second top scorer behind Bayern Munich striker Robert Lewandowski – while he also has 15 goals in 12 appearances in the Austrian Bundesliga.

The Norwegian also became the first teenager to score six goals in a Champions League season.

And United have been linked with a £75million deal to take the hotshot to Old Trafford in January, which would be a huge boost with the club currently ninth in the Premier League, nine points outside the top four.