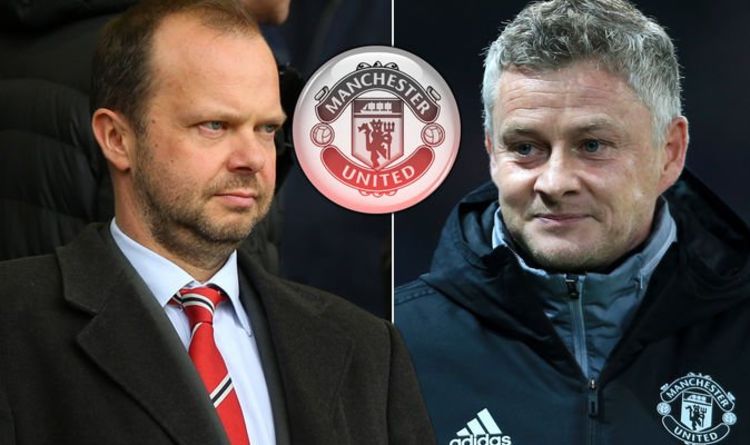 Manchester United aren’t likely to hire a director of football to help with player recruitment at Old Trafford. The Red Devils held interviews with a number of potential candidates for the role, but a year later, it appears the idea has simply fallen away.

United held talks with former stars Rio Ferdinand and Darren Fletcher for the director of football role at the club.

But it’s been months since any developments have emerged in the search.

It’s believed that the idea of appointing a director of football isn’t on the club’s radar currently.

Even if it were, their influence wouldn’t be felt for at least another 12 months.

“A year down the line, you would’ve thought that if it’s going to happen, it would’ve happened by now.

“Recruitment, not only for January but also for summer… it’s already started. These discussions start in September.

“So if you’re getting in a director of football, or a new head of recruitment, or whatever you want to call that role, their actual tangible impact wouldn’t be coming until maybe next January, or the summer after.

“By then United could have a different manager again.”

The signings have largely been a success, where as a number of high-profile players have also left the club.

Romelu Lukaku was sold for £59m to Inter Milan, while Alexis Sanchez joined him at the Serie A club on loan.