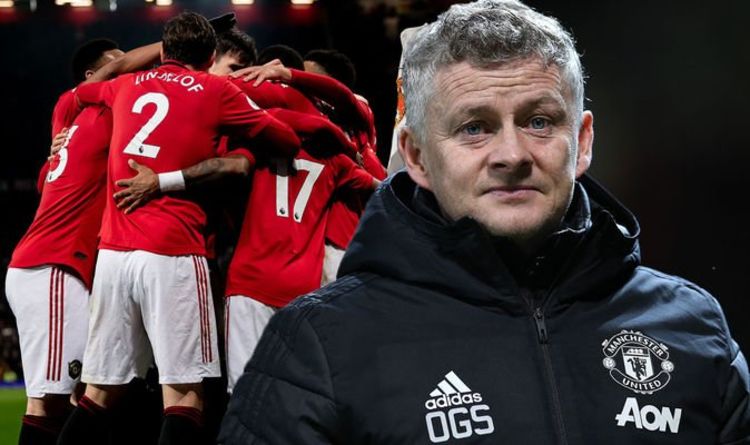 Manchester United could have an advantage over their closest rivals in the Premier League after their impressive win over Newcastle on Boxing Day. Ole Gunnar Solskjaer reckons that his young squad will find it easier to recover than some of their more experienced opponents.

“It’s a positive that we have got young kids because they will recover quickly,” the Norwegian said after the 4-1 win at Old Trafford.

“It’s harder for a 32-year-old but these kids will be ready in 48 hours,” Solskjaer told Amazon Prime.

“They bounce back really well today let’s see how they cope with a different type of game in 48 hours.”

United sit just four points behind fourth-placed Chelsea ahead of the trip to play Burnley on Saturday.

JUST IN: Man Utd have three alternatives to Erling Haaland

“We can’t wait for next season of course we’re building for next year and we’re not going to win the league this year but we need to think about winning trophies this year. That’s different.”

United are safely through to the semi-finals of the League Cup in their pursuit for silverware, with a trip to Wolves booked in the FA Cup.

Solskjaer is under pressure to help United back into the Premier League’s top four having missed out last season, with Europa League victory another route back into the Champions League.

READ  Liverpool: Jurgen Klopp rejects notion Reds are 'losing their nerve' after setback vs Everton
Share on FacebookShare on TwitterShare on PinterestShare on Reddit
newsgrooveDecember 28, 2019