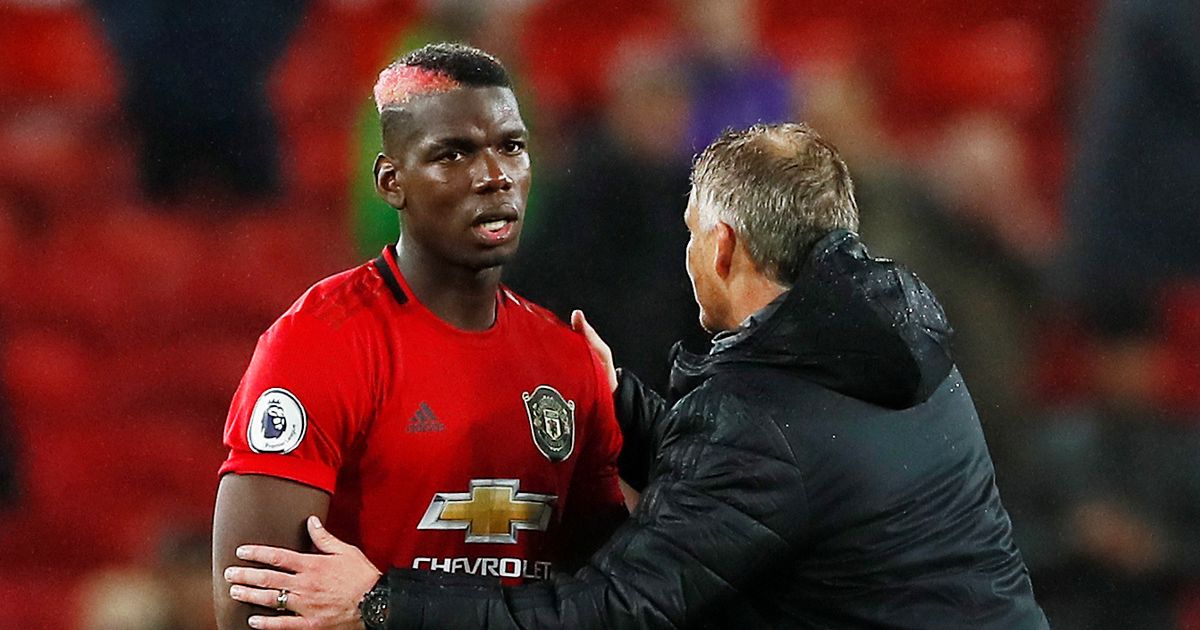 Manchester United boss Ole Gunnar Solskjaer has reiterated his determination to keep Paul Pogba – describing him as ‘the best all-round midfielder in the world’.

Pogba is expected to return to United’s starting line-up for their Boxing Day clash at home to Newcastle United, having come off the bench to make his long-awaited comeback from injury in last weekend’s defeat at Watford .

It was the midfielder’s first action since September after he was sidelined by an ankle injury – and his prolonged spell on the treatment table did nothing to quell speculation that he would be off to Real Madrid or Juventus at the earliest opportunity.

However, United boss Solskjaer has always insisted that World Cup winner Pogba is part of his plans.

“We need to get him back into the team,” said the manager ahead of the visit of Newcastle, in quotes reported by The Sun .

“He can play anywhere in midfield, he can drop deep and play long passes, he can combine with one-twos, so it depends on the game.

“That’s the beauty of Paul — he is the best all-round midfielder in the world.”

Asked after Pogba’s return last weekend whether the 26-year-old would start against Newcastle, Solskjaer said: “Let’s see how Paul reacts.

“It is a big, big plus and it might be that we get him into the starting team.”

Reports in Italy have claimed that Juventus have reportedly made a breakthrough in their negotiations to re-sign Pogba .

United paid a then world-record £89million to sign Pogba from Juventus in 2016.

But despite Solskjer’s insistence that United are not selling, Italian publication Tuttosport says the club will accept £52million plus former Liverpool midfielder Emre Can for Juventus to sign Pogba.