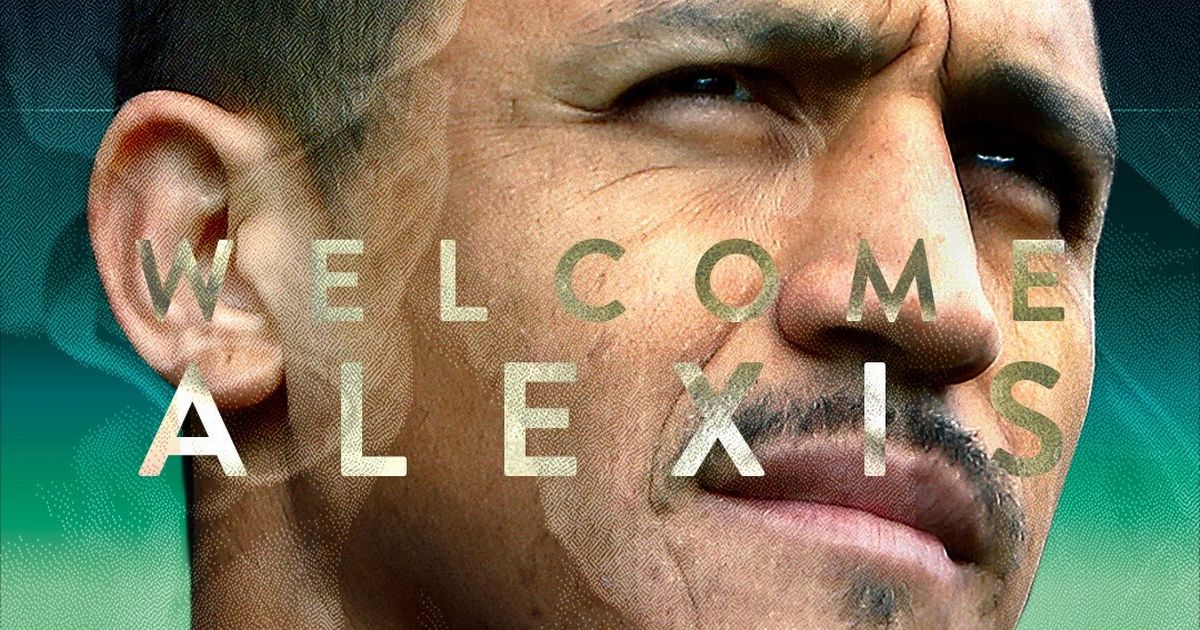 Although the Chilean is still a United player in name only, it is highly unlikely that the former Arsenal man will ever play for the Old Trafford outfit again, as the club draw a line under surely one of their worst transfer moves of the Premier League era.

Sanchez’s vast wages will be in part funded by United as they shipped him off to Serie A, and in a brief 47-word statement they said their goodbyes.

” Manchester United and Internazionale have agreed a loan deal for Alexis Sanchez,” it read.

“Since completing a transfer from Arsenal to United in January 2017, Alexis has made 45 Reds appearances and scored five goals in all competitions.

“We wish Alexis well for his season-long loan at Internazionale.”

Now compare that to the flowery and, er, descriptive statement on the Inter website announcing Sanchez’s arrival.

This isn’t even all of it.

“Tocopilla, Chile. A small town with less than 25,000 inhabitants. It was here that he began to play football, on the streets with his friends and without even any shoes to play in.

“Alexis was already the best and he spent his life on those streets. Showcasing his skills and playing the game that he loved of course, but also to in order to help out his mother with whatever little he could earn. Small jobs and errands, combined with extraordinary somersaults and tricks that earned him the amazement of all and some loose change to help his family.

“Alexis had a great future ahead of him and he wanted nothing except to play football. He always said so, practically from the day he was born on 19 December 1988.

“His first ever football boots were a gift from the mayor of his town, and he wore these for his first real footballing experience with Cobreloa. It was from here in the Atacama desert that he was signed by Udinese, with over 10,000 kilometres separating the two clubs.

“The move saw two loan spells before his arrival in Udine: first at Colo Colo (winning two titles), then at River Plate (winning the Argentinian Clausura in 2008). At long last he arrived in Europe, with Udinese in Italy.

“In Chile, he had already earned the nickname of “El Niño Maravilla”, the Wonder Boy. What he lacked in height, Alexis always made up for in ingenuity, incredible technique, and pace.

“Three seasons in Serie A saw increasingly positive performances and goal tallies. At times he was simply unstoppable, so much so that it wasn’t long before Barcelona came calling, and in his time there he won a league title, a UEFA Super Cup, a Club World Cup, two Spanish Super Cups and a Copa del Rey.

“Then from Catalonia to England as he moved to Arsenal, scoring prolifically and winning two FA Cups and three Community Shields. Finally, in 2018, he signed for Manchester United.”

It is no surprise that Inter skip over that part.

They’re clearly very excited about their new arrival though.

Good luck to him!