If you’ve ever used a dating app or website, you’ll know that the first message you send a match is highly important.

That message is what catches a person’s attention and helps them work out whether you’re worth talking to.

Many people might send a simple “hi”, but others will attempt something bolder and type out a pickup line in attempt to woo their potential date.

One man thought he’d come up with a hilarious line that would definitely earn him a reply on Tinder – until the whole thing hilariously backfired.

A man named Trenton has revealed how he sent the same pickup line to several women he had matched with.

The line read: “Imagine this. We are both strangers in a grocery store but we will somehow make eye contact in the produce section.

“My hands are full of limes I am unable to hold all of them. Limes are falling all over the ground. Rolling left, right and just all over.

“You rush over in an effort to help and I look deeply into your eyes and say, ‘Sorry I’m bad at pickup limes’.”

All was going well and one woman replied saying it was “really good” and he “deserved” her phone number or snapchat username for his efforts.

But then something strange happened.

Unsure if it was just a weird coincidence, Trenton replied saying: “Okay not gonna lie the weirdest thing just happened.

“I haven’t been on Tinder for a few days so I sent that out to a couple girls and you gave the literal exact response as another girl, not trying to sound like a player or whatever but I’m tripped out.” 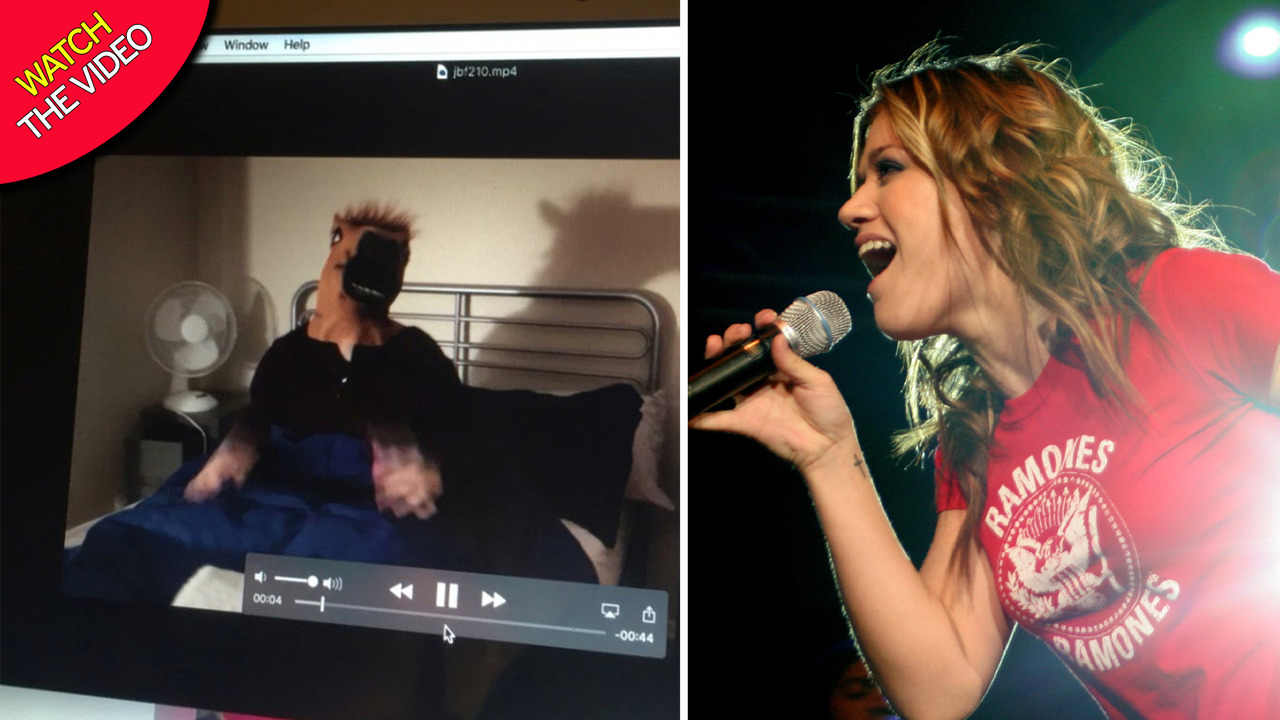 The woman, named Angie then responded by sending him a link to a YouTube video.

When he opened the link, he noticed the video title read “and they were roomates” and he realised what had happened.

Not only did two of the woman he’d messaged know each other, they lived together and had sussed out he’d been sending the same line to all the ladies.

It became so popular that another woman who had spotted the tweet and matched with him on Tinder, recognised him and sent him a message asking: “Got a lime pickup line for me or something?”

Erdem Moralioglu: ‘As a child all I wanted was a Coke and a hot dog’