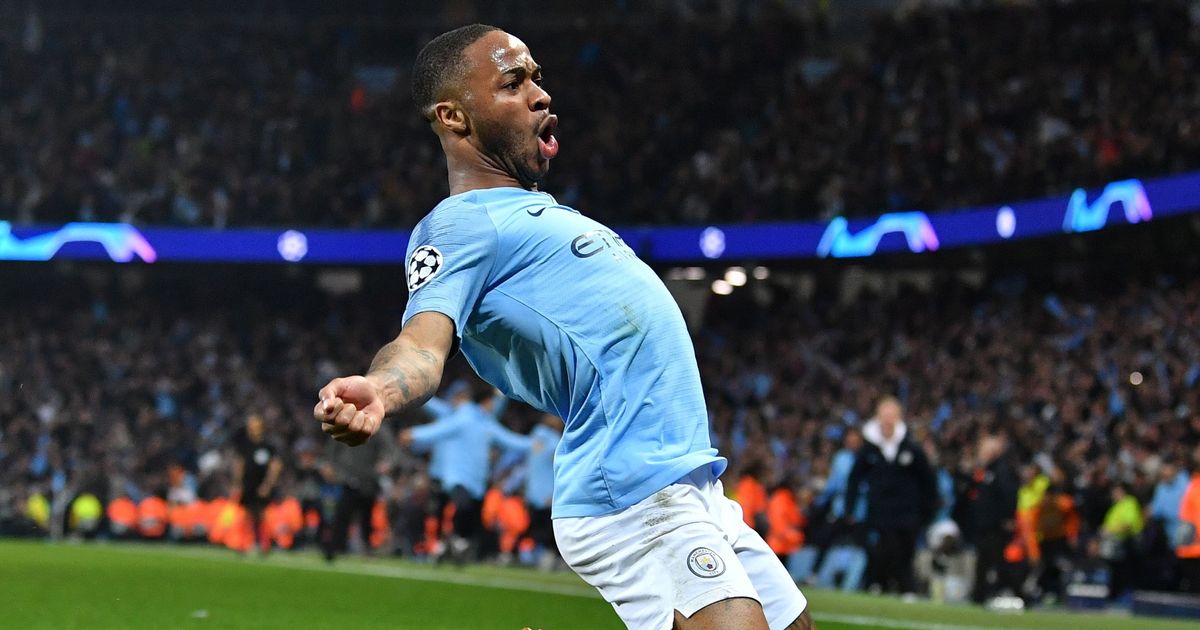 Manchester City will be looking to win the Champions League for the first time in their history and start the campaign as one of the favourites ahead of the draw for the group stages in Monaco on Thursday.

City have never been beyond the semi-final stage of the competition, and many believe manager Pep Guardiola will be prioritising Europe’s elite prize above the Premier League this season.

With City in pot one they will avoid some of Europe’s heavyweights, but there are still some dangerous teams they will be hoping to swerve in the other three pots.

Benfica look the side City would most want to draw out of pot two. Although the Portuguese side won the Primeira Liga last season, they lost their wonderkid Joao Felix to Atletico Madrid this summer, and lost their most recent match 2-0 at home to Porto.

In pot three Club Brugge should pose no real threat to City, while Slavia Prague in pot four would make up a draw which would surely see the Premier League champions progress with relative ease to the knockout stages.

Guardiola needs no introducing to Real Madrid after his bitter duels with the Spanish giants during his time at Barcelona. Zinedine Zidane’s side lie in wait in pot two for one unlucky pot one team.

Inter Milan are undoubtedly the most dangerous looking side in pot three, with Antonio Conte’s side looking to mount a challenge for both the Champions League and Serie A titles this season following heavy investment this summer.